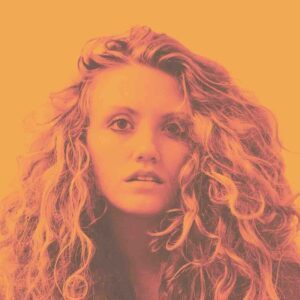 Hailing from Gastonia, North Carolina, singer Abby Bryant and guitarist Bailey Faulkner have been hanging out and playing music together since they were kids. The pair has recently cemented their presence as a regional powerhouse with their debut album Not Your Little Girl released with their full group Abby Bryant & The Echoes. Recorded in the band’s new home base of Asheville, NC, the album features Anthony Dorion on bass, John Ginty (Robert Randolph & The Family Band, The Allman… 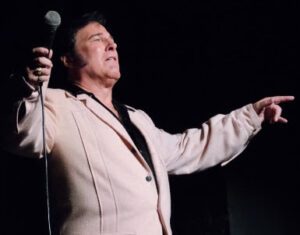 Michael Hoover returns to Mayberry Days with another spectacular show full of music and memories of Elvis Presley. You'll hear all the favorites from Elvis' favorite gospel songs to the hits that made him the King of Rock-n-Roll. Don't miss this exciting show and see why Michael Hoover is one of the finest entertainers in the business. Preferred Seats $30, Orchestra Seats $25, Balcony Seating $20. 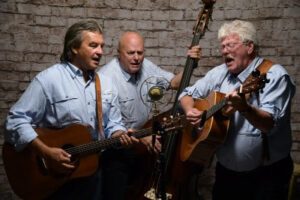 Troublesome Hollow is a dynamic bluegrass and Americana band from Hickory Tree, Tennessee. The band has been together for many years performing all across the eastern United States. Tim White on banjo, guitar and vocals, Donnie Ollis on guitar and vocals and his younger brother Garry Ollis on upright bass and vocals. The band performs everything from hard driving traditional bluegrass to newgrass, old time music, ballads as well as Americana and comedy. They have six recordings to their credit…