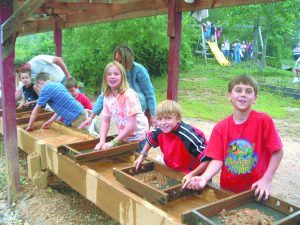 North Carolina’s Blue Ridge mountains and foothills are among the oldest in the world. Comprising a complex mixture of igneous, sedimetary and metamorphic rocks that have been repeatedly squeezed, fractured, faulted and folded, these ancient mountains contain some of the richest deposits of gems and minerals in the world.

The Blue Ridge belt, as the region is known in geological circles, is well known for its deposits of feldspar, mica and quartz-basic materials which are used in products we use everyday, including ceramics, paint and electronics. Gemstones and gold continue to be mined by amateurs throughout the region.  Listen to the story of the mineral wealth of Western North Carolina on this Living Traditions Moment.

Early Native Americans mined mica for its shiny quality and used it in rituals and in trade as wampum. Mica mining in the region began on a large scale about 1868, and until the 1960s, when other materials eliminated its use, the area was the most important producer of sheet mica in the U.S. Today, scrap mica is still produced in large quantities, primarily in the Spruce Pine district in Mitchell County. Once highly valued for wood and coal-burning stove windows (often called isinglass) and for radio tube insulators during both world wars, it is now used as an industrial products special additive.  Shown here, mica mine in Spruce Pine.

Kaolin clay was also mined by the Native Americans in the Southern Appalachian region, and its reputation spread as far as England.  in 1765 Josiah Wedgwood launched efforts to secure what was called Cherokee Clay, which had been “discovered” by early settlers andwas known that it contained the basic ingredients for making porcelain. For a short period, this clay was used to make the famous Wedgewood porcelain for English tables. Today, it is used in the manufacture of dinnerware, fine porcelain and as a paper coating. You can hear the story of Wedgewood’s use of kaolin on this Living Traditions Moment.

Feldspar was first mined in North Carolina in 1911 in the Spruce Pine district, the main feldspar-producing district in North America. Feldspar is a major ingredient in the manufacture of many types of glass, from automobile windshields and computer screens to baby food bottles and electric light bulbs.

Emeralds, rubies, garnets, aquamarines, sapphires, topaz, amethyst, citrine, smoky quartz, rose quartz, moonstone, peridot, and many more varieties of gemstones lure rockhounds and gem collectors from around the world to the Blue Ridge Mountains of North Carolina. The Macon county area near Franklin is known for rubies, sapphires and garnets, while the Spruce Pine district in Mitchell County is known for emeralds and aquamarine.

North Carolina was once a major gold producing state. In 1788, when a 17-pound nugget was discovered in Cabarras County, it t

ouched off the first true gold rush in the United States. During the mid-1800’s gold coins were minted at the privately owned Bechtler Mint in Rutherford County and a branch of the United States Mint in Charlotte. Although large-scale gold production ended in the 1800’s, gold production continued until 1942. Today, amateur gold-seekers can pan for the glittery metal in numerous commercial attractions in Rutherford, McDowell and Burke Counties.  View the documentary about this remarkable piece of Western North Carolina history, “Gold Fever and the Bechtler Mint,” that aired on UNC-TV.

Information about locations and operating hours of the literally hundreds of gold and gem mining businesses can be found in many tourism publications and websites. Here are links to a few resources to get you started:

Several excellent museums in the region tell the story of the mineral wealth of Western North Carolina: 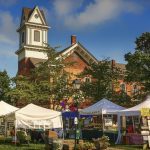 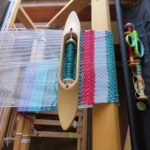 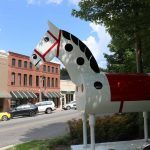 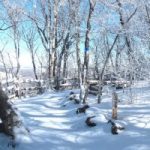 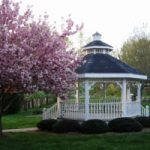