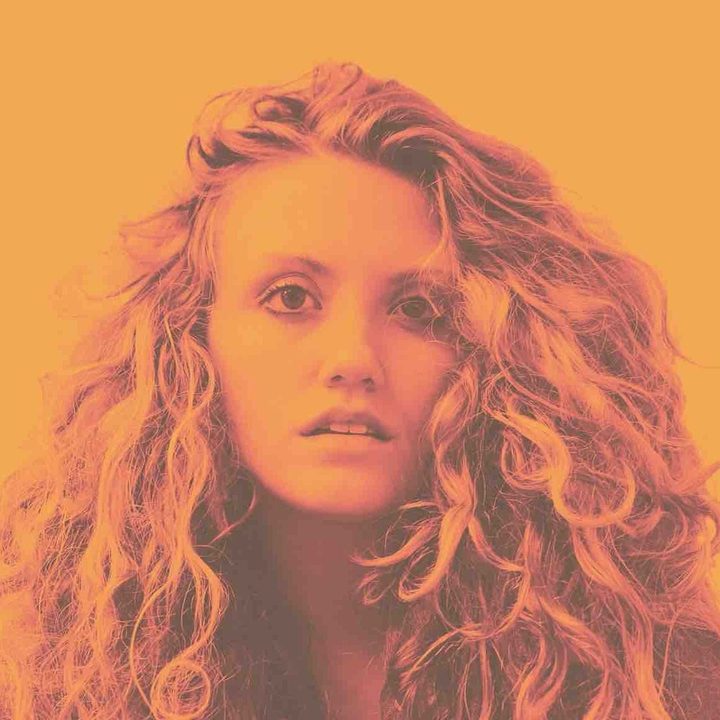 Hailing from Gastonia, North Carolina, singer Abby Bryant and guitarist Bailey Faulkner have been hanging out and playing music together since they were kids. The pair has recently cemented their presence as a regional powerhouse with their debut album Not Your Little Girl released with their full group Abby Bryant & The Echoes. Recorded in the band’s new home base of Asheville, NC, the album features Anthony Dorion on bass, John Ginty (Robert Randolph & The Family Band, The Allman Betts Band) on Hammond organ and keys, Jeff Sipe (Col. Bruce Hampton, Leftover Salmon, Susan Tedeschi) on drums, and The Naughty Horns (Nick Ellman, John Culbreth, Ian Bowman) in addition to Faulkner on guitars and Bryant on vocals. The collection exhibits fierce independence, a fiery spirit, and a deep love for and understanding of American roots and soul music. General Admission Tickets $15.