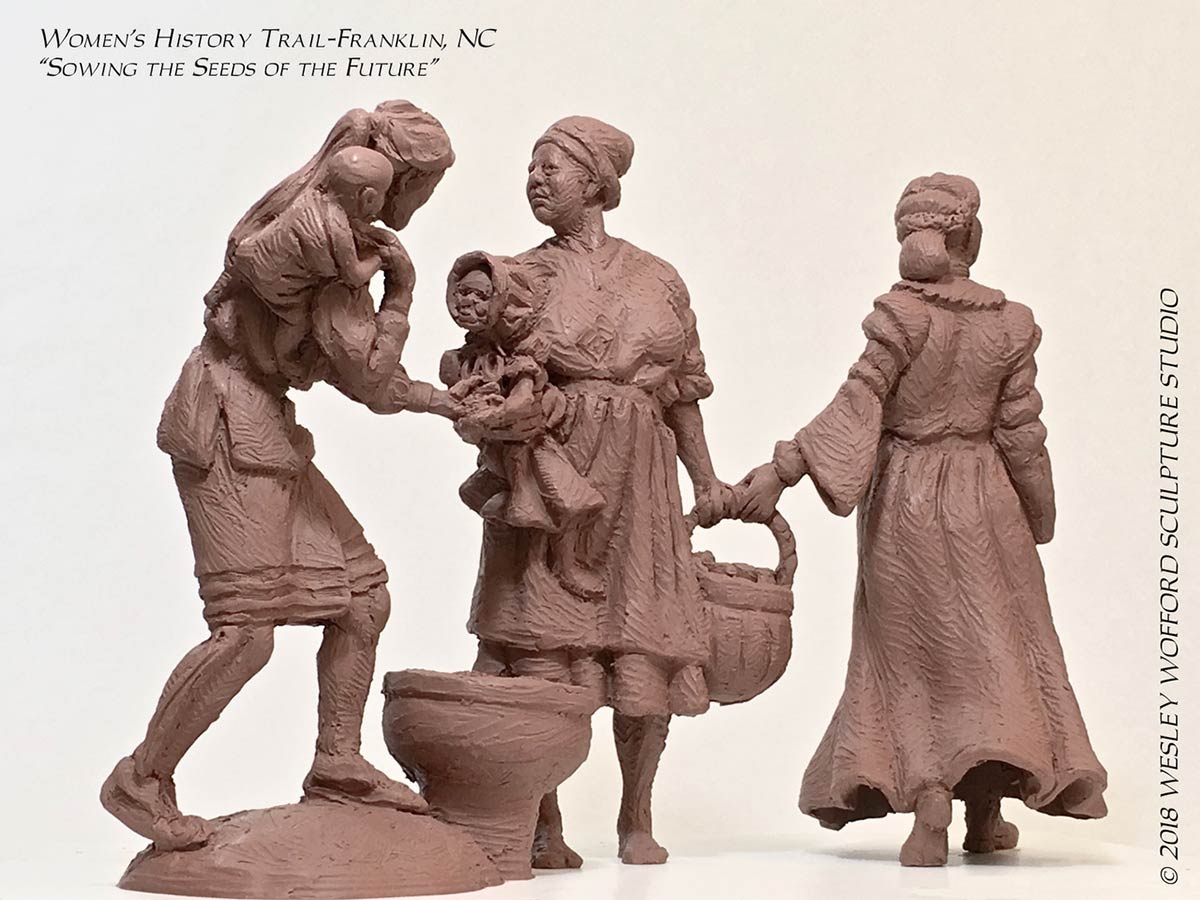 When asked about his work as a sculptor, Wesley Wofford says, “I always knew that’s what I was.” He’s been sculpting since age five, and his talent has carried him to a career in the film industry and earned him Academy and Emmy awards. Wesley has a diverse body of work and a unique vision for sculptural language. His work is known for his distinct use of texture produced by his own handmade tools. Wesley’s 9-foot statue of Harriet Tubman, “The Journey to Freedom,” was featured on the cover of the Fall 2020 Issue of Sculpture Review magazine and is currently touring the country as a traveling exhibition.

Since 2006, Wesley has worked from Wofford Sculpture Studio, a 2,000-square-foot barn space outside of Cashiers. The studio features an open floor plan with a separate gallery space, a mold shop, and upstairs storage of past work. Visitors to Wofford Sculpture Studio will also see examples of Wesley’s work on the driveway leading up to the studio.

Once inside they can see the many stages of sculptural development. Wesley’s sculptures often start as small study models then grow to 1/3-scale maquettes and then take the form of large, monumental clay sculptures. These full-size clay sculptures are then sent to a forge for casting. The studio has a large supply of models for sculpting, including skeletons, anatomical recreations, and life casts. 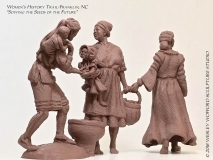 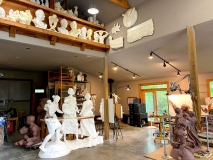 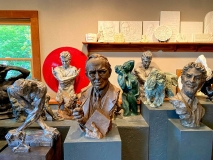 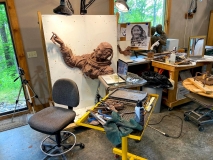 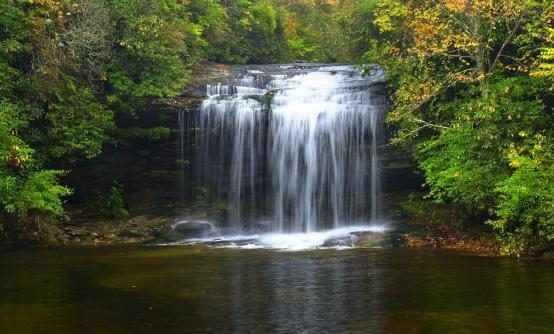