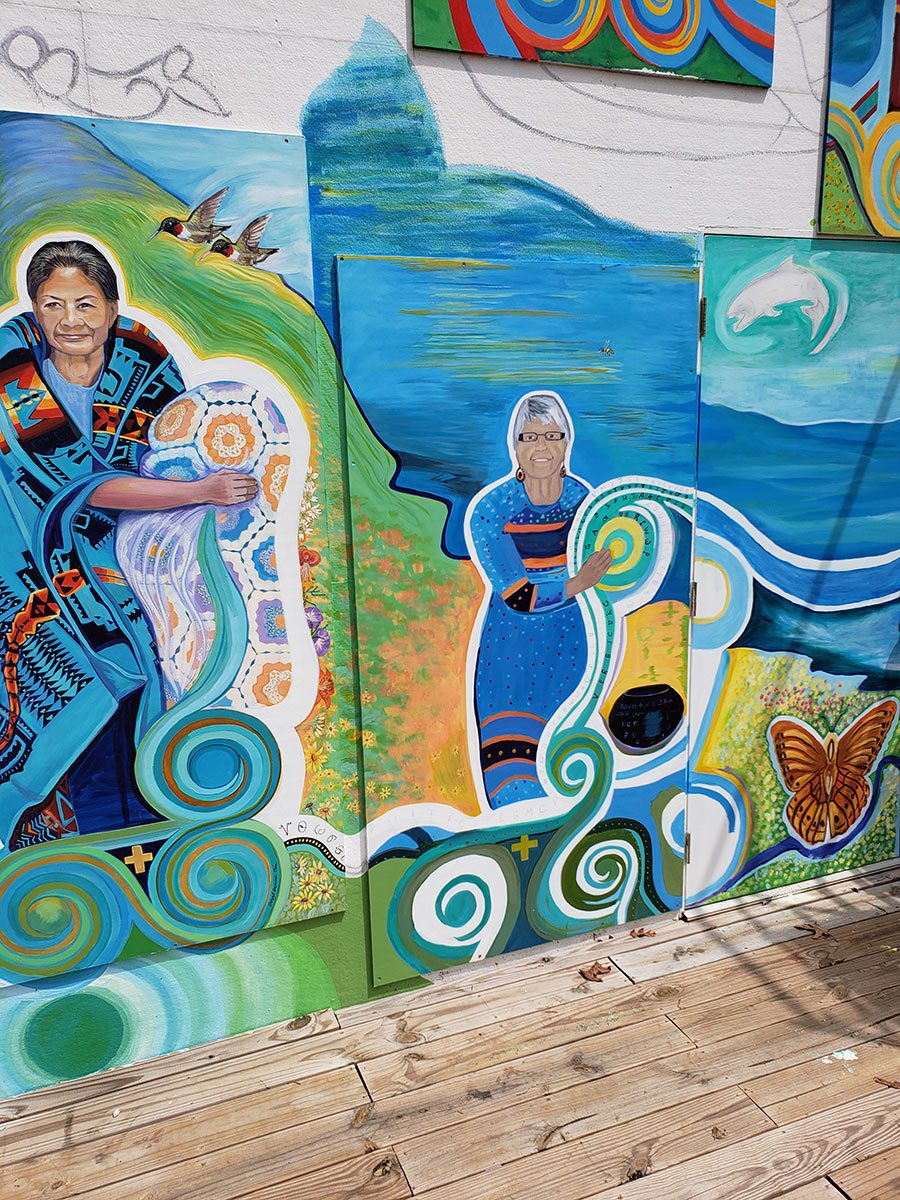 Graham County is home to the Snowbird Community, which is part of the larger Eastern Band of Cherokee Indians. The history of the Snowbird Cherokee is filled with intrigue and highlights the authenticity of this tribe with a language dialect and back story that varies from the typical history of the Cherokee people.

A portion of this story can be found in the Snowbird Cherokee Matriarchs Mural installed on Main Street in Robbinsville. The mural focuses on strong, honored, and prominent women from the Snowbird Community and tells their story. The mural features eleven women with artifacts such as baskets, beading, and blanket making as well as language skills and other contributions to their community and tribe. This mural shines a light on women and on a culture within a culture, and it offers a wonderful opportunity to pay homage to our first residents and to share their story.  The Snowbird Women Mural project has been made possible by the Z. Smith Reynolds Inclusive Public Art funding and will be the first mural painted in Robbinsville.

Doreyl Ammons Cain was the mural designer, she worked closely on the project with the late TJ Holland, a cultural resource officer of the tribe. Together, they set up community meetings to gather information about the history of the area and its people. Muralist Doreyl listened and sketched the mural based on community input. Once the master sketch was completed, the project held four mural art workshops where Cherokee artists learned the processes of designing and painting a mural. Nikki Nations oversaw the creation of the mural with both Cherokee women and men working to complete the final painting.

The mural will offer photo opportunities and will be accompanied by a kiosk describing scenes depicted and display a QR code that will take visitors to a website with more information on the mural, EBCI history, and items of interest within Graham County. 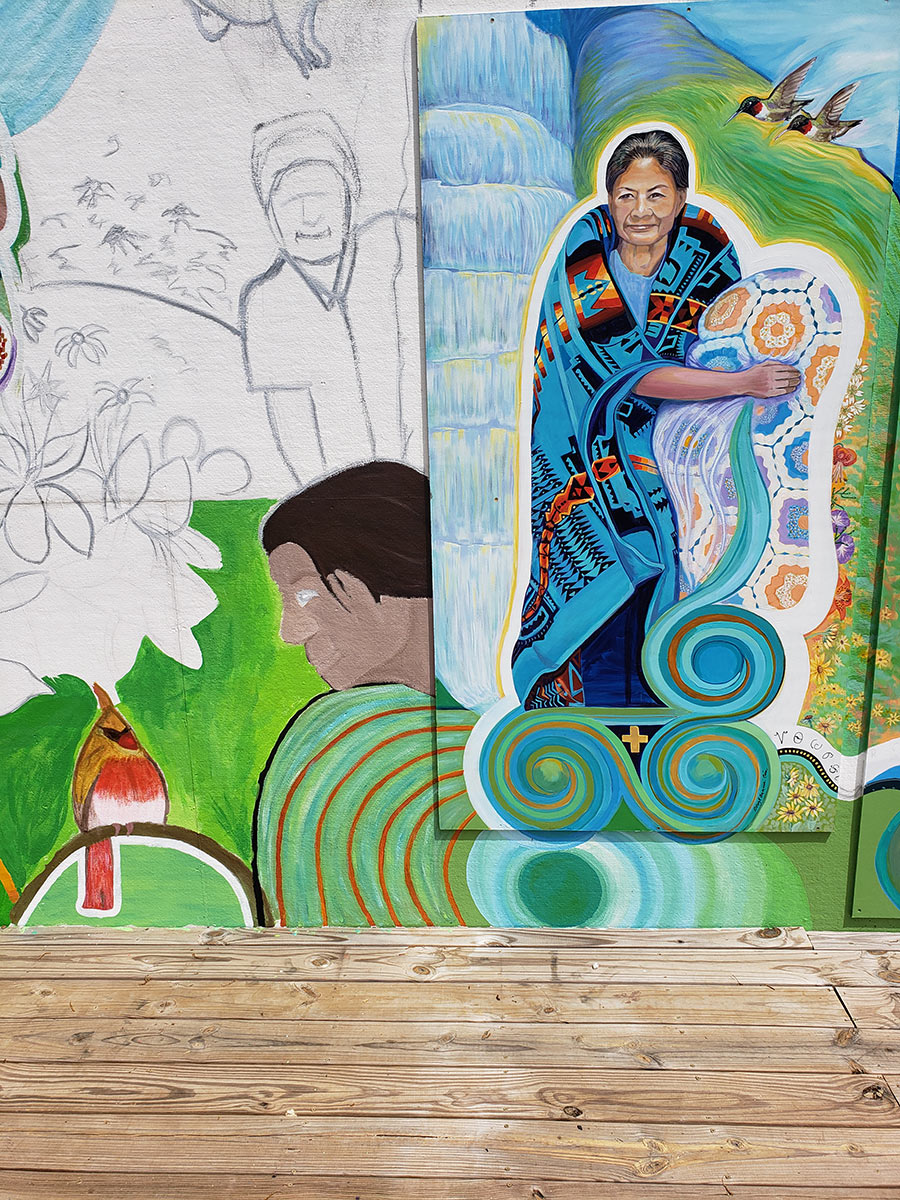 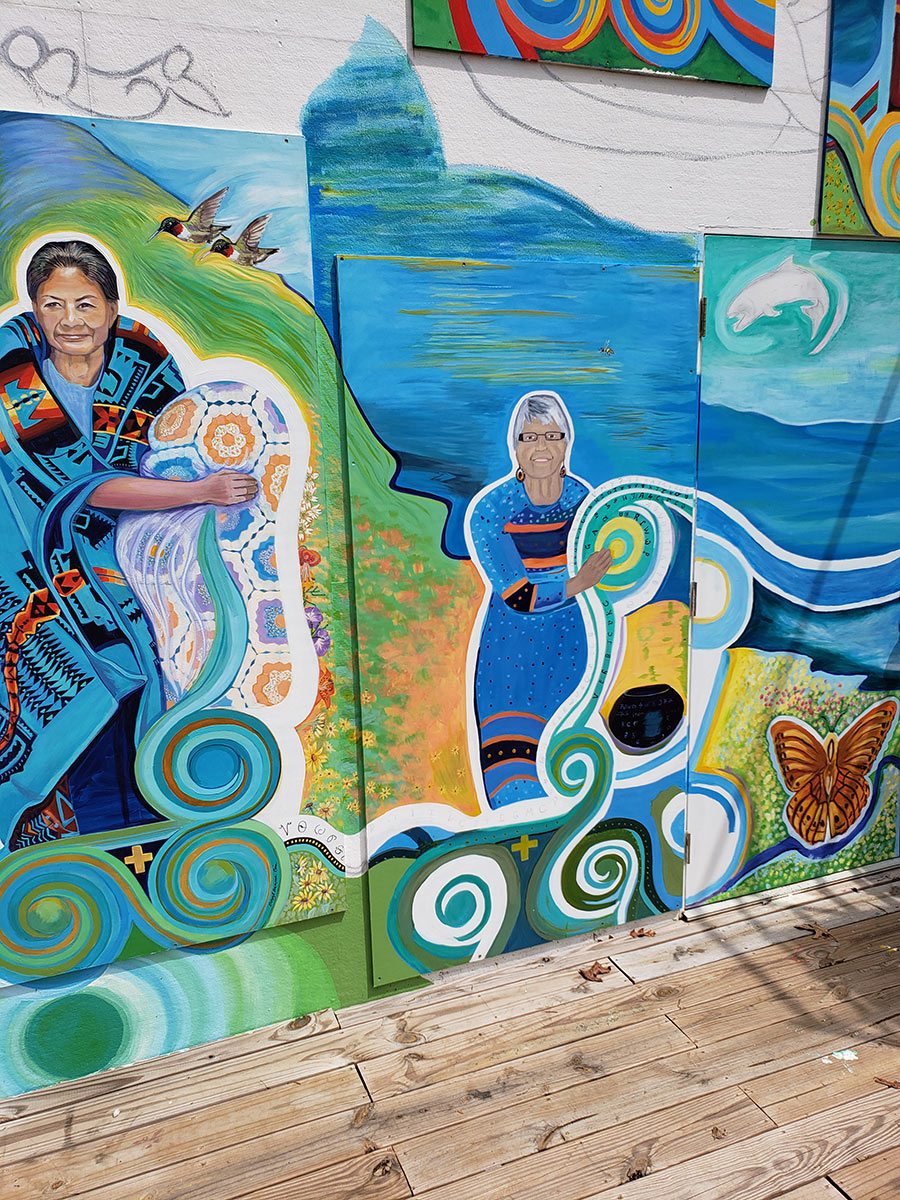 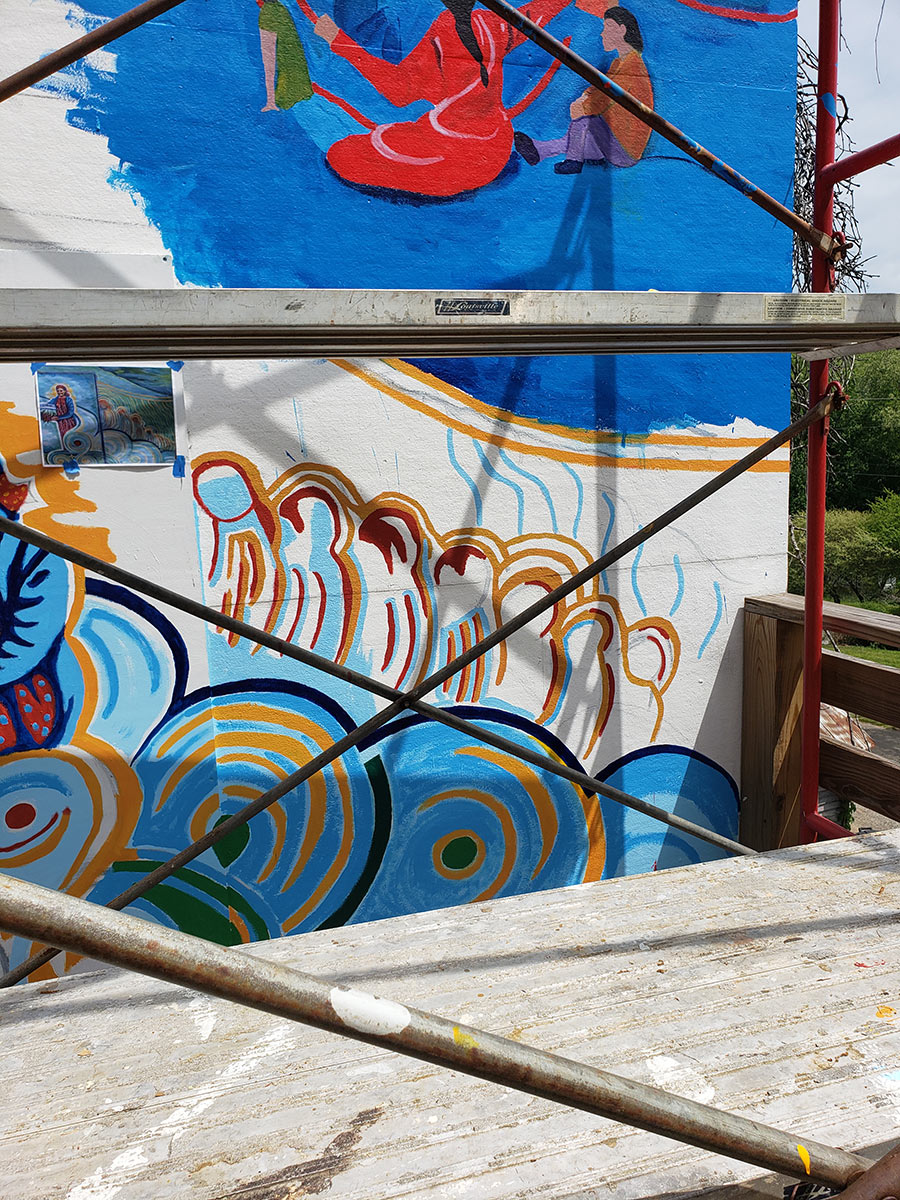 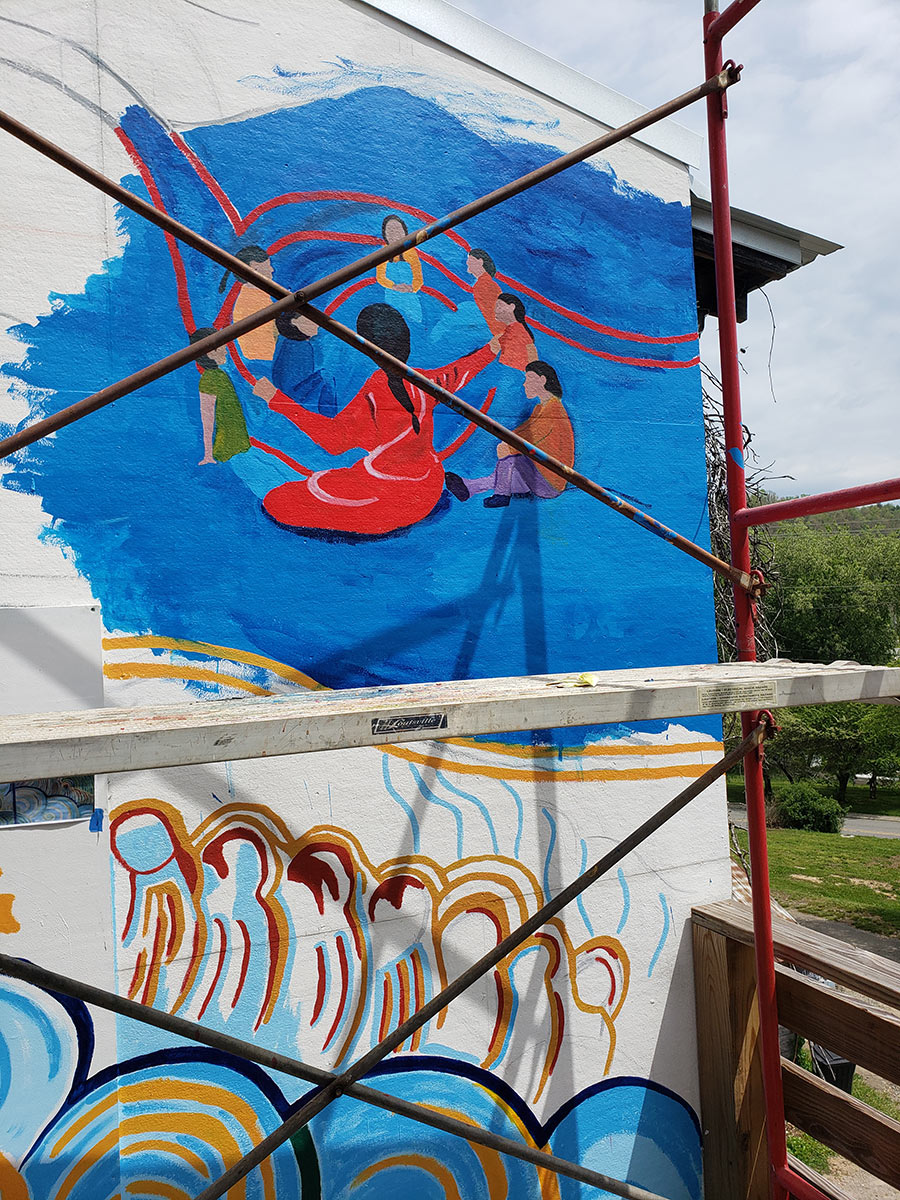 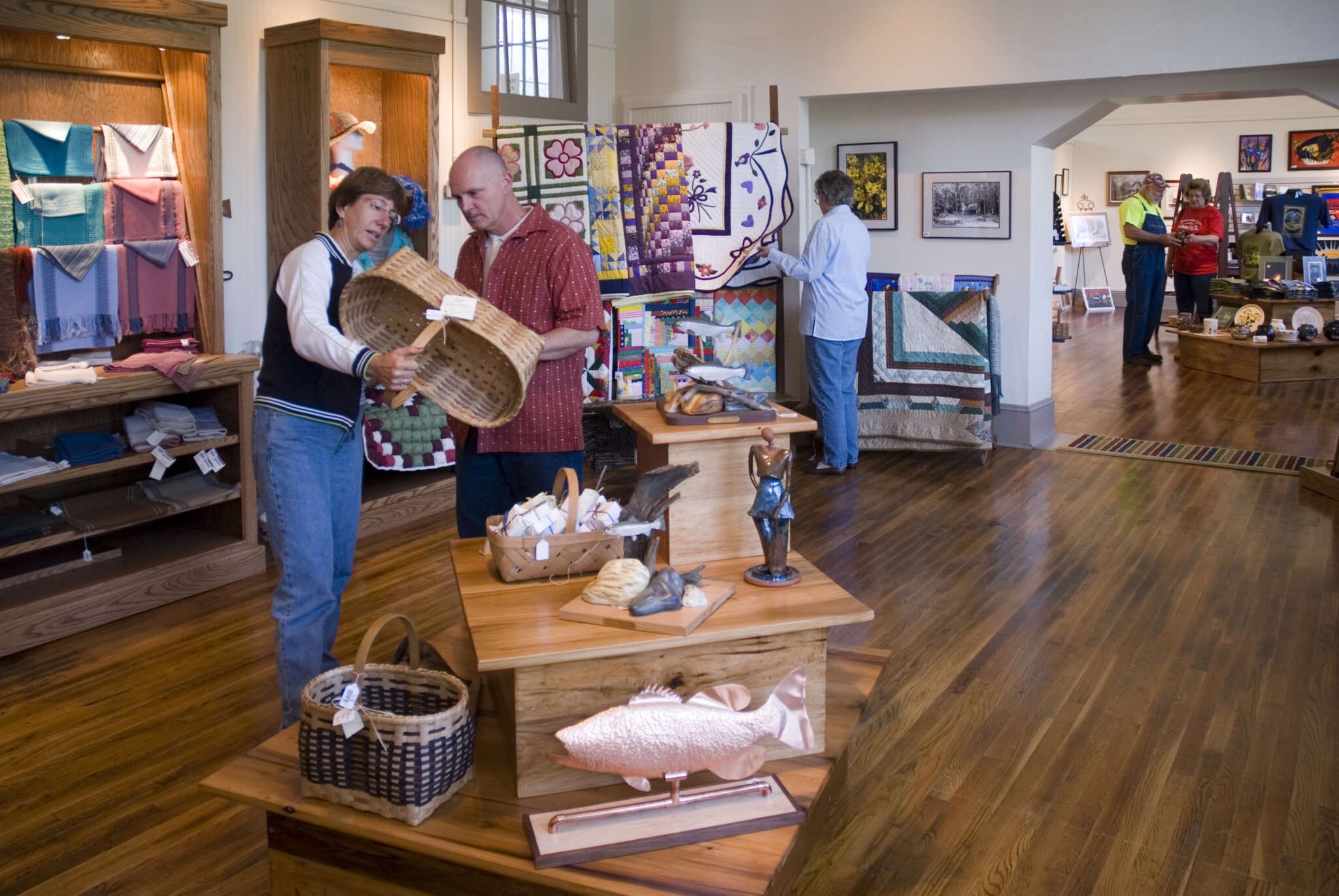 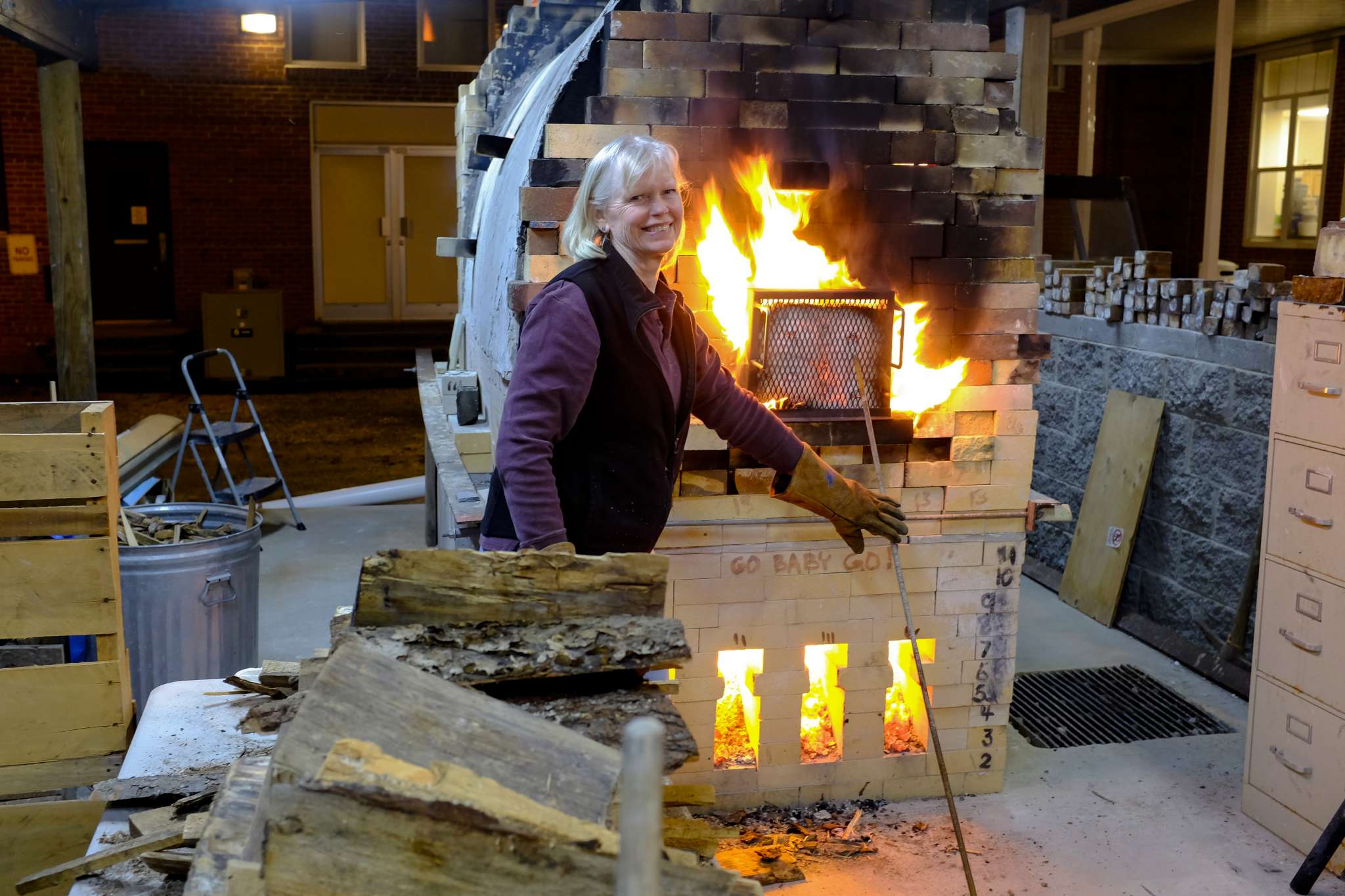 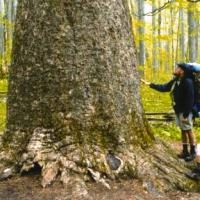 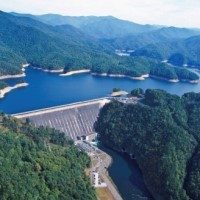