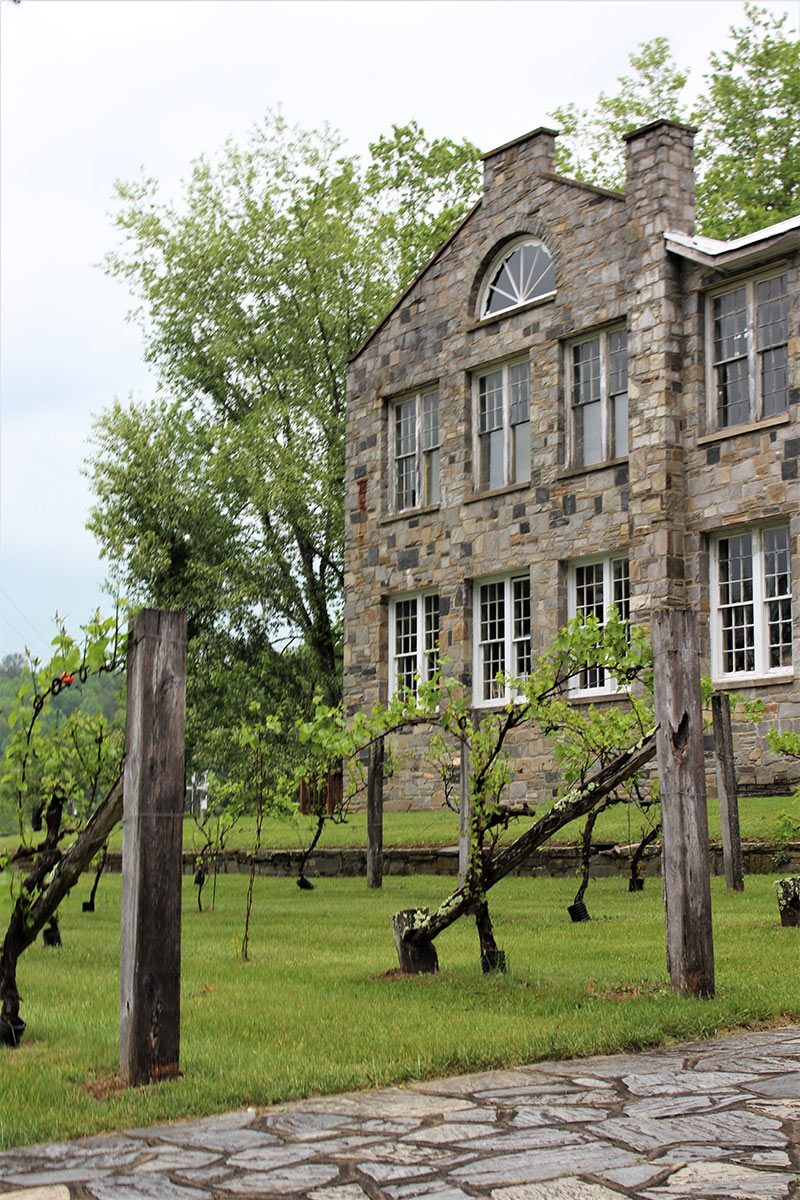 The Lost Province Center for the Cultural Arts (LPCCA) has taken a school important to the history of the small town of Lansing and reimagined it for a multipurpose future. The old Lansing school was built out of stone and other local materials in 1938 under the Works Progress Administration. The school was the largest school in the county until the 1970s, served as the Lansing grade school until 1992, and is now listed on the National Register of Historic Places.

The stone schoolhouse is two-stories and roughly 17,000 square feet. A 10,000 square foot brick classroom building was added to the campus in the 1950s. Since the 1990s, both buildings have, for the most part, been vacant and deteriorating until the LPCCA formed as a non-profit in 2018. Its mission is to bridge the urban-rural divide and revitalize the community by promoting the arts and skills of the southern Appalachian region. In 2020, LPCCA purchased both buildings and continued working to preserve these historic properties as a spacious venue for classes in the arts, crafts and skills of Appalachia; hoteling space; a restaurant focused on the culinary skills and cuisine of Appalachia; a gallery and gift shop; and an event space.

Visitors to LPCCA can take classes in ceramics, fiber arts, printmaking, and winemaking. They can also enjoy Thursday night music jams (LanSing Jams) on the campus. Future restorations will add a culinary program as well as classes in metalwork, luthiery, music, and glassblowing. In the future, visitors will not only be able to take classes, but they will also be able to dine in a restaurant, spend the night in one of several lodging options, attend a special event, or hold an event of their own.

Open by appointment only 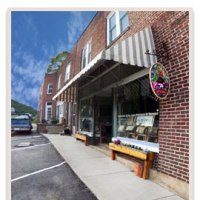