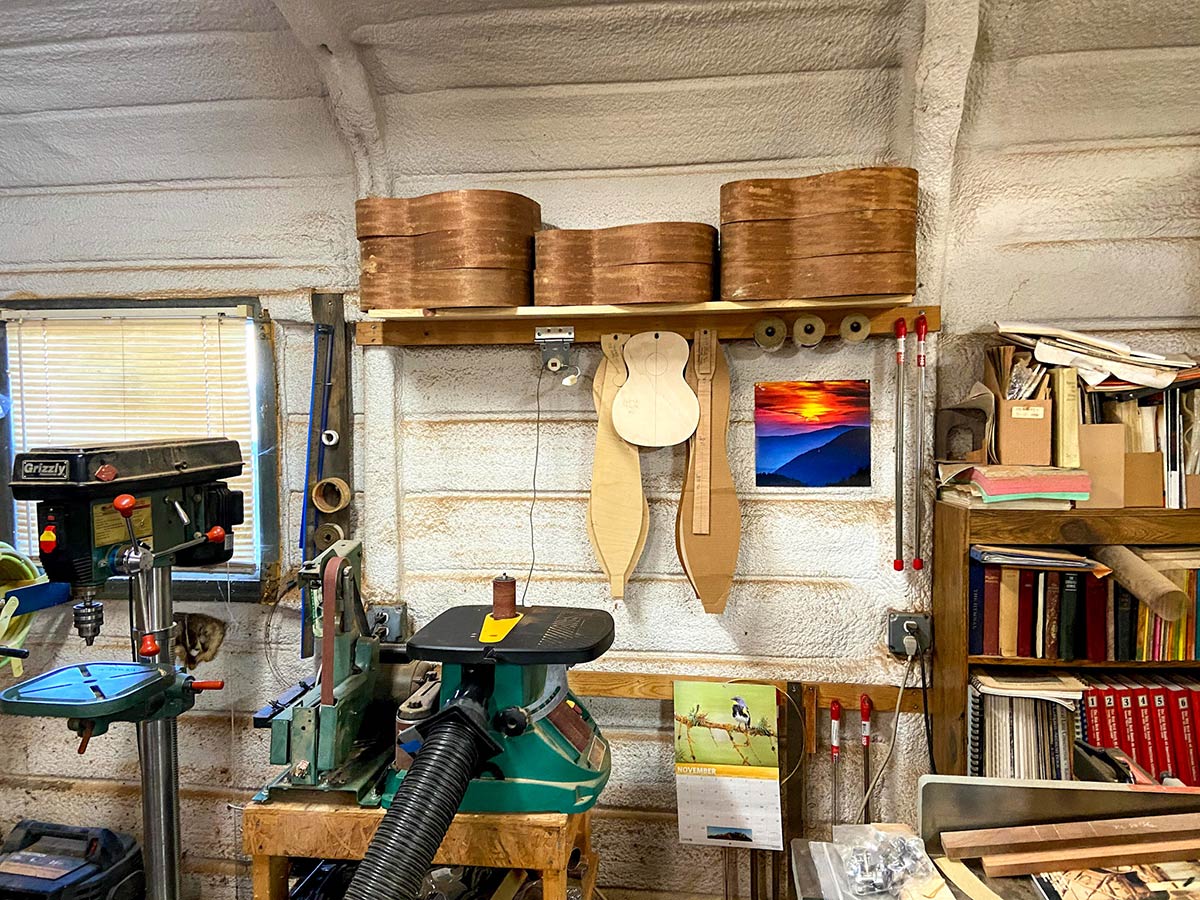 When Ben Seymour’s wife, Becky Cleland, decided she wanted a plucked psaltry, the two of them found one and bought it. Once he’d looked it over, Ben thought he could build a better one, and that’s what he did. That instrument was the start of Kudzu Patch Productions in Mill Spring. Since then, he’s built hundreds of instruments that now live with players across the globe.

Many of the instruments Ben builds are mountain dulcimers, but he also specializes in building instruments that preceded the dulcimer including the German scheitholt, Icelandic lanspeiel, Norwegian langeleik, Swedish hummel, and French epinette des voges. Ben is also one of the only makers of the traditional Galax dulcimer style originally produced in and around Galax, VA. Ben builds custom instruments, repairs instruments, and restores a wide range of old instruments. He builds anything with strings in his workshop.

Visitors to Kudzu Patch Productions will see the whole of the instrument production process. Starting from scratch, any number of instruments or repairs in-progress might be in the shop and visible to visitors. A former radio host on WNCW, Ben also plays the instruments he makes and possesses a wealth of knowledge about the origins and history of many forms of music. 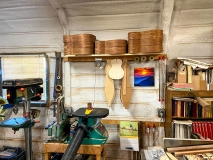 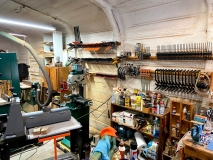 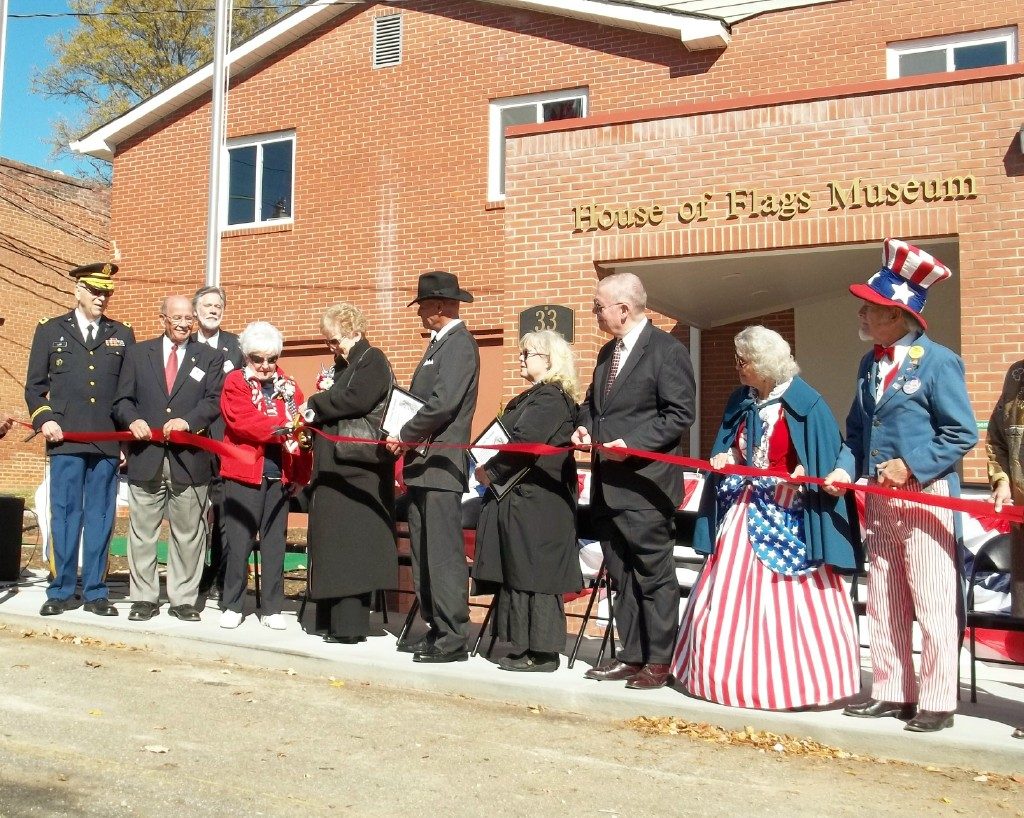 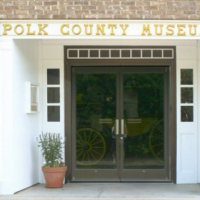