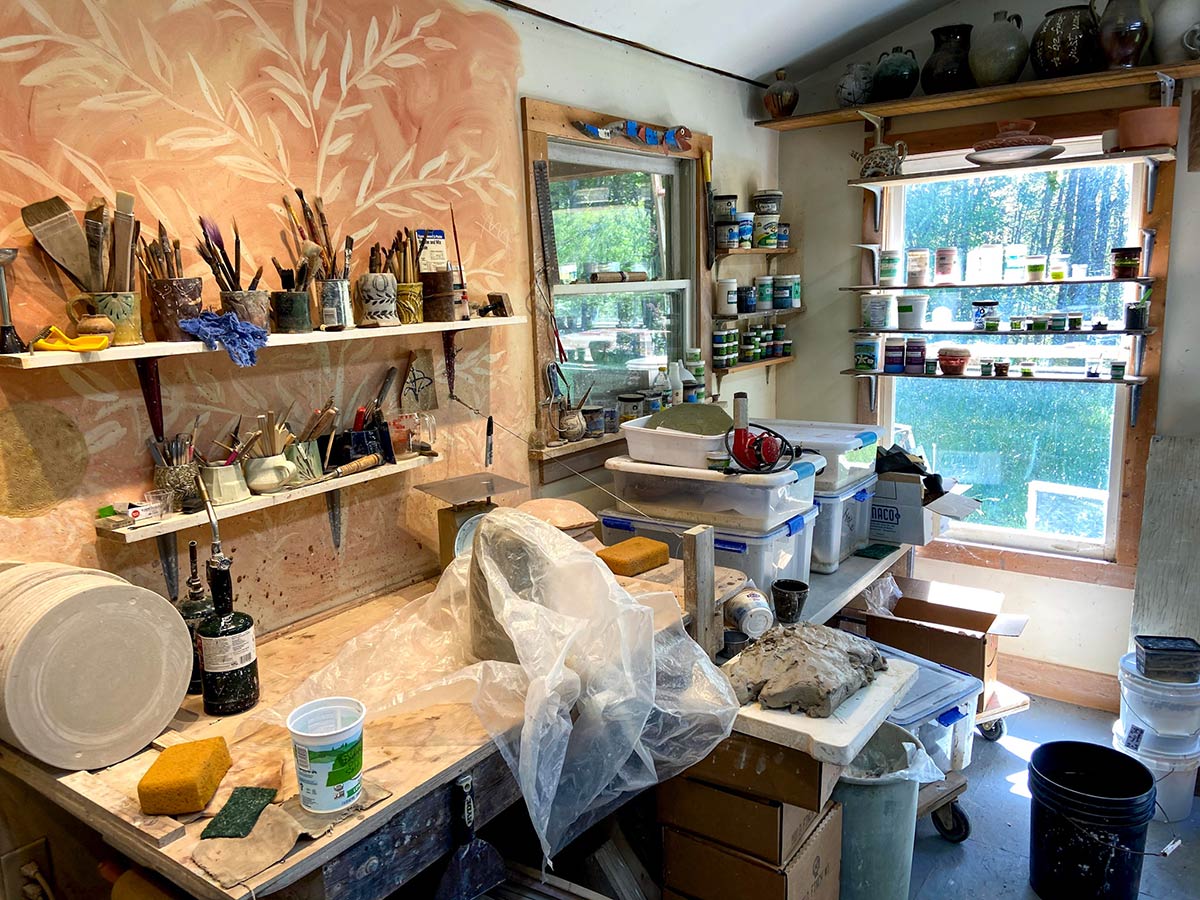 Not long after Michael Kline realized engineering school wasn’t for him, he took an evening ceramics course. He quickly recognized a deep connection with pottery. Since that time, Michael has built a career in ceramics. His work can be found in collections at the Islip Art Museum in NY, San Angelo Museum of Fine Arts in San Angelo, TX, and The Gregg Museum in Raleigh, NC.

Today at Kline Pottery in Bakersville, Michael produces two distinct lines of work. His first and longest running line features sweeping, floral brushwork. His more recent line emerged after a 2015 visit to the Freer-Sackler wing of the Smithsonian Institution. There he was drawn to 15th century examples of the Korean sanggam technique that inspired him to experiment with stamping, carving, and inlaying in his work. It was this experiment that helped him rekindle his joy in pottery.

Visitors to Kline Pottery can see Michael’s studio and kilns. The studio has multiple workspaces and showcases Michael’s different styles. The 1,000-square-foot kiln building houses a propane fired soda glaze kiln and decommissioned wood kiln. Additionally, visitors can view the jewelry produced by Stacey Lane, Michael’s wife. Michael has plenty of his work from over the years on display, and new work in process daily. 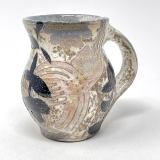 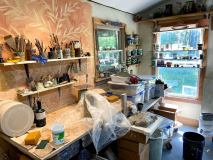 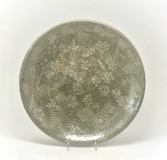 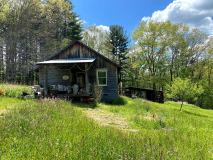