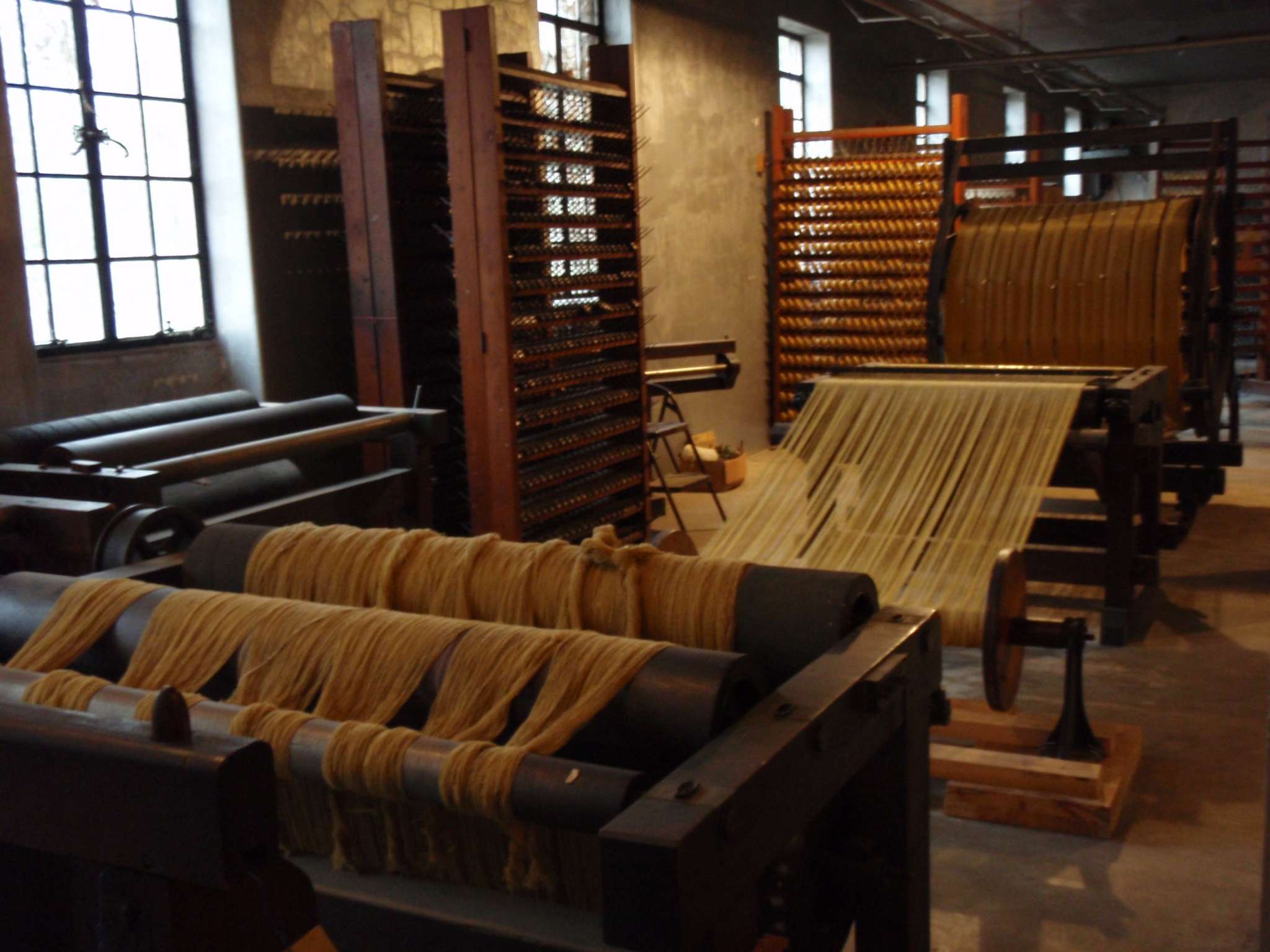 Located in the heart of Grovewood Village, this cozy one-room museum tells the story of Biltmore Industries, a unique Arts and Crafts enterprise that grew from small beginnings as a craft education program to become one of the largest producers of hand woven wool in the world.

The story begins in 1901, when Eleanor Park Vance and Charlotte Louise Yale came to Asheville to spend the summer. Once in Asheville, Vance began to teach carving to young boys at All Souls Church. Her work drew the attention of Edith Vanderbilt, who was interested in providing an educational opportunity for children and staff working at Biltmore Estate. The Vanderbilts provided workshop space in Biltmore Village, where young men, and later women, were taught to carve picture frames and wooden bowls. As woodcarving grew to include furniture making, Edith Vanderbilt began to think about other activities to add to the craft education program. Interested in homespun cloth, she capitalized a trip to Britain so Vance and Yale could study weaving. Upon their return, they started a homespun program, then a business, with eight looms at Biltmore Village.

In 1914, Edith Vanderbilt found herself a widow, following the unexpected death of her husband. In financial straits, Vanderbilt sold the business to Fred Seely, the architect and manager of The Grove Park Inn. Dropping the word “Estate” from the name, Seely carried on the enterprise and, in 1917, moved the newly named Biltmore Industries to a site adjacent to The Grove Park Inn. There he built six English-style cottages that make up today’s Grovewood Village.

Under Seely’s direction, Biltmore Industries thrived. The clientele of the Grove Park Inn, including Franklin and Eleanor Roosevelt, Thomas Edison, Henry Ford, and Helen Keller, were natural customers. Orders sailed in from around the globe. At the height of its success in the late 1920s, Biltmore Industries had a total of 40 looms in steady operation, producing bolts of some of the finest handwoven wool fabric in the country.

In the 1940s, the introduction of synthetic fabrics cut into the market and automation made hand-loomed cloth more expensive. In 1942, Fred Seely died; his family sold the struggling business in 1953 and the business continued on a smaller scale. In the 1990s, the operation ceased and the buildings converted to their current use.

The Homespun Museum features period artifacts and an antique 4-harness loom. On display are memorabilia and period documents, including letters, news clippings, and photographs depicting highlights and notoriety from the active years of the industry.

For hours and other details, go to their website. 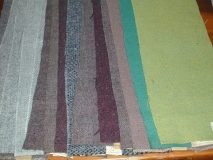 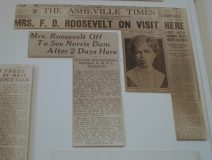 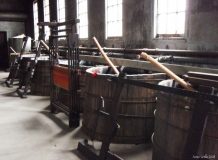 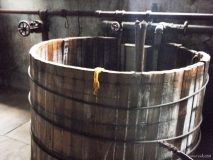 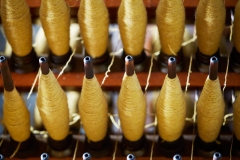