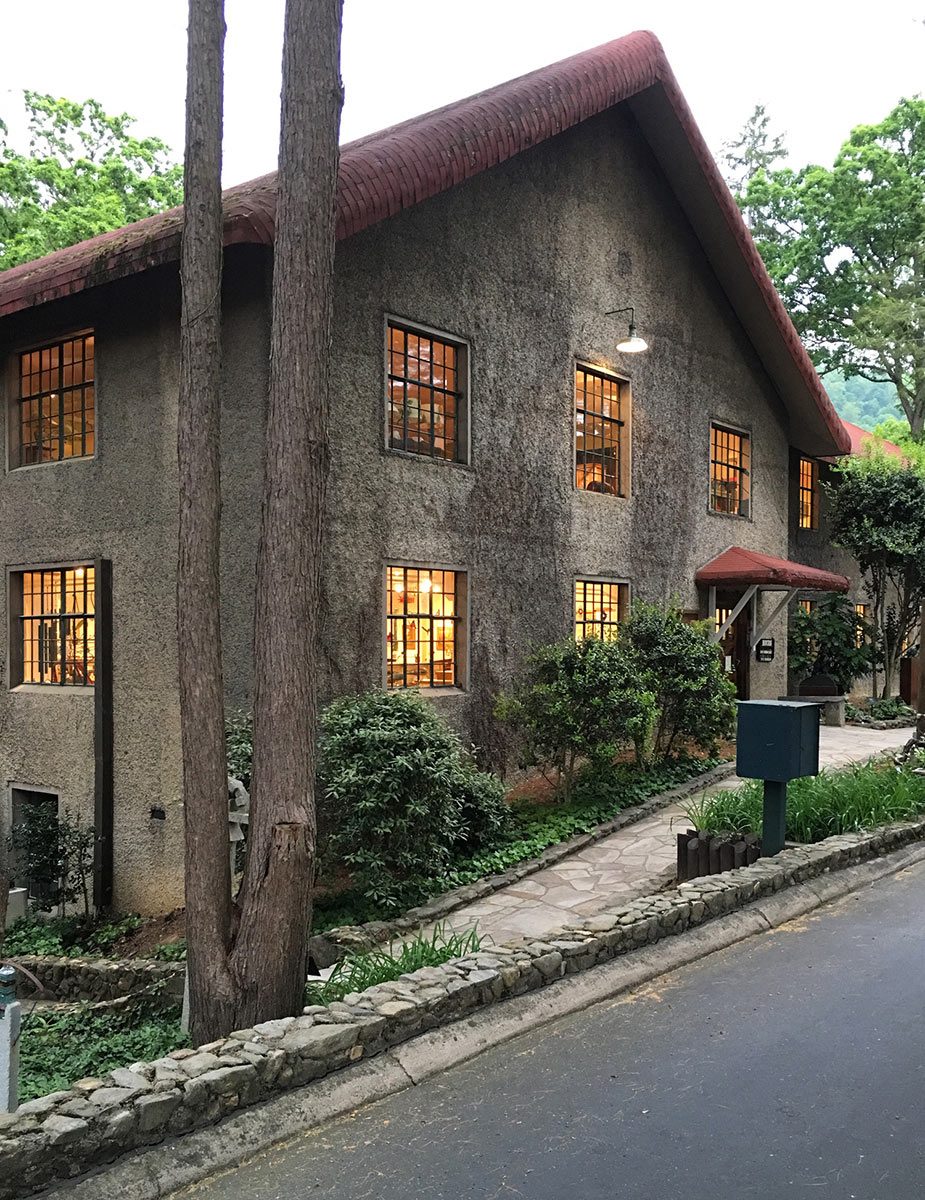 Grovewood Gallery sits adjacent to the Grove Park Inn in North Asheville. The gallery is noted for its charming, old-world setting and rich craft heritage. This site once housed the weaving and woodworking operations of Biltmore Industries, an Arts and Crafts enterprise that played a significant role in the Appalachian Craft Revival during the early 20th century.

The 1917 building that houses Grovewood Gallery was named after Eleanor Park Vance, an accomplished wood carver, designer, and instructor. At a time when there weren’t a lot of opportunities for women, Vance certainly made her mark. She was a graduate of the Cincinnati Art Academy and furthered her studies in England. British master Thomas Kendall – considered one the finest woodcarvers of his day – declared her the “best amateur woodcarver” he had ever encountered.

Vance devoted her life to teaching others the joy of handwork. ⁠⁠ She moved to Asheville in 1901 and became a co-founder and chief designer for Biltmore Industries (originally called Biltmore “Estate” Industries). She left Asheville in 1915 to found Tryon Toy Makers with her partner, Charlotte Yale.

Visitors to Grovewood Gallery will experience the continuation of the handmade legacy of the Arts and Crafts movement. In 9,000 square feet of gallery space, visitors can browse artisan-made jewelry, textiles, pottery, glass, and much more. The gallery showcases works contributed by over 400 artists and craftspeople from across the United States. A second-floor showroom of handcrafted furniture by local and regional artists. 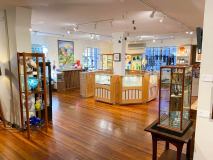