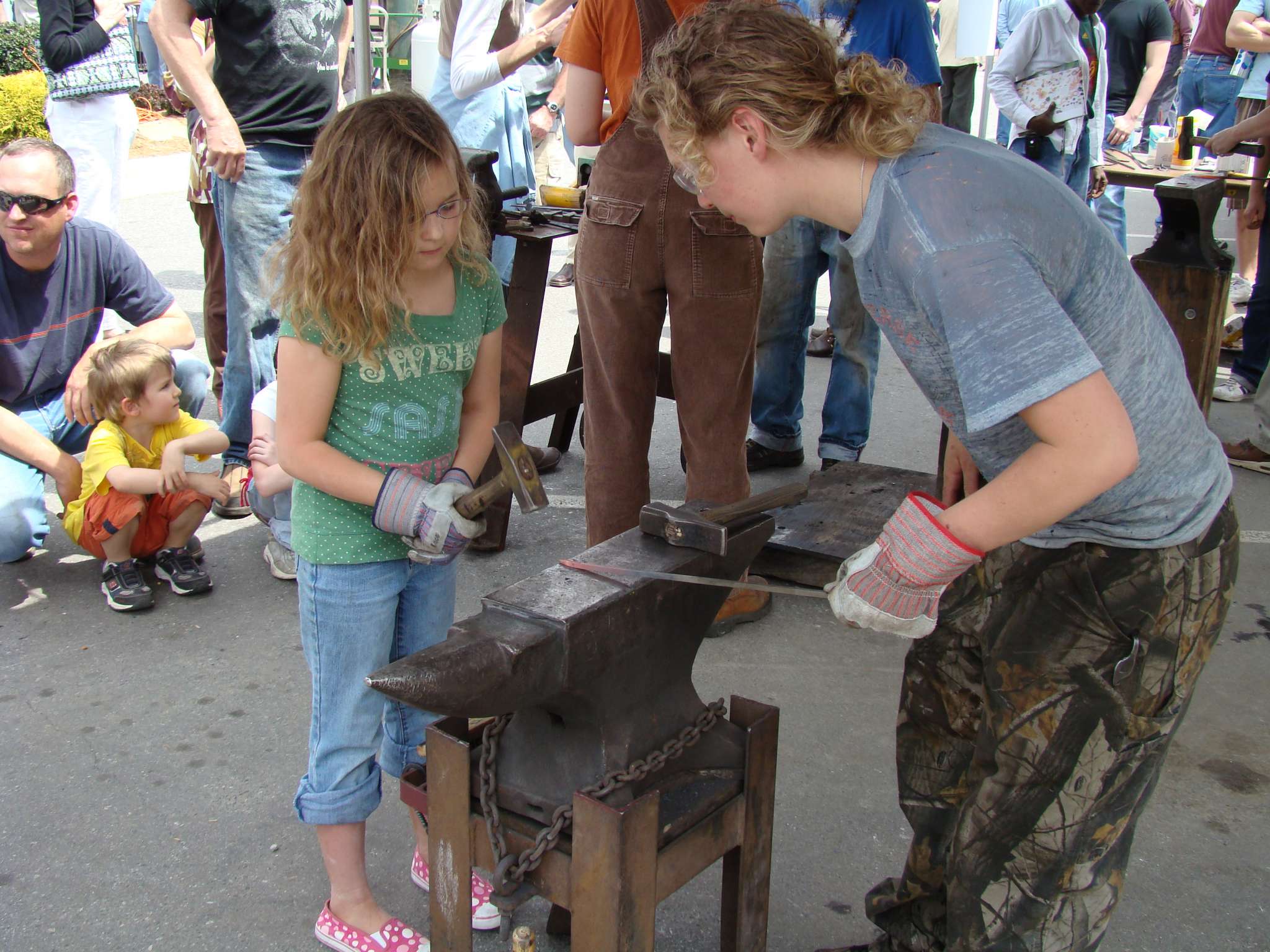 It’s no accident that Spruce Pine is home to the annual Fire on the Mountain blacksmithing festival each spring. It was here that the brothers Boone operated a forge in the 1930s and 1940s and drew the attention of craft enthusiasts all along the Atlantic seaboard. Bea Hensley apprenticed with Boone and inherited his anvil. He and his son, Mike, operated Hensley & Son Forge adjacent to the Blue Ridge Parkway. Another local smith, Nat Howell worked for Boone in the 1950s at the Burnsville smithy. His son, David carries on the family tradition at his operation at Mineral City Forge.

Nearby is the Penland School of Crafts where, since 1929, people have been coming from around the country to explore craft and creativity. The tradition of summer “institutes” continues today under the roof of the school’s large iron shop. Contributing to the ambiance of the festival, resident smith Elizabeth Brim created a public artwork that takes the form of a full-size iron tree, installed in the town’s park.

The Fire on the Mountain festival brings together both seasoned and novice smiths. It is a day of demonstrations, exhibitions, and hands-on experience. A few lucky visitors get to try their hand at striking, a particular favorite of the ten-year-old set.  A striker alternately swings the hammer for a master smith. This has the effect of doubling the smith’s physical output, allowing the master two blows for his single effort. In conjunction with the one-day event, the Toe River Arts Council organizes an invitational Blacksmith Art Exhibit, representing North Carolina talent. 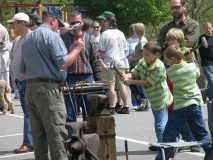 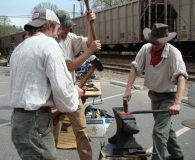 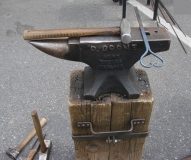 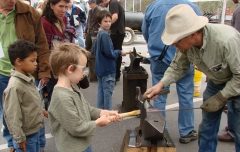 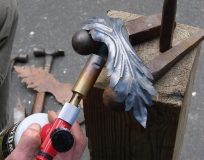 Some of the most fascinating geological formations in the North Carolina mountains are not above...
Learn More
Add to Trip