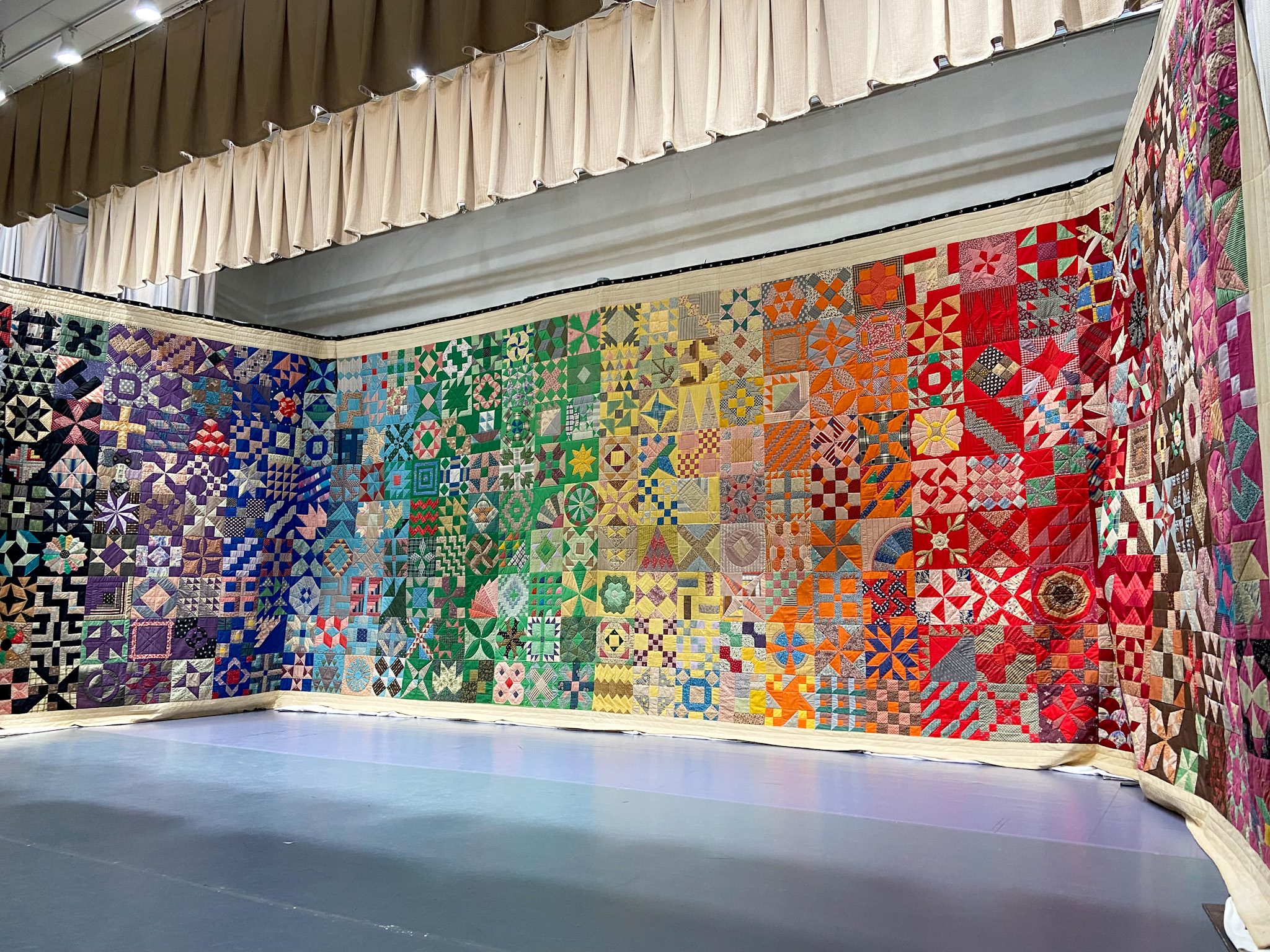 In the 1940s, work began on a school that today stands as the Cowee School Arts and Heritage Center. Constructed by the federal Works Progress Administration, the school was built entirely from local stone. The  Cowee School opened to students in 1943, serving thousands of students until it was closed in 2012. Now re-opened as the Cowee School Arts and Heritage Center, the site continues to serve as an institution of learning, an outdoor venue, and host to a number of affiliates, classrooms, and programs. Among those programs are the Cowee Pottery School and Cowee Textiles.

The Cowee Pottery School serves those who have always wanted to get their hands muddy and create pottery, to play in clay. The school offers a range of an opportunity for independent study and pottery classes with difficulty levels ranging from introductory to experienced. Students purchase their clay from the school and have use of the wheels and kiln. Independent self-directed students have the use of the studio during open studio hours.

Cowee Textiles began operating out of the school in 2013. Its goal is to pass on the art of weaving and spinning. The program teaches the textile arts from the basic fiber to finished products. There are multiple looms set up and weaving lessons offered. Students can make a rug or table running during a three-hour class. Once a month, Cowee Textiles hosts Fiber Sunday, where students, visitors, and residents can gather and share their love of working with fiber.

Located just north of Franklin, the historic community of Cowee was an important Cherokee commercial center.

In the late 1700s, William Bartram came through the area and took note of the size and sophistication of the town. A large mound and a council house occupied the center of the town. From there, houses lined both banks of the Little Tennessee River and Cherokee planters grew the “three sisters:” corn, beans, and squash. A smaller Cherokee village, Usinah, was located at the eastern end of the historic district. Cowee became part of the State of North Carolina in 1819, when the Cherokees were forced off their land.

Movement into the area increased around 1820 when William West took title to the land along Cowee Creek. West built a gristmill for his family and community. West’s Mill thrived through the first half of the 20th century, with most residents farming, mining, or logging. To serve the growing community, stores, schools, churches, and a post office were built, many of which still stand today. The Cowee-West’s Mill National Register Historic District encompasses 370 acres of Cherokee and settlement history.

A diversity of population continued at Cowee, when during the Civil War, Cowee became home to both freedmen and slaves. In the census of 1900, Cowee was the largest rural, black community in west of the Balsam Mountains. African American history can still be traced to the small Pleasant Hill AME Church and cemetery in the northeast corner of the historic district.

Much later, the Civilian Conservation Corps built a camp on this site. The Civilian Conservation Corps (CCC) was established in 1933 as a public works program during the Great Depression under newly elected President Franklin D. Roosevelt. FDR used existing agencies—the departments of War, Labor, Interior, and Agriculture—to quickly launch the program. Within 6 months of FDR’s inauguration, there were 250,000 recruits. By the time of its closure in 1942, the CCC had provided paid work, vocational education, food, shelter, and clothing for 3 million young men.

For hours and details on upcoming concerts and workshops, visit www.coweeschool.org. 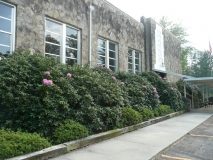 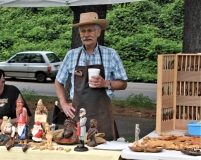 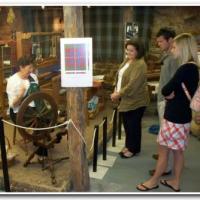 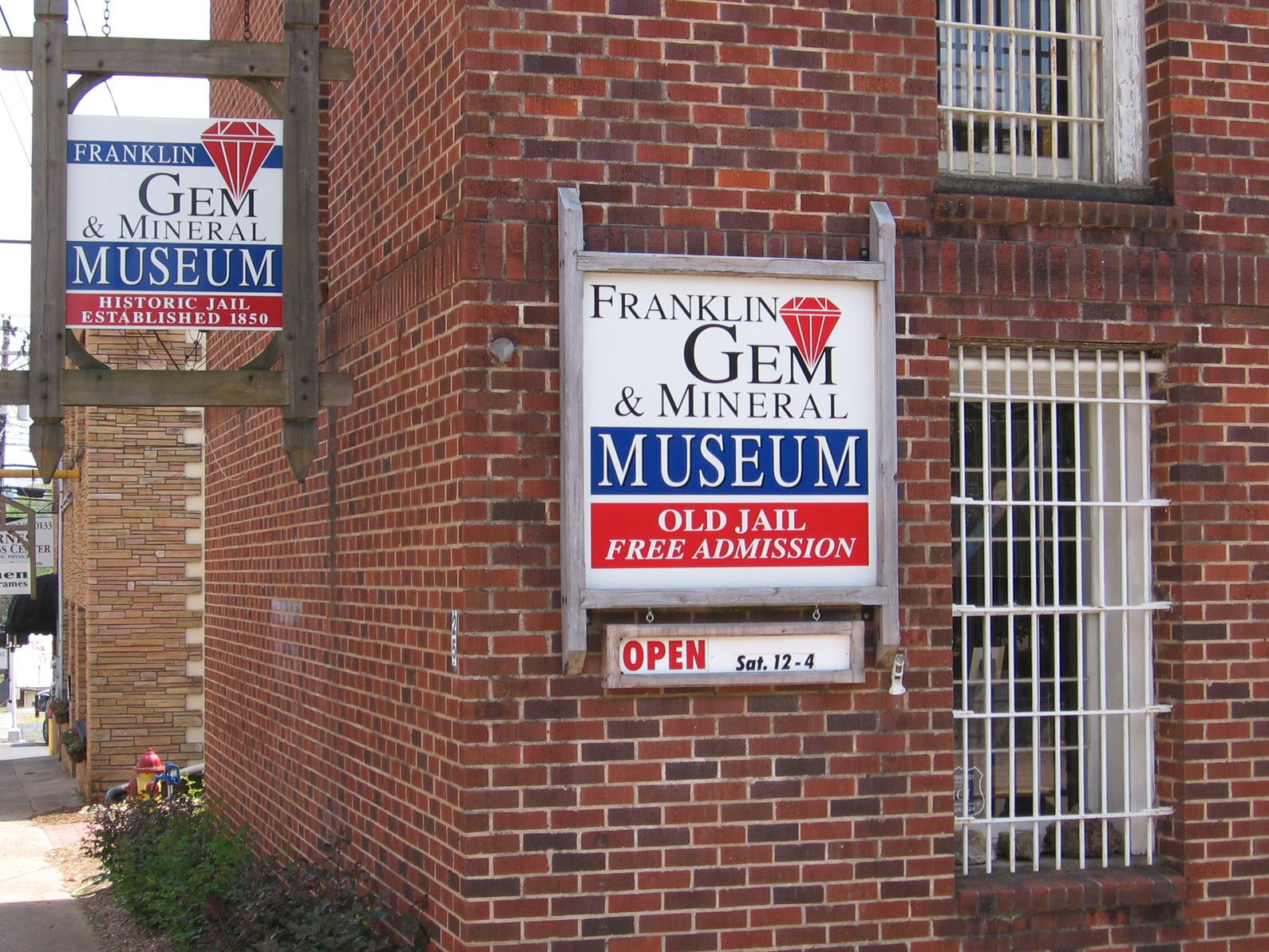