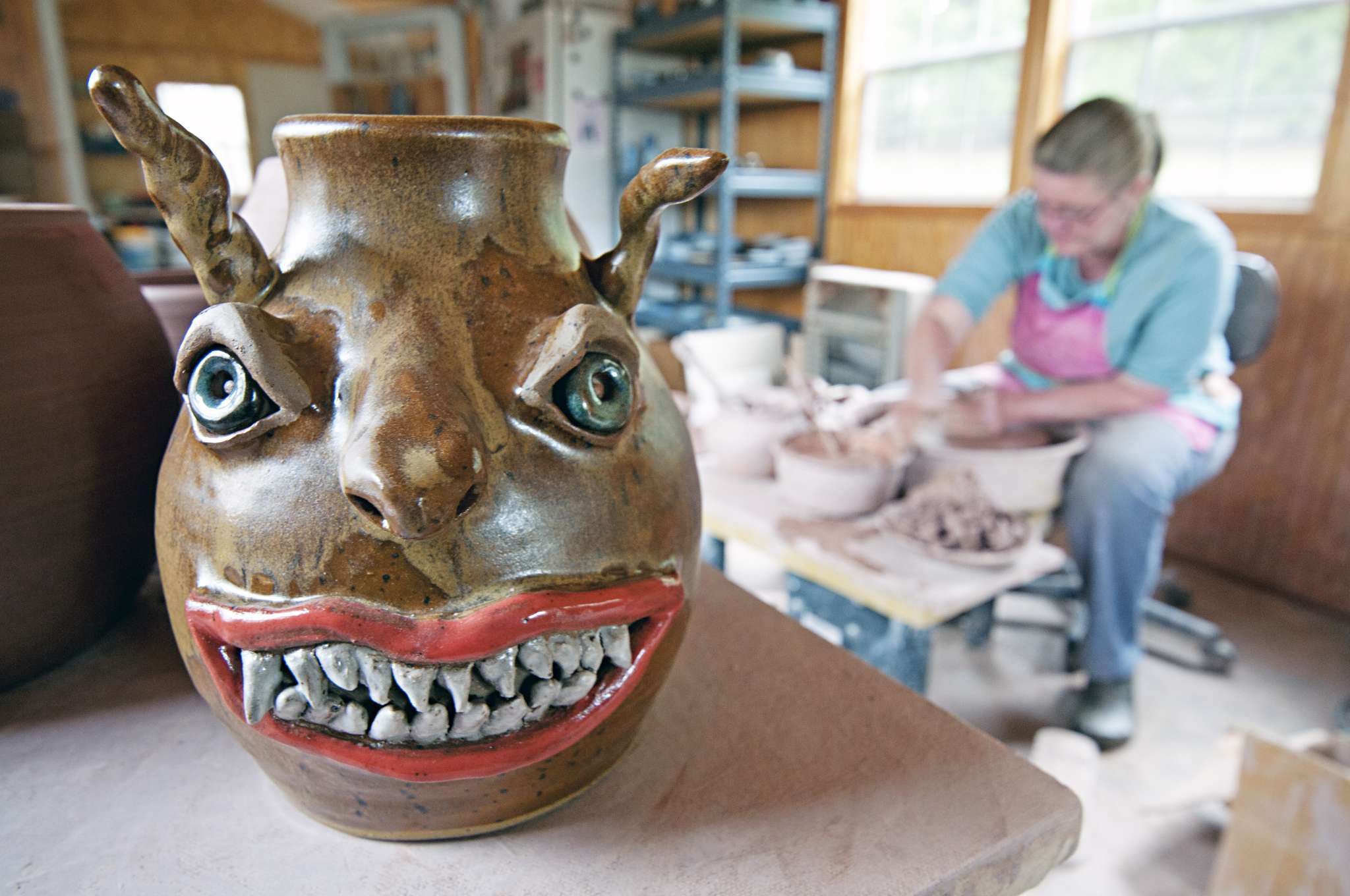 See the High County on a two-day studio tour

Start your tour at the Ashe County Arts Council and Arts Center in West Jefferson. The site of year round exhibitions, concerts, and events, during the week of the Studio Tour, the Arts Center hosts a special exhibit featuring participating artists. The a two-day self-guided tour is held every August. Visitors discover and visit art studios located all over the county – in and around West Jefferson, Jefferson, Crumpler, Laurel Springs, Todd, Creston, Warrensville and Lansing. Most of the studios are not usually open to the public, so this is a rare opportunity for people to see where these artists work and, at select locations, to watch them as they create their art. The Studio Tour travels through some of the most beautiful mountain countryside the High Country has to offer.

Among the don’t-miss viewing are the murals throughout West Jefferson. The downtown mural project began in 1996 when McFarland Publishers commissioned local artist Jack Young to create the mural “History of Ashe Through the Ages.” The mural is located on the  building next to the Ashe Arts Center. Robert Johnson’s “Spring Wildflowers on Mt. Jefferson” depicts a close up of spring wildflowers, a view of the cliffs and foliage on top of the mountain and a distant view of Mt. Jefferson. Marianne DiNapoli-Mylet’s “New River Traditions” features two musicians playing traditional instruments beside a family enjoying a picnic along the New River. In 2001, Stephan Shoemaker’s “Cut at Devil Stairs” was completed on the Dollar Tire Building. The mural is reminiscent of a time when the railroad was vital to the life of Ashe County.  In 2003, R.T. Morgan painted “Somewhere in Ashe” on the side of R.T. Morgan Gallery. The mural is a brilliant and colorful landscape depicting the high country in the autumn leaf season.

In 2004, “Wings and Things” was painted on the wall of the Ashe County Cheese Plant Production Building. Artists Earle Klutz Thompson and Raines Thompson designed the rural farm scene and led over 125 students and community volunteers in painting the mural over a three-day weekend. In the summer of 2006, another mural entitled “Unity in Diversity” was added to the downtown landscape. The bright and colorful mural has a home on the side of Boondock’s Brew House. Winston Salem artist Marianne DiNapoli-Mylet worked with students at the Ashe Middle School to create a mural that reflects the landscape of Ashe County, the music and the people who live and work here. Along with volunteers from the Latino Center, students painted the mural on fabric panels that were adhered to the wall with a special adhesive followed by a protective coating.

Also in and around West Jefferson are 150 Barn Quilts. Members of the community designed the quilt blocks, painted, and mounted them on barns in the area. The Ashe Arts Barn Quilt Project has created a printed guide to follow. 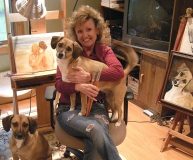 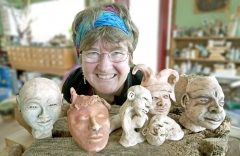