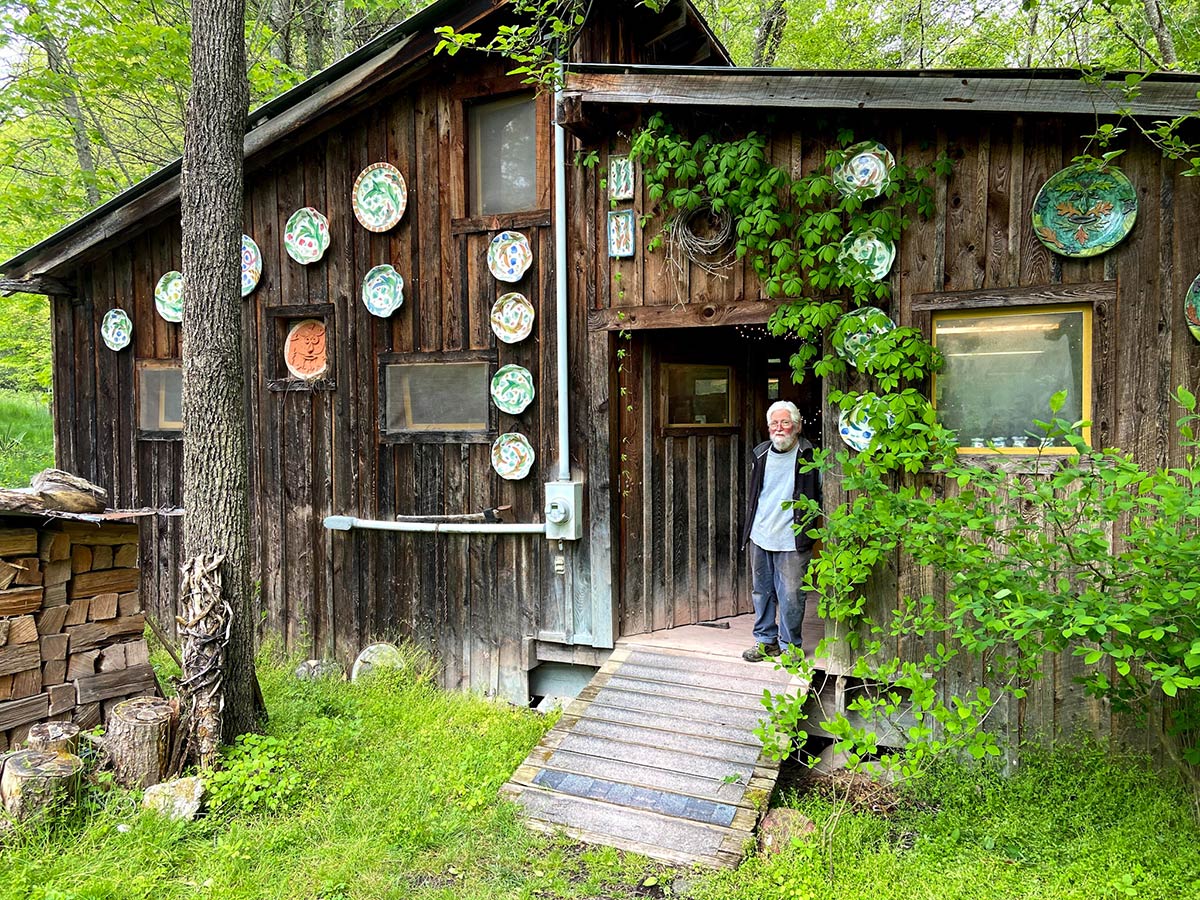 Stanley Mace Andersen has been making pottery in the Bandana community since the early 1980s. He moved to the area for an Artist Residency at Penland School of Craft, and once that was complete, he and his wife looked for a place of their own. They wanted to live in the country, have gardens, and live a more rural life while making a living from their art. They purchased an old farm, Stan built a studio, and he’s been producing his work there ever since.

Stan works with earthenware clay and primarily makes utilitarian ware for the table and kitchen. He uses the Maiolica technique in decorating his pots and fires them in an electric kiln. Stan wants his pottery to become part of the daily flow of an individual’s domestic life and to contribute to the enjoyment of preparing, serving, and presenting food. His style is defined by the expression of line, color, patterns, and their relationship to the pottery forms. He paints his pots quickly and directly on the raw glazed surface, creating liquid flowing lines, splashes of color, and overlaps of brushstrokes that he hopes result in a feeling of exuberance and casual spontaneity.

Visitors to Andersen Pottery can see Stan’s expansive studio and individualized style of working. He sells most of his production directly from the studio and keeps a good inventory of a variety of his work available for purchase. Stan has been living and working in the Bandana community for close to 40 years, so he’s also got a story or two to tell about the place—like how Bandana got its name—or the time a bull fell in the mine shaft behind his studio. 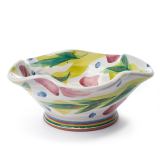 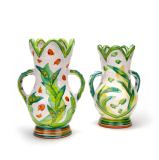 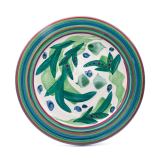 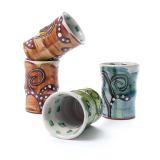 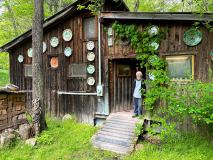 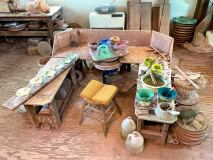 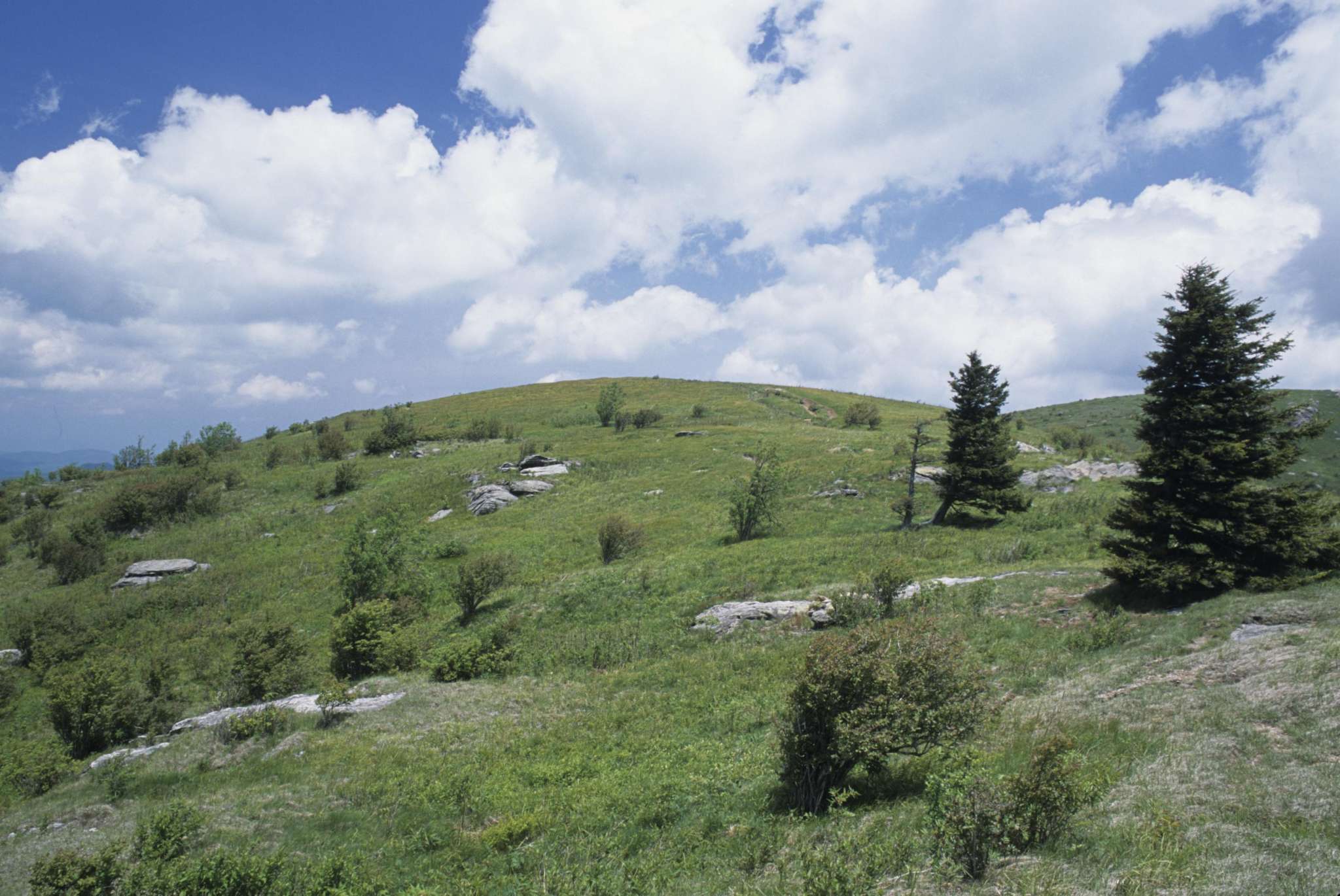 Roan Mountain, near Bakersville, is famous for its spectacular annual display of rhododendron blooms. Every...
Learn More
Add to Trip