Who We Are And What We Do

Here in the Blue Ridge Mountains of North Carolina, we live in an amazing place with a homegrown culture we want to protect and share with travelers and our local citizens.

In an increasingly global and generic society, folks are yearning to find authentic links to a common pioneer past and ancient, indigenous ways. They discover new twists on old traditions in the music, craft and food of the Southern Appalachians.

Heritage is not a nostalgic pining for a lost simpler time but an appreciation for the living traditions that honor past generations and encourage new generations to explore music, craft, food, natural wonders and native wisdom, all of which have deep roots in the Blue Ridge mountains of Western North Carolina.

At the Blue Ridge National Heritage Area, we are making new investments in rural communities to attract the knowledgable cultural heritage traveler who seeks not just an escape from the commonpace, but a richer emotional connection to a real place. 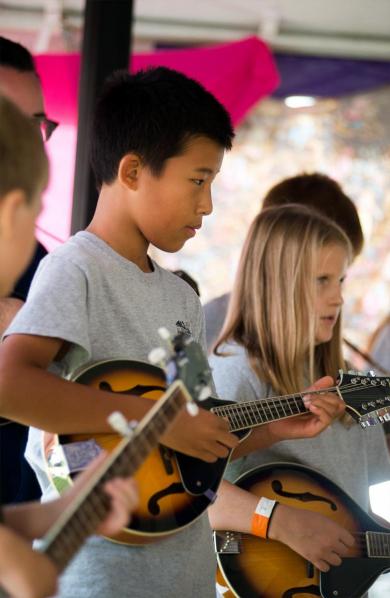 Teams of cloggers, young and old, dancing up a storm. The faithful singing from hymnbooks with shaped notes. Follow the Blue Ridge Music Trails into the heartland of American music. Western North Carolina is home to old-time string bands, to high octane of modern bluegrass and ancient ballads still sung as they were centuries ago.

From high, windy, boreal forests to protected gorges which harbor subtropical species, the Blue Ridge mountains and foothills of North Carolina sustain some of the greatest biodiversity in North America. We are home to the highest mountain peak in the eastern United States (Mount Mitchell), the two oldest rivers in the world – the New River and the French Broad River, and Linville Gorge, the deepest gorge east of the Grand Canyon.

While we are authorized by Congress, the Blue Ridge National Heritage Area is a homegrown idea in a region that’s prided itself on both fierce independence and grassroots cooperation. Lone pioneers did not thrive unless they banded together with neighbors to build their communities. We work hand-in-hand with our regional partners, seeding investments in innovative projects that bring new growth to our deeply-rooted communities. 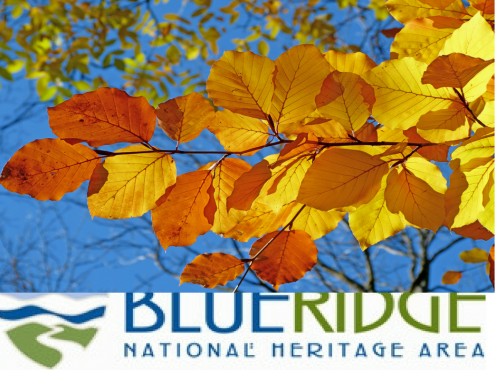