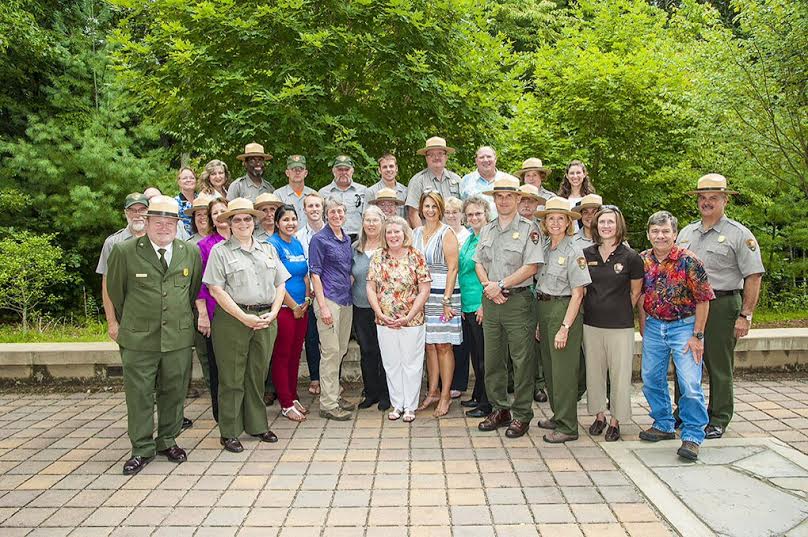 Secretary Jewell and Senator Burr both stressed the importance of conservation efforts in partnership with the National Park Service and US Forest Service in support of the Land and Water Conservation Fund.

The Fund is facing re-authorization next year, and both Jewell and Burr are seeking public support for the fund’s expansion.

Since its inception in 1965, the LWCF has provided $200 million in conversation acquisitions in North Carolina alone. Jewell reinforced the importance of the Fund by stating that $1 of investment from the LWCF generates $4 in local communities.

Burr followed up by highlighting the role local communities can have in helping the LWCF gain re-authorization. Burr said it “takes public pressure and public support” to accomplish this goal.

Before the press conference, Jewell and Burr got a tour of Western North Carolina’s public lands by hiking along the Grassy Ridge Section of the Appalachian Trail in Pisgah National Forest. North Carolina is home to 1.8 million acres of public land and also home to two of the most visited and popular National Parks in the country, the Blue Ridge Parkway and the Great Smoky Mountains National Park.