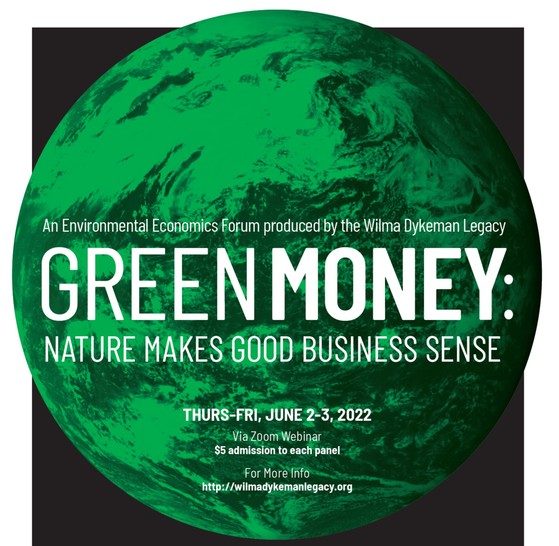 Jackson Ewing
Senior Fellow @Duke University’s Nicholas Institute of Environmental Policy Solutions
Jackson Ewing is a senior fellow at Duke University’s Nicholas Institute of Environmental Policy Solutions as well as an adjunct associate professor at the Sanford School of Public Policy. He works closely with the Duke Kunshan University Environmental Research Center and International Masters of Environmental Policy programs to build policy research collaboration across Duke platforms in the United States and China. Jackson holds a PhD in environmental security and an MA in international relations from Australia’s Bond University, in addition to a BA in political science from the College of Charleston. Prior to joining Duke, Ewing was director of Asian Sustainability at the Asia Society Policy Institute in New York, where he led projects on carbon market cooperation and sustainable resource development. He previously served as a MacArthur Fellow and head of the Environment, Climate Change and Food Security Program at Singapore’s S. Rajaratnam School of International Studies.
Julie Mayfield
Co-director of Mountain True and a sitting North Carolina State Senator
Julie Mayfield was elected to the North Carolina Senate in 2020, representing District 49. Before that, she served five years on Asheville’s City Council where she led the Council’s work on transportation, the environment, clean energy, affordable housing, and land use. Senator Mayfield is also co-director of MountainTrue, a regional environmental advocacy organization. She has served on and/or chaired numerous boards, including the Mountain Resources Commission, the Environmental Quality Institute, and the North Carolina Conservation Network. Prior to moving to Asheville and MountainTrue in 2008, Senator Mayfield worked as VP and General Counsel for the Georgia Conservancy, directed the Turner Environmental Law Clinic at Emory University School of Law, and practiced environmental law at Kilpatrick Stockton. She is a graduate of Leadership Asheville and Leadership Atlanta. Senator Mayfield received her BA from Davidson College and her JD from Emory University School of Law.
Michael Fisher
former VP and Senior Economist @Abt Associates
Michael Fisher is a former VP and Senior Economist with Abt Associates, a public policy research and advisory firm. He has over 40 years’ experience in economic/financial analysis of issues of environmental and energy policy and regulation, and energy resource development. At Abt, Mr. Fisher directed the firm’s clean water policy and energy/climate change policy practices in Abt’s Environment and Natural Resources Division. Mr. Fisher has provided analytic and public policy counseling support for diverse clients, including U.S. federal agencies such as the EPA, state and international governments, and U.S.-based non-government organizations. Since retiring from Abt Associates, Mr. Fisher has supported the Carolina Mountain Club and Cape Fear River Watch in environmental policy work. He currently chairs the Carolina Mountain Club’s Conservation Policy and Advocacy Committee. Mr. Fisher holds a Master of Philosophy in Economics, and M.A. and B.A. in Economics, all from Yale University.
+ Google Calendar+ Add to iCalendar