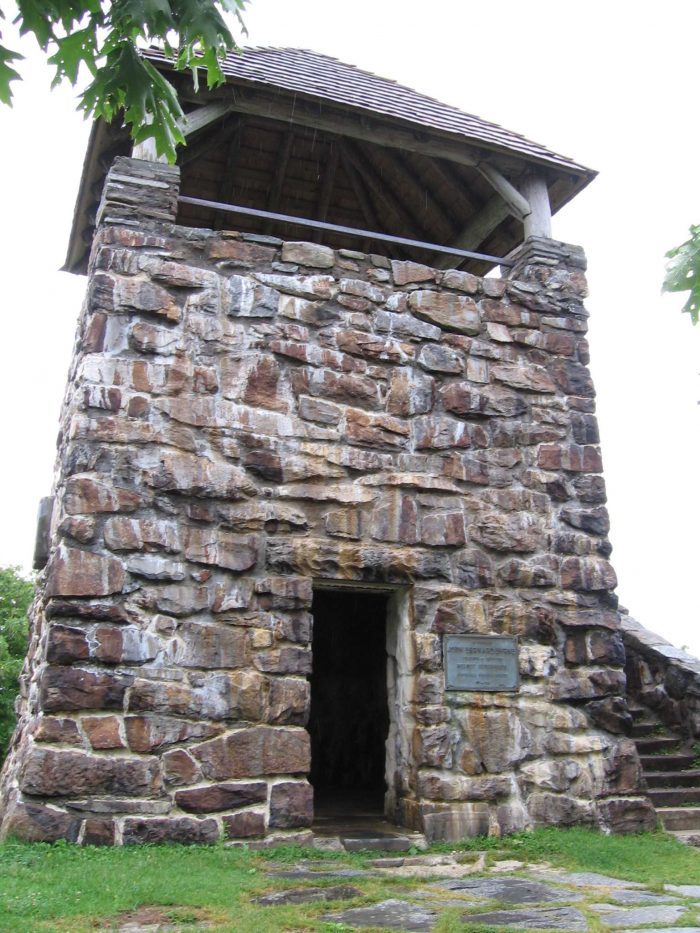 Wayah Bald, near Franklin, is a popular destination for hikers, especially in the early summer when rhododendron and azalea are in bloom. Its historic fire tower affords great views of the southern Appalachian mountains in three states.

Wayah Bald is named for the red wolves once lived on its slopes. “Wa ya” means wolf in the Cherokee language. Spear points found on the bald indicate that indigenous people used the area as hunting grounds more than eleven thousand years ago.

Balds are high-altitude open areas devoid of trees, occurring as either shrub-dominated areas or tundra-like grasslands at the highest summits with spruce-fir forests. Cherokee legend holds that the Nunnehi, the immortal spirit beings, kept these balds cleared so that eagles could catch rabbits. The origin and continued maintenance of balds are the subject of scientific debate. Some speculate that Wayah Bald could be the result of intermittent fire caused by lightning.

In 1913, the first ranger station in the Nantahala National Forest was completed on Wayah Bald. In the 1930s, the historic Wayah Bald Fire Tower was built by the Civilian Conservation Corps. Two long-distance trails, the Appalachian Trail and the Bartram Trail, cross at the tower. A picnic area is located nearby. 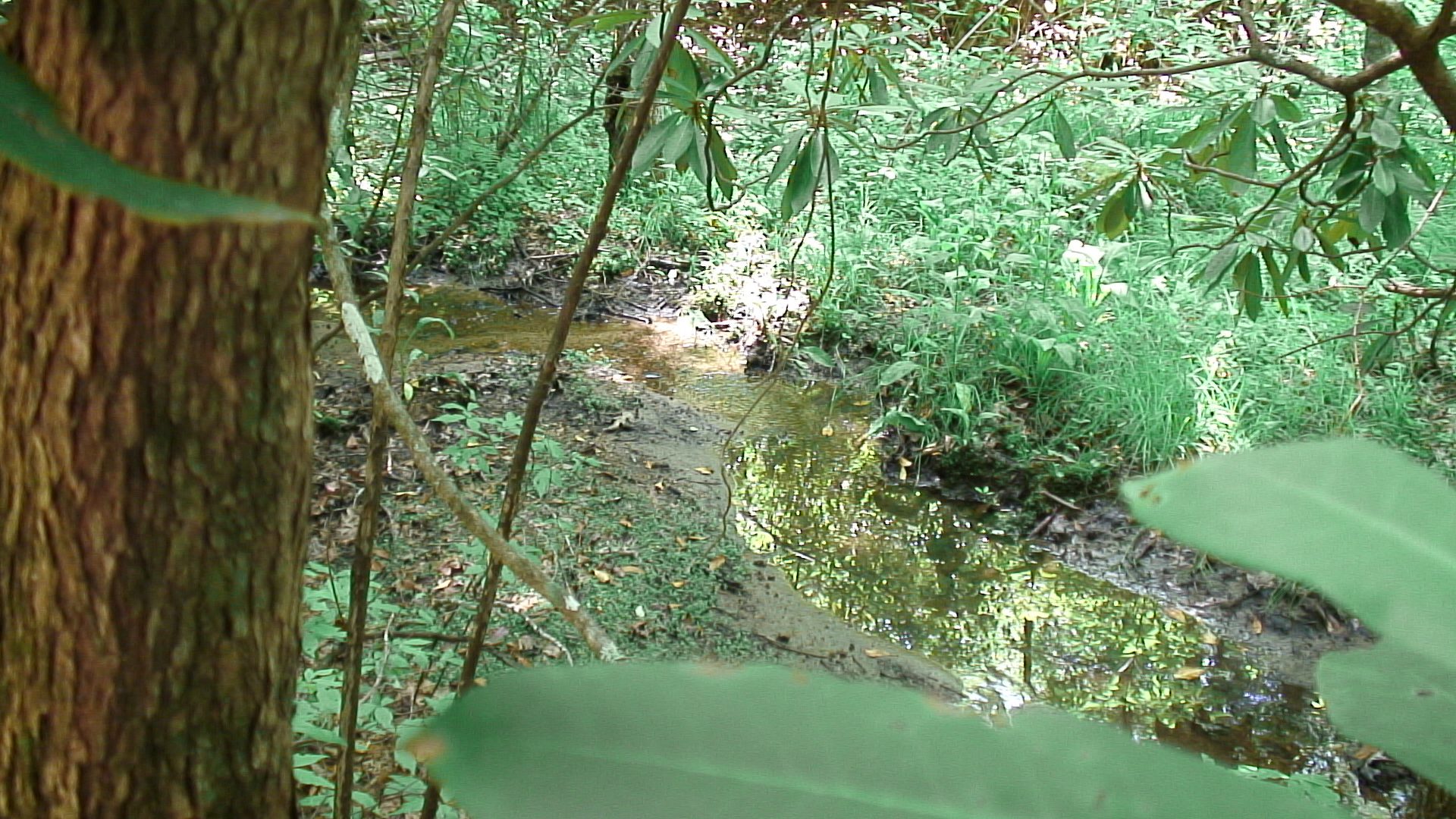 The Nantahala River Bogs Natural Area in the Nantahala National Forest protects some of the...
Learn More
Add to Trip