The Swannanoa Valley Museum in Black Mountain has been a pathway for animals and mankind since earliest times.  Its collection reflects the history of Western North Carolina, from early Cherokee times through the mid-20th century, interpreted through exhibits specifically from the Swannanoa Valley, which lies to the east of Asheville.

The Swannanoa Valley has been home to people for more than 12,000 years, according to archaeological evidence. Prior to the Revolutionary War,  both the Cherokee and Catawba Indians claimed this valley as hunting grounds.

General Rutherford’s 1776 expedition brought more than 2,000 soldiers  through the valley, following the Swannanoa River westward in a campaign against  the Cherokee. After the Revolutionary War, the new state of North Carolina opened the land west of the Swannanoa Gap. Settlers crossed the Blue Ridge and began the great Westward Expansion.

Exhibits in the museum include photos and artifacts which depict the lives of these early pioneers and their descendants, as well as the development and growth of towns in the valley. The museum sponsors numerous guided hikes and walks, heritage tours, and special programs and events of historical or environmental interest.

The museum is housed in the old Black Mountain firehouse building, which is part of the Black Mountain Downtown Historic District on the National Register of Historic Places.

Call ahead for appointments for group tours and to make reservations for hikes, adult field trips, and other special events. 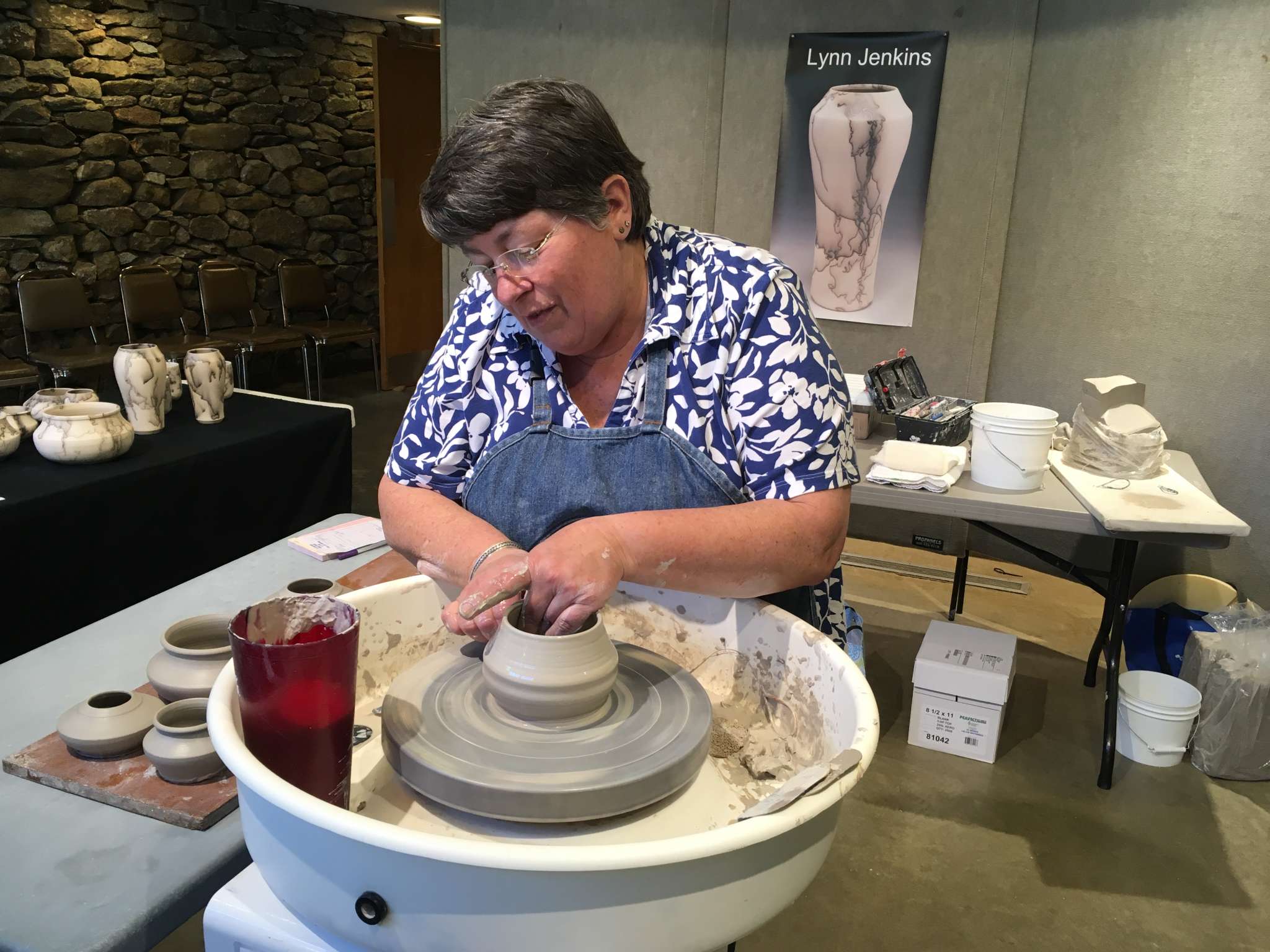