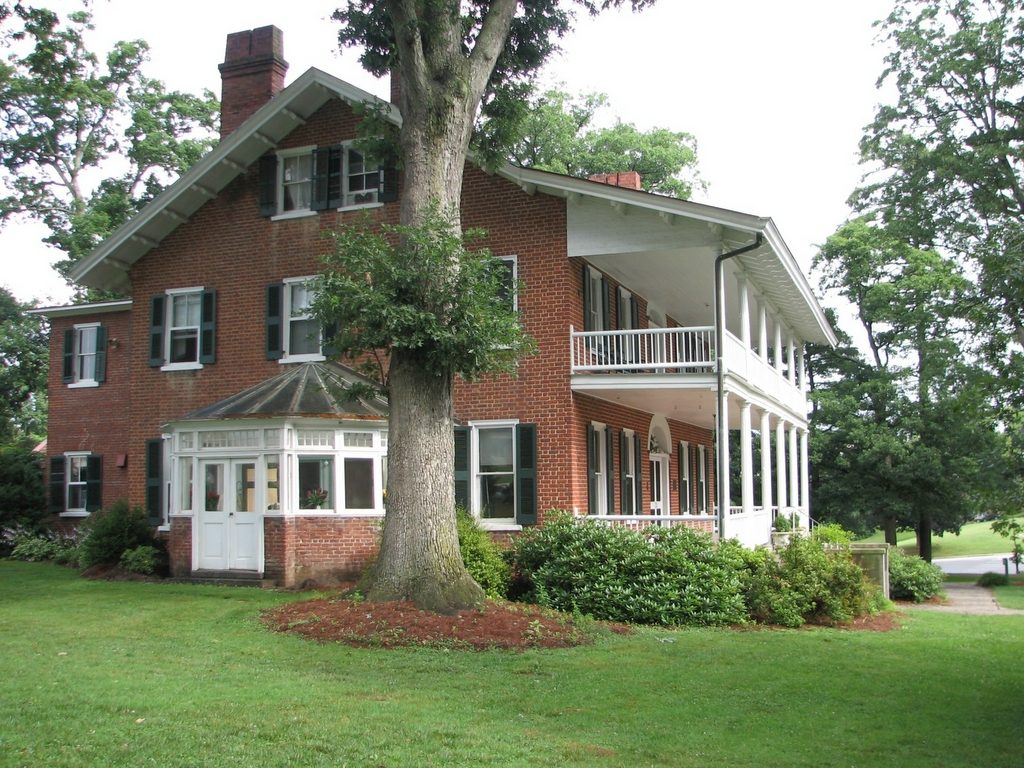 The restored Smith-McDowell House is the oldest surviving house in Asheville and the finest existing example of brick antebellum architecture in Western North Carolina.

The four-story brick house was built around 1840 by James McConnell Smith and his wife Mary “Polly” Patton. Smith was one of the most influential men in antebellum Asheville and one of the leading businessmen in North Carolina. The house was home to his family, including his son, John Patton Smith, and later his daughter and son-in-law, Sarah and William Wallace McDowell, until 1881.

After a series of ownership changes, Dr. and Mrs. Charles Van Bergen purchased the house in 1898 and commissioned Frederick Law Olmsted, Jr. to create a landscape plan for the property. A new carriage house added at time may have been designed by Richard Morris Hunt, architect of the Biltmore House.

Today, the house is fully furnished with authentic period pieces. The museum’s educational programs reflect the era in which the Smiths and McDowells lived and include the acclaimed annual Victorian Romance Christmas Celebration.

Listed on the National Register of Historic Places, the Smith-McDowell House is owned by Asheville-Buncombe Technical Community College and operated by the Western North Carolina Historical Association.

Victorian Christmas candlelight tours in costume can be arranged for groups of at least 12 people. The cost is $15/person.

The History Center at the Smith-McDowell House is located on the campus of Asheville-Buncombe Technical Community College in Asheville, NC. 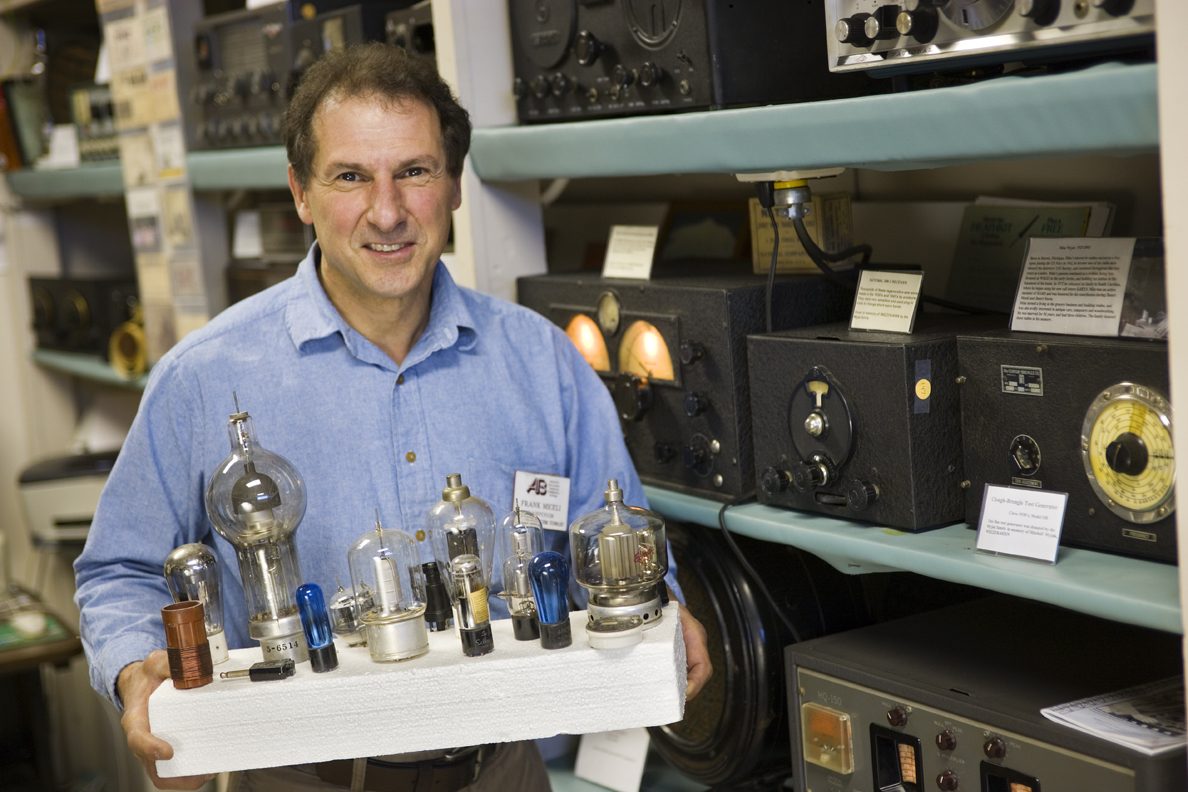 The Southern Appalachian Radio Museum in Asheville traces the history of radio from the early...
Learn More
Add to Trip 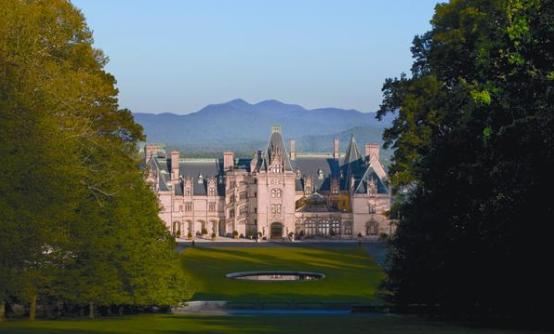