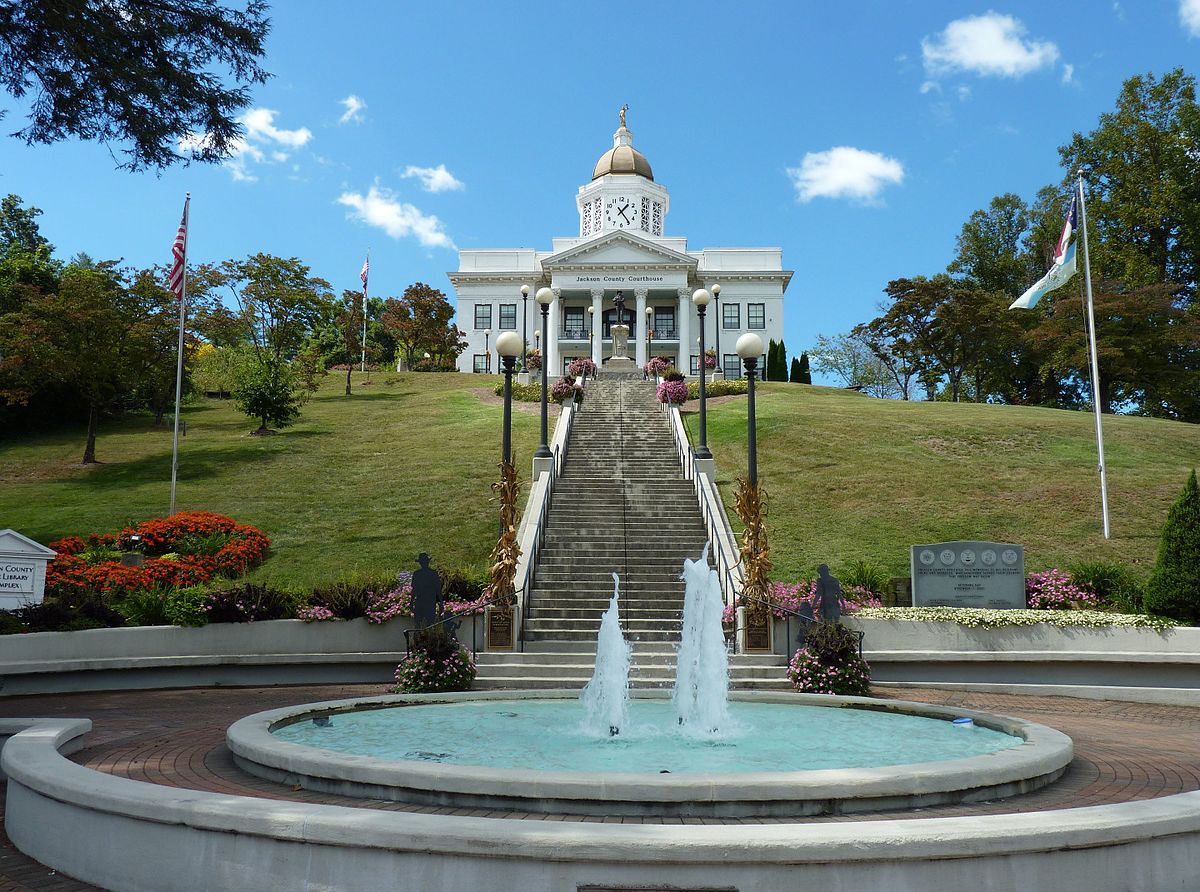 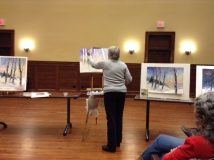 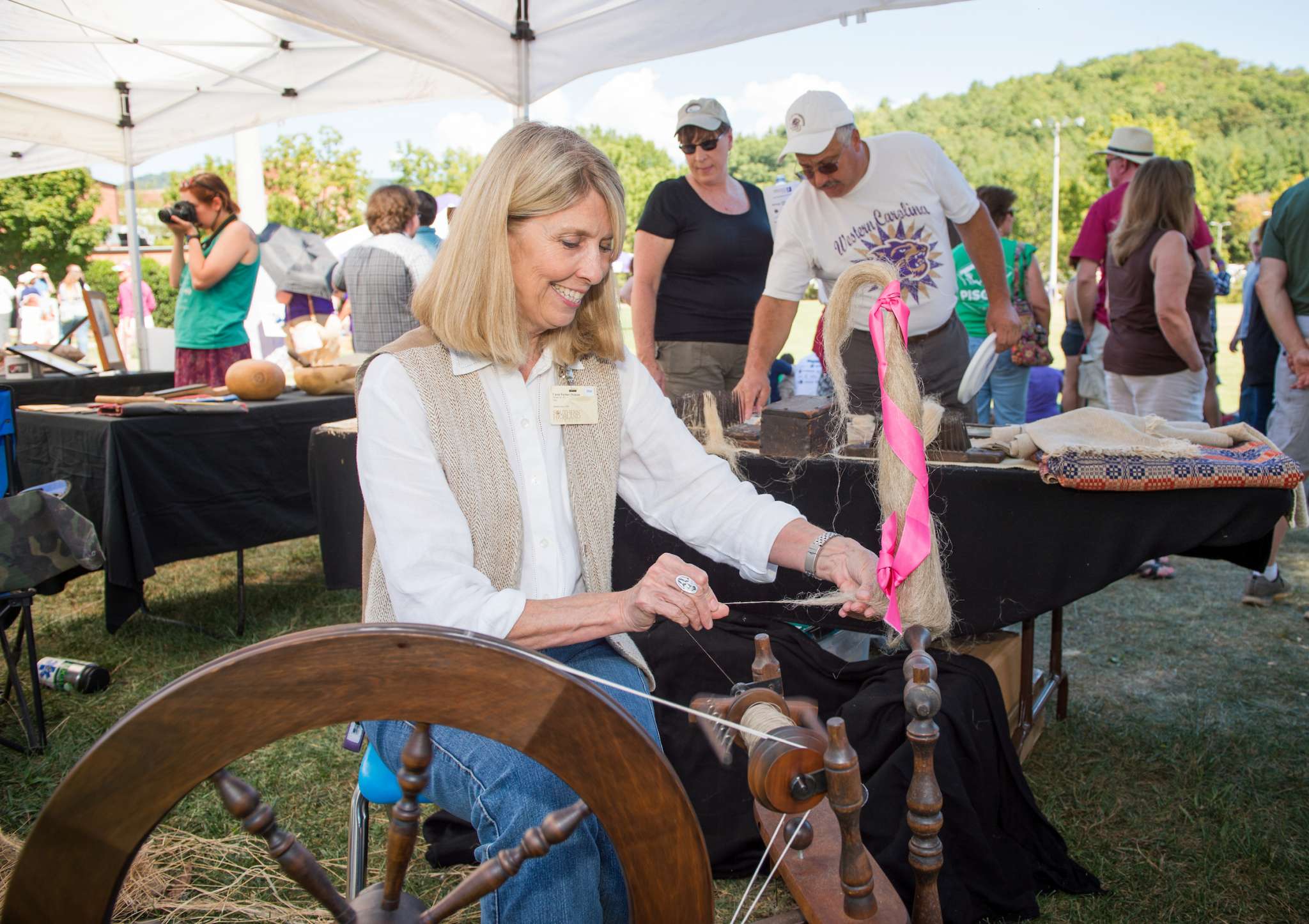 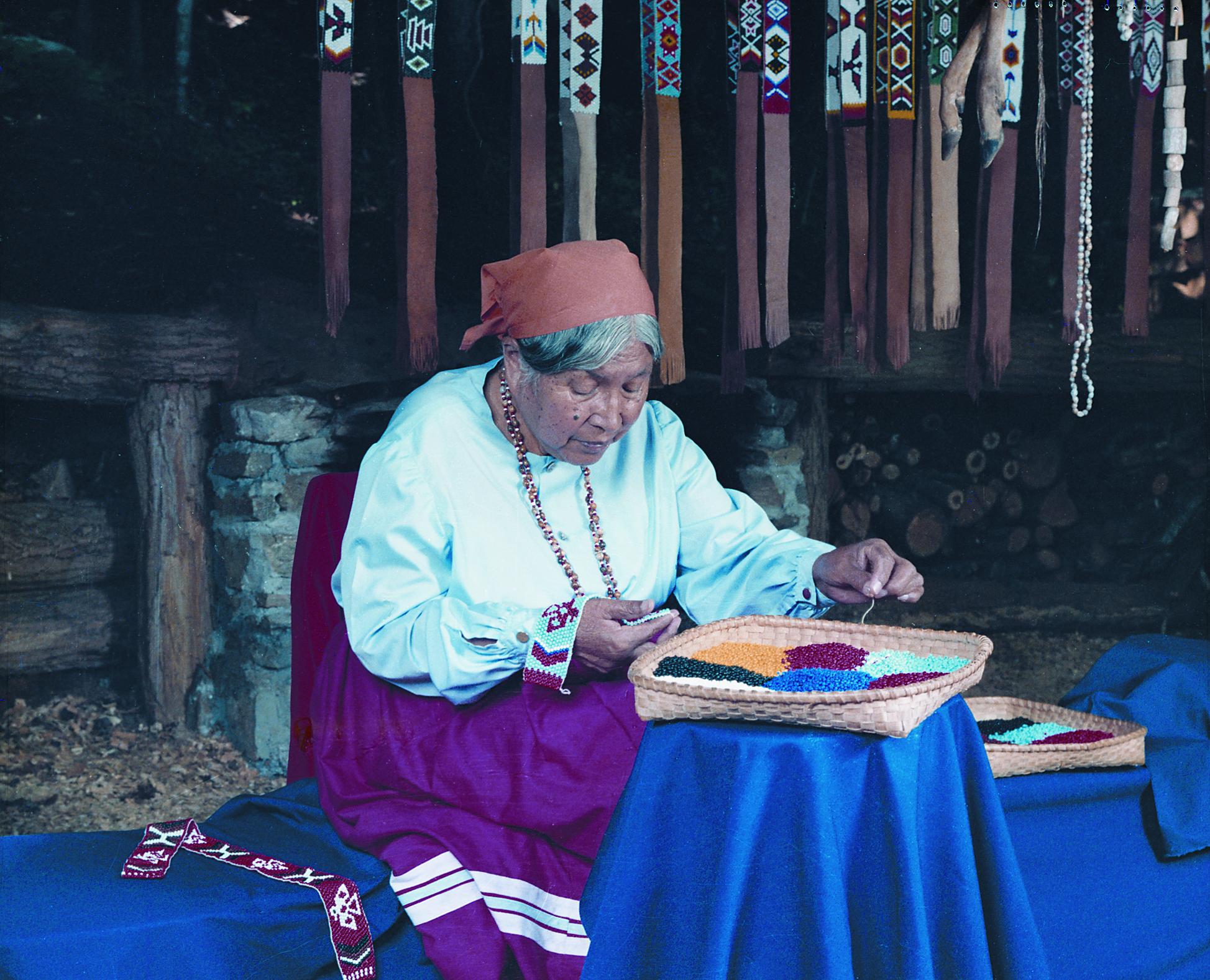 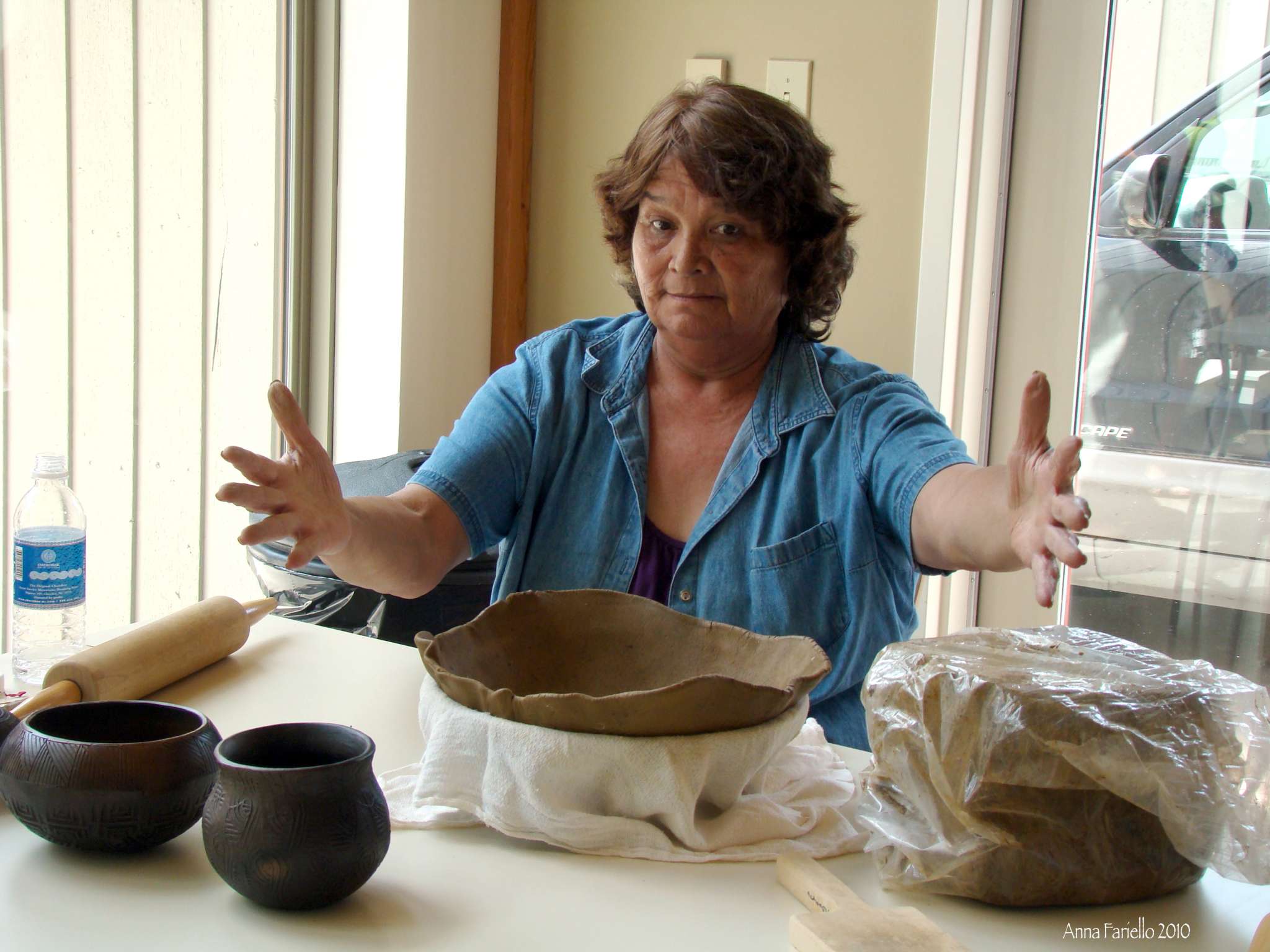 Learning about the heart and soul of a civilization Welcome to a sweeping history of...
Learn More
Add to Trip 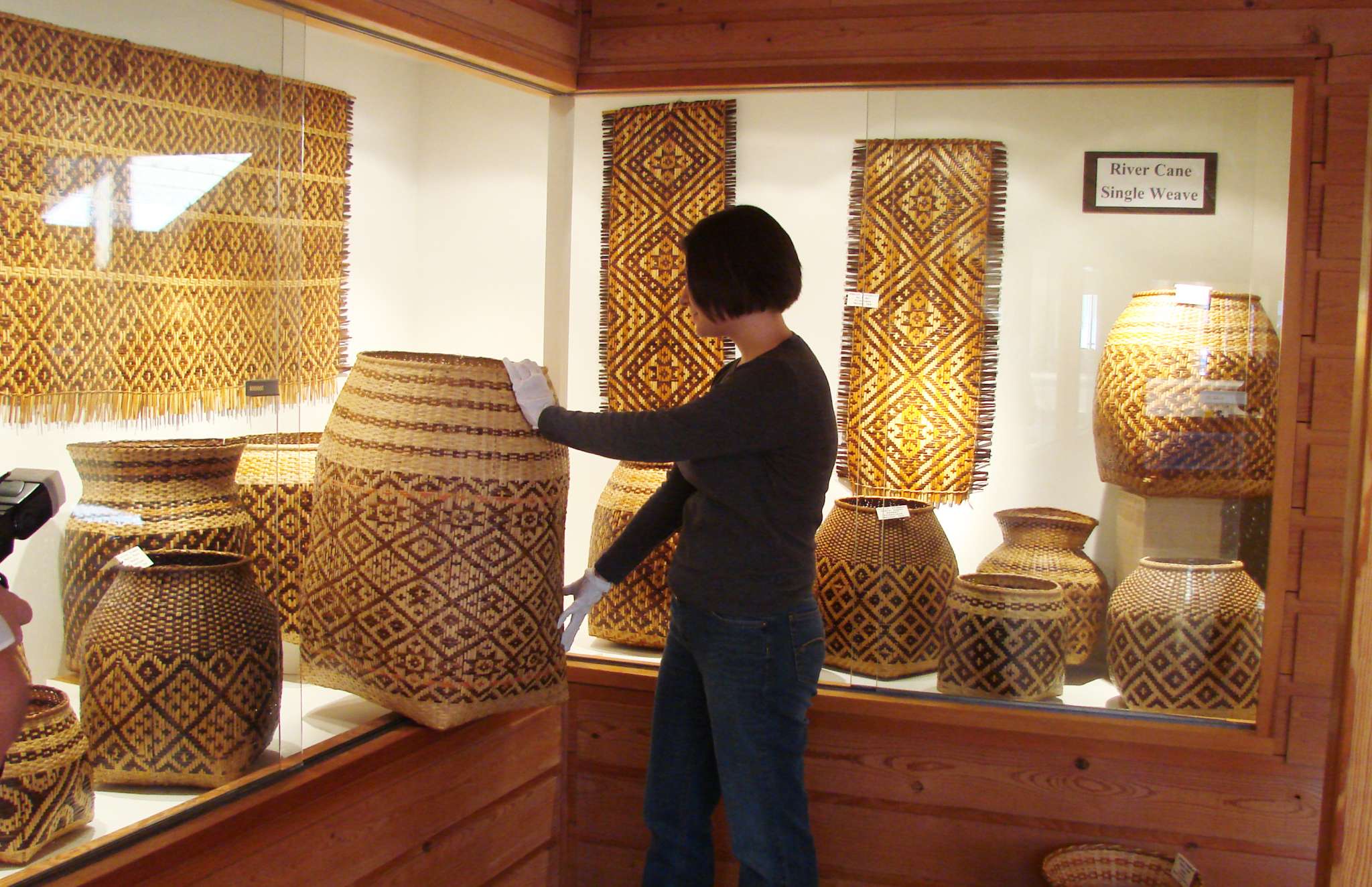