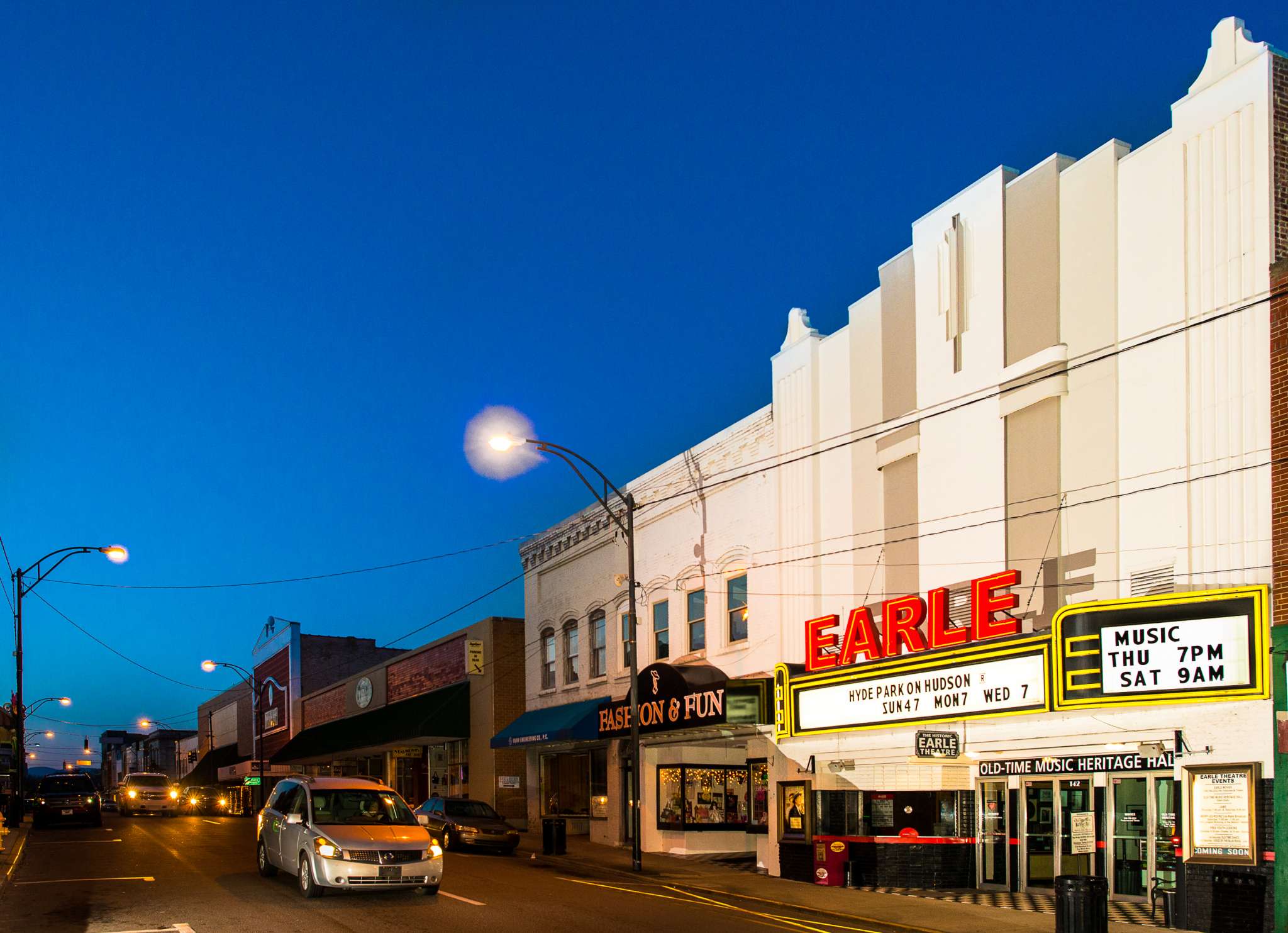 Before there was a state of North Carolina, indeed before there was a United States of America, as early as the 1750s settlers began to gather in the area now known as Mount Airy. A stopover point on a much-traveled road that ran from Salem, NC, into Virginia, the community grew into a small town by the 1830s.

The origin of the town’s name is uncertain, but widely accepted local tradition holds that the name was taken from the “Mount Airy” plantation which was established along the stage road in the early 1800s. The town originally served as a frontier commercial and trading center for the surrounding rural area and remained very small during the early part of the 1800s. During the mid-1800s the town’s frontier economy gradually grew into one based on agriculture and manufacturing, and by 1860 the small town had a population of 300.

The economy of Mount Airy was severely damaged during the civil war and the period of reconstruction that followed. However, by the late 1870s and early 1880s, with tobacco as the area’s major industry, the economy again thrived. The construction of the Cape Fear and Yadkin Valley Railroad to Mount Airy in the late 1880s provided the catalyst that spurred the successful commercial exploitation of Mount Airy’s two greatest natural resources – granite and lumber.

During the 1890s commercial development of the large granite quarry, located just east of downtown Mount Airy began. The area, known locally as “Flat Rock,” was developed into the largest open faced granite quarry in the world and provided Mount Airy with its popular nickname, “Granite City.” Although the town’s growth slowed considerably in the early 20th century, it remains today a vibrant and progressive community.

Mount Airy’s other famous pseudonym springs from it being the model for the small town of “Mayberry” on the popular Andy Griffith TV show in the mid-20th century. Mount Airy is the boyhood home of Andy Griffith, and his house is now owned by the Hampton Inn chain and is available for rental. Fans can also visit Andy’s favorite haunts on the show, including the Snappy Lunch, Floyd’s Barbershop, Opie’s Candy Store, Mayberry Soda Fountain and the Old City jail with Andy’s police car. Each year the community celebrates “Mayberry Days” with a four-day festival that includes a major golf tournament, concerts, a parade, and much more.

The Mount Airy Museum of Regional History is housed in a former mercantile store on Main Streeet. Exhibits in this 35,000 square foot, four-story museum tell the story of the development of “the hollow”, as this region is known, and include the Native American story, the history of the largest open-faced granite quarry in the world, pioneer life, and the rich history of the Old Time music heritage that is unique to Surry County.

The EARLE Theater, a project of the Surry Arts Council, is home to many music events, including year-round music performances, dances, and even live radio.

Pilot Mount State Park is located nearby, as are numerous local wineries. 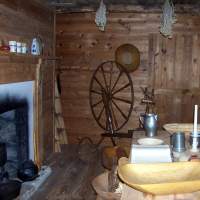 A fierce desire for independence led rugged 18th century immigrants from the port of Philadelphia...
Learn More
Add to Trip 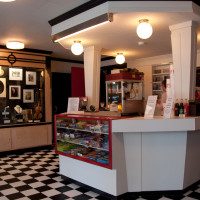 The Old-Time Music Heritage Hall provides an opportunity for visitors and residents to learn more...
Learn More
Add to Trip