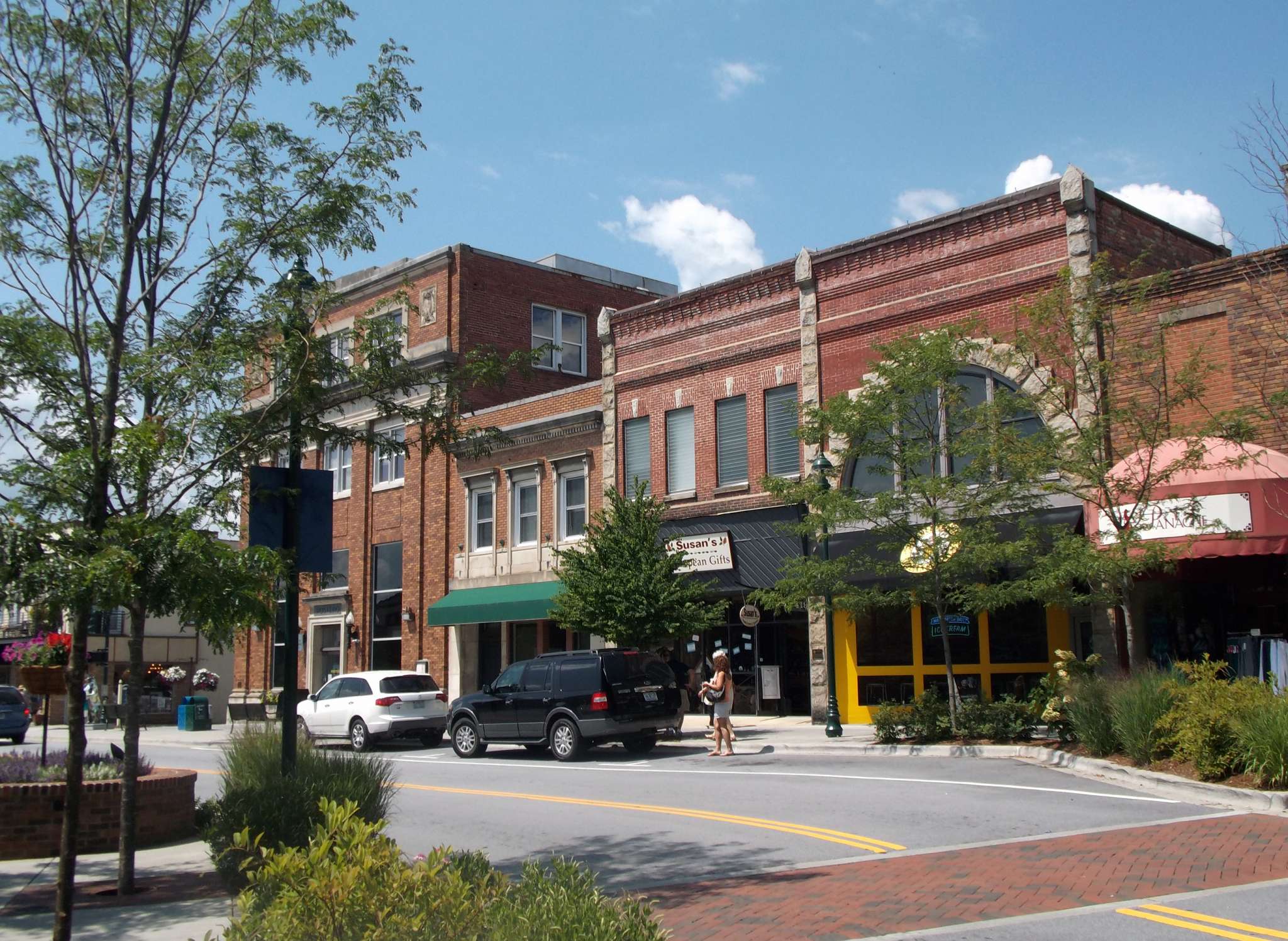 Until the 1785 Treaty of Hopewell, present-day Henderson County was part of Cherokee Indian territory.  After the treaty, in which the Cherokee were forced to move further west, immigrant settlement increased, and by the end of the 18th century, all of what is now Henderson County was inhabited by newcomers.

The region developed more slowly that those further to the east, due to the continued presence of the nearby Cherokee Indians, the difficulties encountered in transversing the rugged, mountainous terrain, and the lack of adequate transportation to eastern markets.

On the Buncombe County Turnpike

Most early settlers were subsistence farmers. The opening of the Buncombe Turnpike in 1827 established the area as an important gateway to the Blue Ridge. With the ability to transport livestock and produce over the new road to markets in South Carolina came population growth. Hendersonville, the new county seat, received its state charter as a town in 1847.

Following the innkeepers who served travelers along the Buncombe Turnpike came merchants, lawyers and other professionals. The town’s streets were laid out around a center square on Main Street where a stuccoed brick Greek Revival Courthouse was completed in 1844. In 1903 the county commissioners deemed the old courthouse inadequate and hired Biltmore House resident architect Richard Sharp Smith to design a gold-domed Neo-Classical Revival courthouse. Completed in 1905, the courthouse was restored in 2008 and currently houses the county government and the Henderson County Heritage Museum.

By the 1910s, contiguous rows of mostly two-story brick buildings characterized Main Street’s commercial core, many of which are preserved in today’s Historic Downtown Hendersonville, which was entered into the National Register of Historic Places in 1989. The main street is decorated with planter boxes brimming with seasonal flowers and trees and is home to thriving businesses such as specialty shops, antique stores and restaurants.

Growing apples has been part of Henderson County’s culture and heritage since the mid 1700s. Today there are approximately 200 apple growers in Henderson County. North Carolina is the 7th largest apple-producing state in the nation, and Henderson County grows 65% of all apples in North Carolina. During a normal year it brings in an average income of $22 million dollars or more.  Hear the story of this important agricultural heritage in  a Living Traditions Moment audio program below.

Hendersonville is the official home of the North Carolina Apple Festival, a four-day celebration to recognize the importance of the apple industry to Henderson County and North Carolina. The Apple Festival is always held during the Labor Day weekend (Friday through Monday). Festival-goers can choose from a variety of events which feature a street fair on Historic Main Street and surrounding event venues with continuous free entertainment, arts & crafts, local apple growers selling apple products, children’s & youth activities, special shows, exhibits, open houses, fun, festival food, and, to top it all off, the King Apple Parade. Capture the spirit of a hometown celebration that is family friendly, with many individual events and entertainers throughout the festival.

Hands On! – Children’s Museum provides educational exhibits that stimulate the imagination and motivate learning in a fun, safe, “Hands On!” environment where kids can be kids.

Jackson Park is located near downtown Hendersonville, with facilities that include picnic shelters, baseball and soccer fields, soccer fields, tennis courts, playgrounds, and many walking trails, providing a central location for many community sports and activities. The park is home to several species of birds, wildlife, and plants, making the park a great place to observe nature. 708 Glover St, Hendersonville, NC 828-697-4884

Historic Downtown Hendersonville hosts a number of annual and weekly events throughout the year, including:

The Henderson County Curb Market, located on the corner of 2nd Avenue and Church Street, is a unique farmers market with all products either hand-made or locally grown. The market has been in continuous operation since 1924. 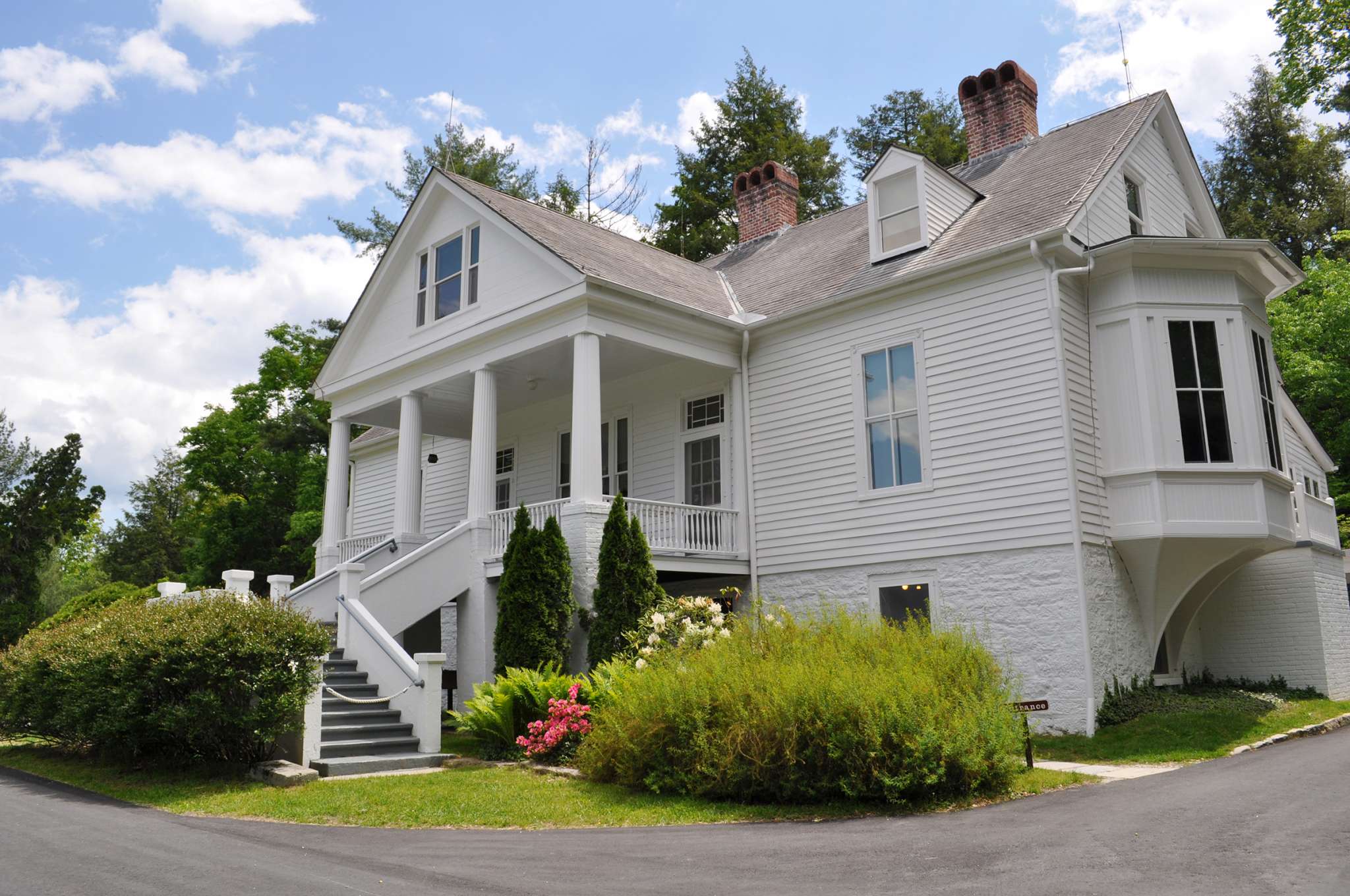 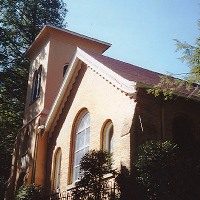 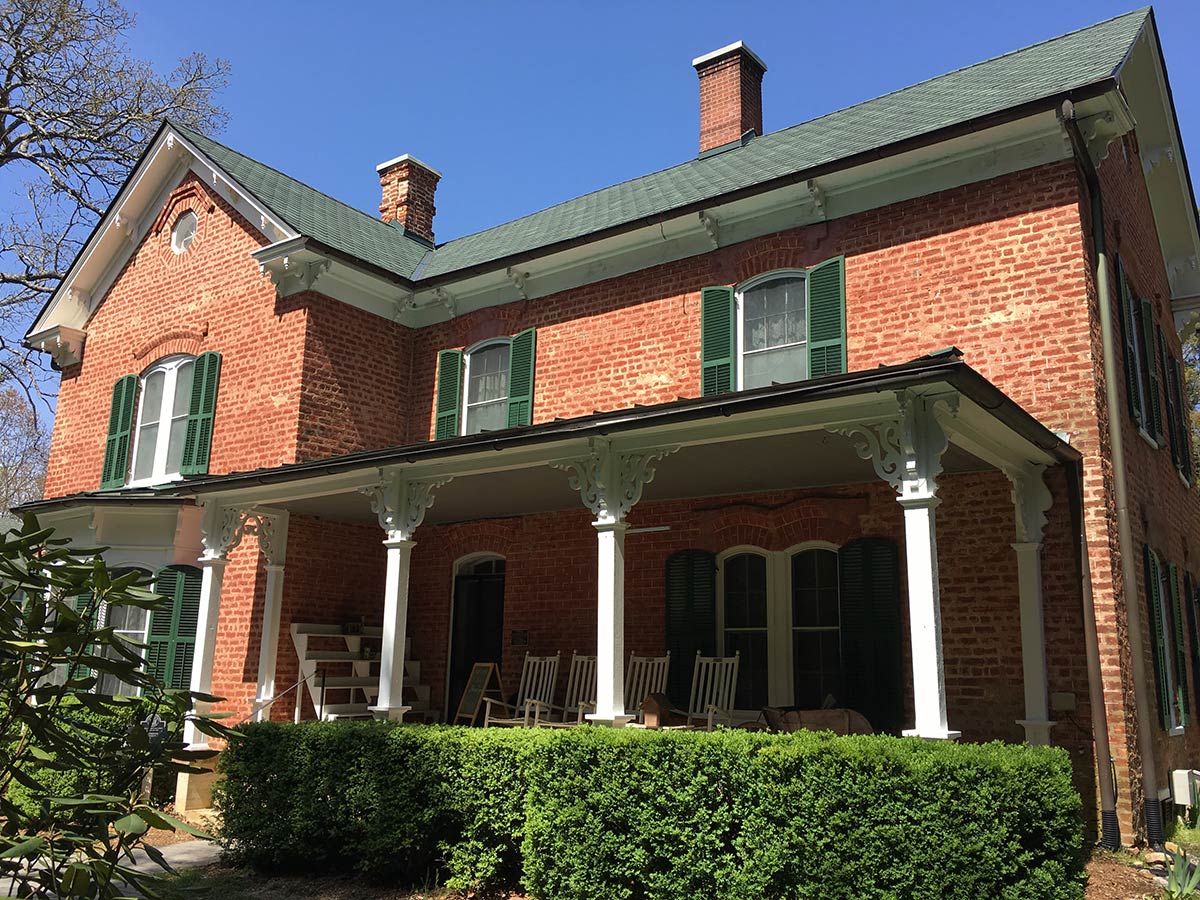 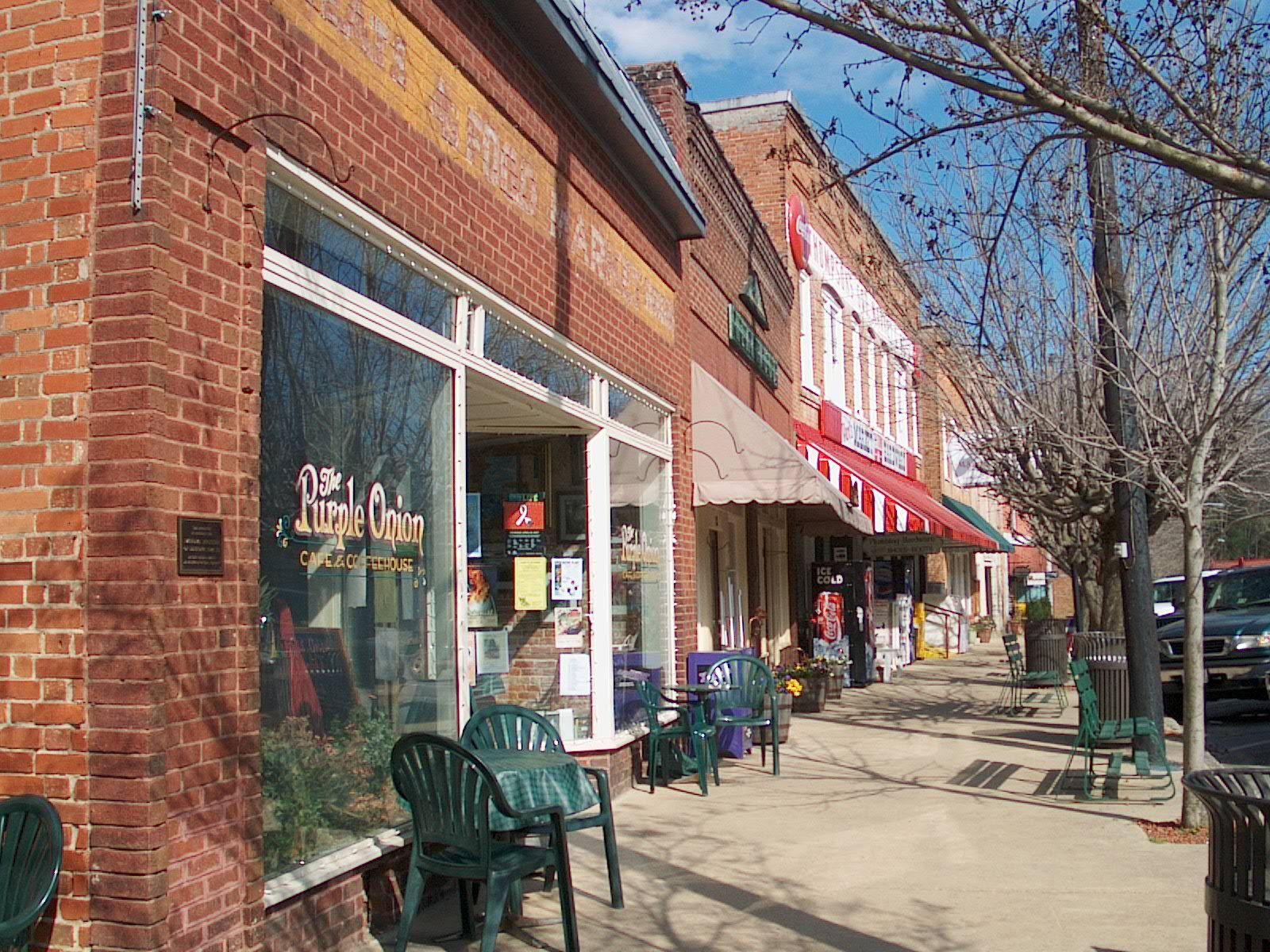 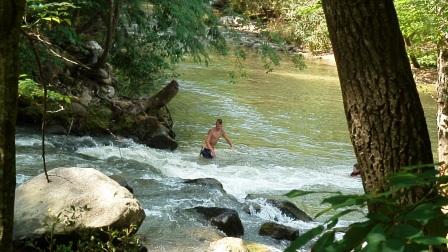