North Carolina’s French Broad River is the third oldest river in the world, older than the mountains it passes through. It is so old, in fact, that it is practically devoid of fossils.

The river was named the French Broad to distinguish it from North Carolina’s other Broad River and because the territory into which it drained was held by the French. The Cherokees had several names for river, including Tah-kee-os-tee or “racing waters,” as well as Poe-li-co, Agiqua, and Zillicoah.

The French Broad River is a popular river for outdoor sports of all kinds. River outfitters offer guided trips along the 200-mile-long waterway ranging from whitewater rafting to gentle canoe trips.

The French Broad River now supports a wide variety of fish, including largemouth bass, brown and rainbow trout, and catfish. The Asheville riverfront has been revitalized with parks, artist studios, and other businesses. 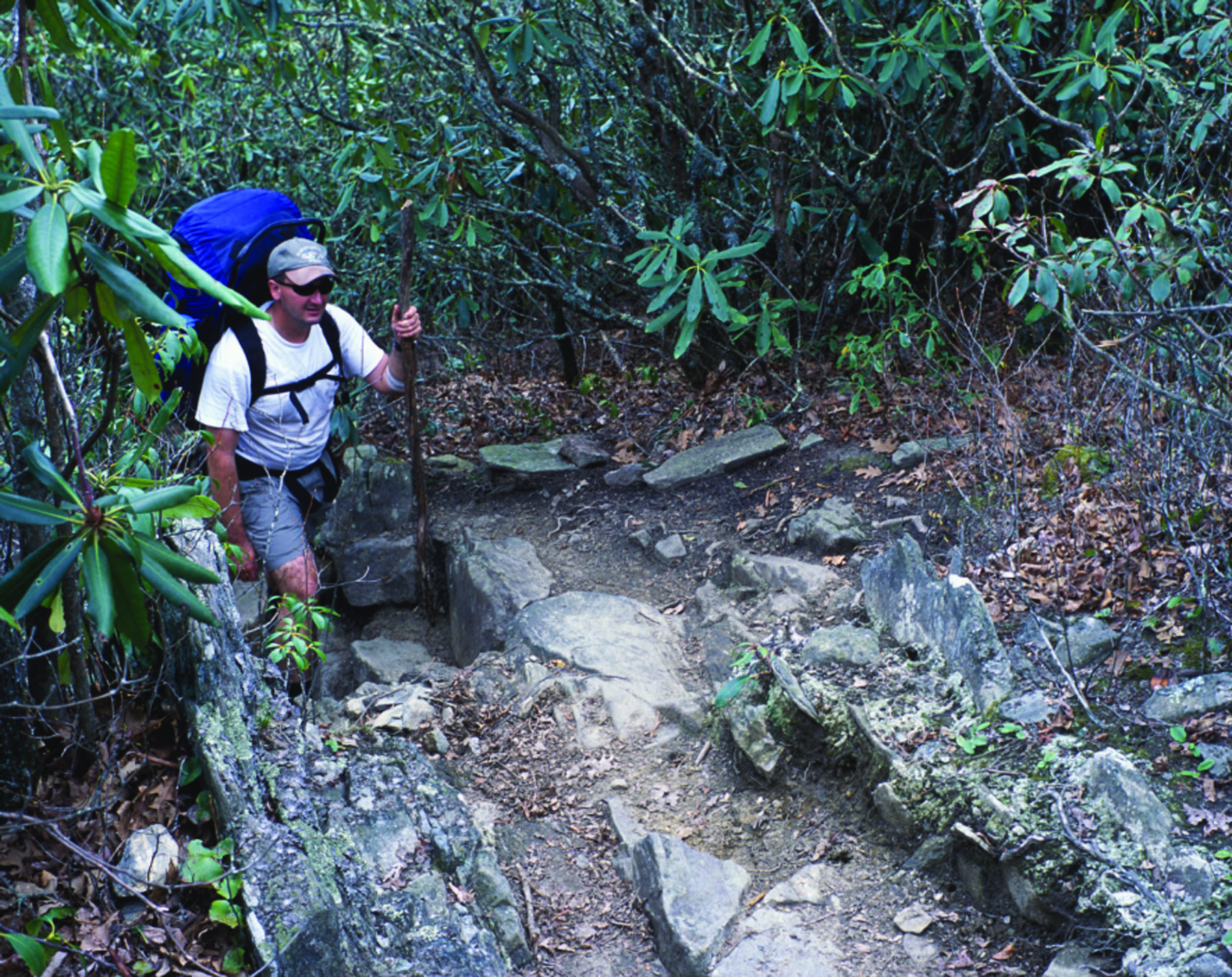 Eighty-eight miles of the Appalachian Trail run through the North Carolina mountains.  From through-hikers—backpackers who...
Learn More
Add to Trip

People have been visiting Hot Springs, a tiny village in the Blue Ridge Mountains, as...
Learn More
Add to Trip