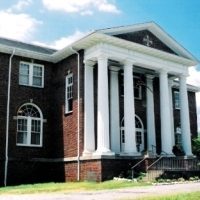 The Caldwell Heritage Museum opened in 1991 and is dedicated to preserving and presenting the history of Caldwell County, North Carolina,
primarily through about two dozen permanent exhibits and rotating special exhibits.

The museum’s space is being utilized for a chronological history of Caldwell County from pre-colonial days until the present, in a series of exhibits.  Among the articles are Native American spears and arrow points, early maps, grants, and deeds.  There is also information and pictures about the formation of Caldwell County, as well as the establishment of the town of Lenoir as the county seat and its development into a railroad terminus and furniture manufacturing center. The museum also has several special interest collections: medical, music, military, and cameras. Several special collections of loaned items are featured for short periods of time each year.

There is no admission charge, but donations for the operation of the Museum are appreciated. 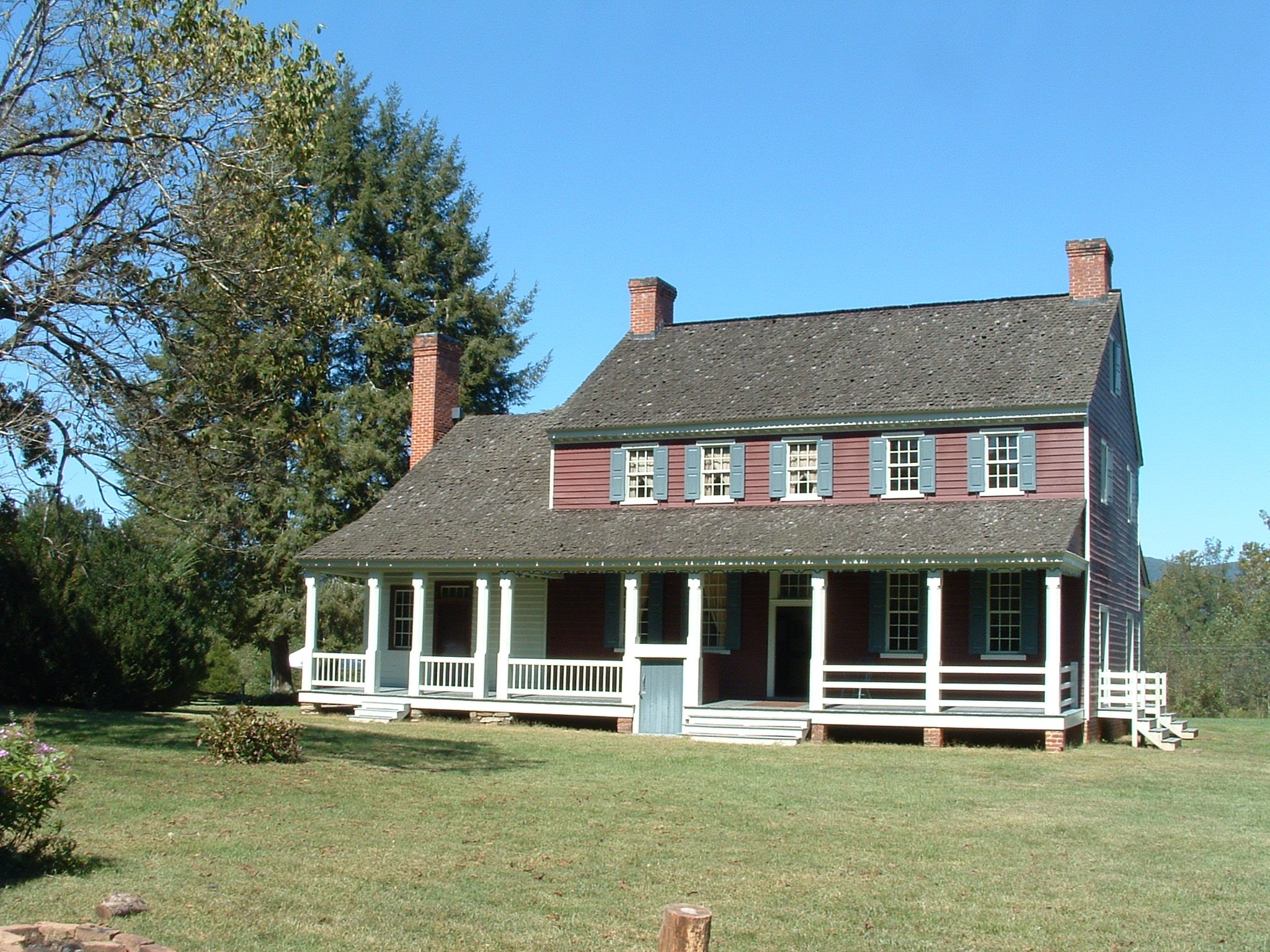 Fort Defiance, near Lenoir,  is a historic home built by a Revolutionary War hero in...
Learn More
Add to Trip