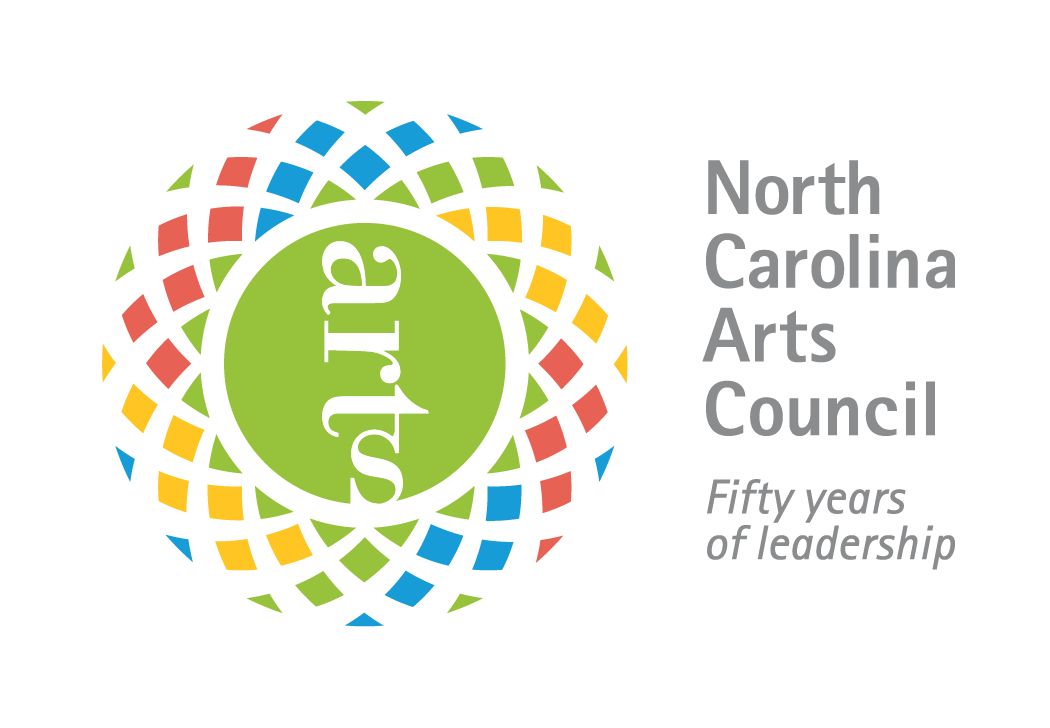 Arts and culture pumped $239.9 million directly into the Western North Carolina economy in 2015,  supporting 7,000 full-time jobs and generating $24.4 million in local and state government revenue in 2015.

Wayne Martin, executive director of the North Carolina Arts Council, announced the findings Thursday, Sept. 7, at the annual meeting of the Blue Ridge National Heritage Area, Gather ‘Round the Blue Ridge, at Highland Event Center in Asheville. The study of arts and culture nonprofits was conducted by Americans for the Arts in partnership with the North Carolina Arts Council.

“This study confirms what we have always known: the arts are woven into the fabric of our economy, and that through our partnership with the Blue Ridge National Heritage Area, the heritage arts especially are a catalyst for economic growth and vitality in Western North Carolina,” Martin said.

Arts & Economic Prosperity 5 in the Western NC region at a Glance:

“The N.C. Arts Council has used the arts as a tool in both rural and urban areas to meet the needs of our communities over the last five decades with impressive results,” said Angie Chandler, Executive Director of the Blue Ridge National Heritage Area Partnership. “This study demonstrates that the arts are an economic and employment powerhouse both locally and across the nation.”

The N.C. Arts Council launched its cultural tourism work in the late 1990s that led to the creation of the Blue Ridge National Heritage Area and to the Blue Ridge Music Trails of North Carolina, a collaboration between both agencies.

Blue Ridge Music Trail visitors are spending on average $300 a night per party, including more on refreshment and lodging than other cultural visitors, the study shows. And 10 percent more guests are finding the music venues through the website www.blueridgemusicnc.com than four years ago.

“For 50 years, the North Carolina Arts Council has been guided by the belief that the arts uplift individuals, transform our communities and enhance the reputation of our state,” Martin said. “‘Arts for all citizens,’ the founding ideal for the Arts Council in 1967, has clearly fostered economic success and public participation in the arts across our state.”

The study, “Arts & Economic Prosperity 5: The Economic Impact of Nonprofit Arts and Culture Organizations and Their Audiences in North Carolina” (APE5) is conducted every five years and is issued by Americans for the Arts in partnership with nonprofit arts and culture organizations in 20 states that were part of 341 study regions across the U.S.

Arts & Economic Prosperity 5 in North Carolina at a Glance:

Note: Audience spending does not include the cost of admissions.