Born in the new millennium, Rhiannon Ramsey is a young musician whose family and community musical roots go back generations. There have been many outstanding traditional artists with the last name of Ramsey in Rhiannon’s native Madison County, including among her close relatives, so it was natural for her to begin taking fiddle lessons as a child.

While still in elementary school, Rhiannon began to study with legendary longbow fiddler Arvil Freeman, a fellow Madison County native who is renowned as a teacher as well as a performer. As one of Arvil’s pupils, she is part of yet another distinguished musical lineage—that of the Freeman fiddlers and their protégés.

Already a seasoned performer, Rhiannon has played at many of the major music events in the Blue Ridge, including at the Bascom Lamar Lunsford Festival, Shindig on the Green, and the Mountain Dance and Folk Festival. She has also demonstrated for younger students at Mars Hill University. Rhiannon is the leader and fiddler of Rhiannon & the Relics, an all-star band of mountain musicians which includes bass player Craig Bannerman, banjo and mandolin player Troy Harrison, and guitarist and mandolinist Scott Owenby. They can be heard regularly at many of Western North Carolina’s favorite mountain music venues.

In June 2018, Rhiannon joined the Stoney Creek Boys as their first female fiddler. She was asked to take the place of Arvil Freeman when he retired from the group. Rhiannon is now the house fiddler for Shindig on the Green and the Mountain Dance and Folk Festival.

Rhiannon Ramsey is available for performances and square dances, both solo and with Rhiannon & the Relics and the Stoney Creek Boys. 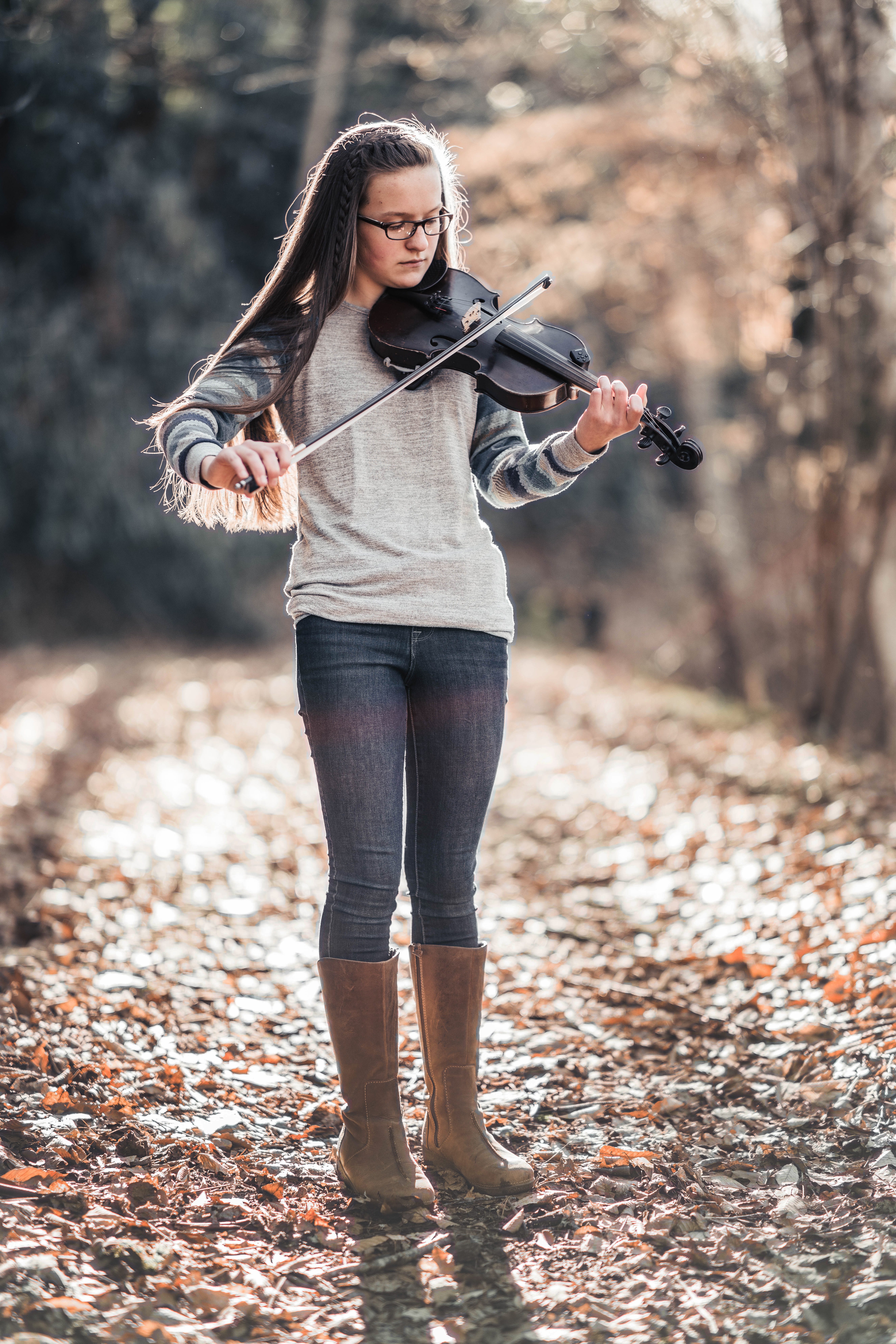