Western North Carolina is a region where many folk traditions are strongly associated with particular families: the Chandler-Wallin-Norton family of ballad singers in Madison County, for example, or the luthiers among the Glenn and Presnell families of Watauga County. Even so, it is rare for documentation to exist tying the families and traditions together for more than a century. The Plott family, who have deep roots in Haywood County, have been raising and training hunting dogs for more than 200 years. A parallel family tradition is that of the Plott hounds themselves, whose bloodline, like that of the human Plotts, traces back to eighteenth-century Germany. Today, Bob Plott is the steward of the heritage of both the people and the dogs who share his name.

Family tradition tells that when Johannes Georg Plott (Bob’s great-great-great-grandfather) arrived in Philadelphia in 1741, the 16-year-old brought with him a legacy of hunting—his father was a gamekeeper in their native Germany—and five Germanic Schweisshunds. As George and his descendants migrated first to coastal North Carolina, then to the Piedmont, and finally to the mountains, the dogs they raised from one generation to the next not only maintained their reputation as boar-hunting dogs, but gained legendary status as bear dogs. Highly intelligent and deeply loyal, Plott hounds are cherished for their companionship as well as their value as hunting partners.

Bob Plott continues to breed and train hounds, and he offers educational programs throughout the region to share the history of his family and their dogs, along with southern mountain culture, as well as teaching wilderness and survival skills. Plott is a member of the prestigious Roads Scholar Speakers Roster that is sponsored by the North Carolina Humanities Council and in addition to his other programs, he also conducts Plott hound programs for the Humanities Council throughout the state – often accompanied by Appalachian musician William Ritter.

In 2016 Plott was presented the highly coveted Order of the Longleaf Pine by the Governor of North Carolina in recognition of his work promoting the legacy of the Plott hound, as well as North Carolina history. He is the author of five books, including Strike and Stay: The Story of the Plott Hound (2007, History Press) and has written monthly articles for two national hunting magazines for over a decade, along with free-lance work for numerous regional and national publications. Plott has also been featured on National Public Radio, on North Carolina Public Television, and on the History Channel.

Plott hounds have been registered with the United Kennel Club since 1946. In 1989, they were recognized as the state dog of North Carolina, and in 2009, a state historical marker was erected in Haywood County to honor their heritage, followed by an award-winning museum exhibit at the Western Carolina University Mountain Heritage Center honoring the breed. The marker can be visited on Plott Creek Road at Sorrells Cove Road, just outside Waynesville, and WCU provides panels from the exhibit for public programs throughout the southeast. In 2017 the Haywood County Arts Council unveiled a Plott hound statue in downtown Hazelwood, North Carolina.

Bob Plott is available for historical presentations on Plott hounds and Appalachian heritage. 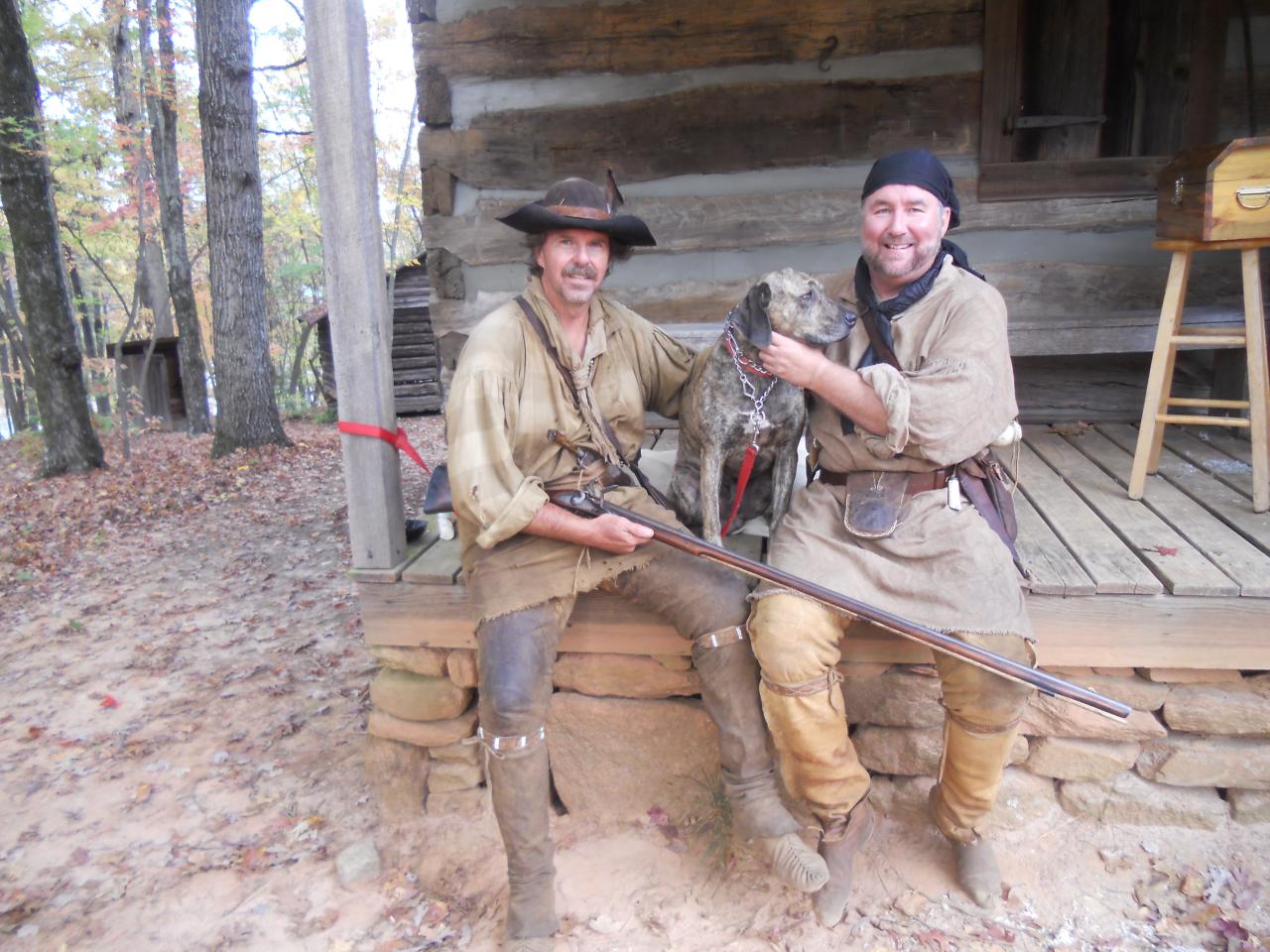