The year 1916 was a landmark year for those who loved the outdoors and wanted to preserve and protect certain tracts of public lands for the enjoyment of the people of America. Look what was created 100 years ago:

North Carolina State Parks, founded March 3, 1916. The General Assembly authorized the purchase of land for a state park at Mount Mitchell on March 3, 1915, and 795 acres on the summit were acquired by the end of 1916, which firmly established the first state park in the southeastern United States. The parks system encompasses more than 225,000 acres and attracts more than 15 million visitors each year. North Carolina plans to celebrate the state parks system’s centennial throughout 2016 with a series of special events. 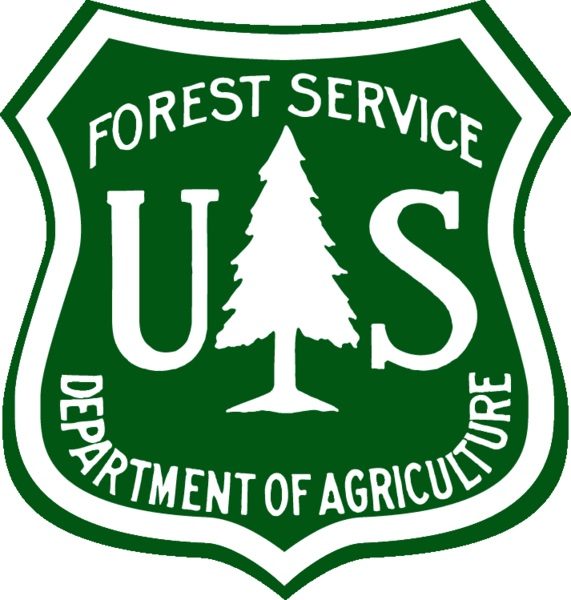 Pisgah National Forest, the first Weeks Law forest, was established in 1916, which led to the creation of the national forests in the eastern United States. The Pisgah National Forest is a land of mile-high peaks, cascading waterfalls, and heavily forested slopes. Comprising over 500,000 acres, this national forest is also home of the first school of forestry in the United States, now preserved at the Cradle of Forestry in America historic site.

One initiative sponsored by the National Parks Foundation to promote greater appreciation and stewardship of the national parks is “Find Your Park.” The campaign urges all Americans and visitors to find their favorite outdoor places, be it a national park, state or local park, or even a community playground. Learn more.