North Wilkesboro began with a simple transaction of land in 1848 between John Finley and Augustus Finley. Four thousand dollars purchased “a certain tract of land” on the north side of the Yadkin River. This was combined with land purchased by the Reddies River to form North Wilkesboro. An agreement signed between Wilkes County Commissioners and North Western North Carolina Railroad Company in 1888 furthered the growth of the fledgling town. North Wilkesboro was incorporated on March 4, 1891.

Towns Across the River

Today, North Wilkesboro continues to grow, though in different ways than before. The town continues to be a nexus for small businesses, art, and learning. North Wilkesboro is home to the Wilkes Public Library, Wilkes Art Gallery, and an ever-growing number of shops and restaurants. Look for several restored ghost murals as well as new ones throughout the downtown district.

Wilkes Art Gallery – a state-of-the-art gallery showcasing artists from the region and state.

Yadkin River Greenway – This Greenway is a natural area between urban communities where wildlife, vegetation, and streams are preserved and enjoyed. Greenways also provide transportation, recreation, and exercise opportunities for the community.

Historic North Wilkesboro Speedway – Come visit the birthplace of Nascar! The living history of this speedway is worth the visit.

Light Up Downtown – Held annually the Friday before Thanksgiving.

Window World Concerts on the Deck – Free outdoor music series held the third Saturday of the month at the Yadkin Valley Marketplace downtown. 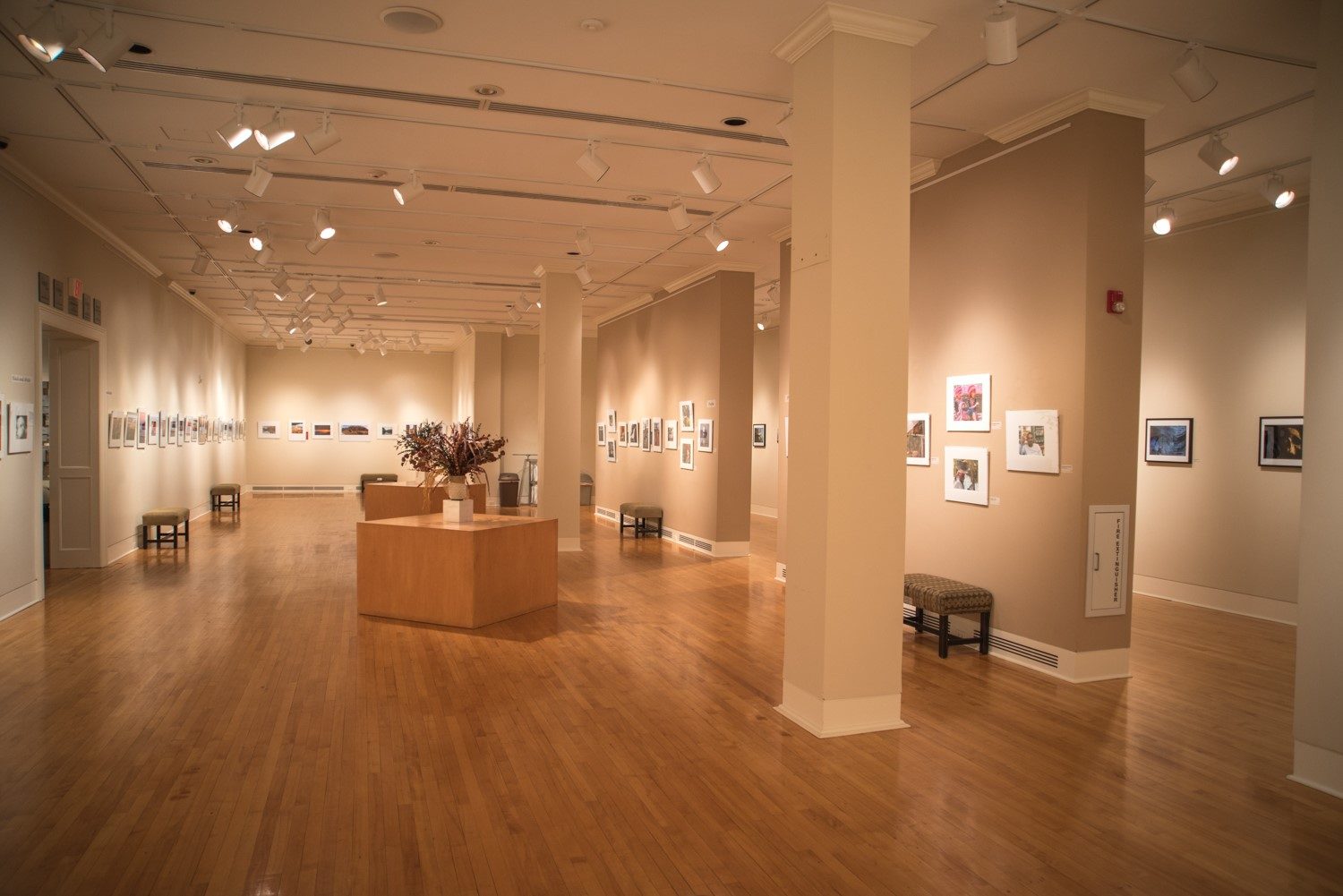 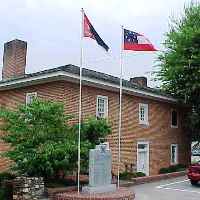 Hang down your head, Tom Dooley… Tom Dula, the subject of the well-known folksong, was...
Learn More
Add to Trip 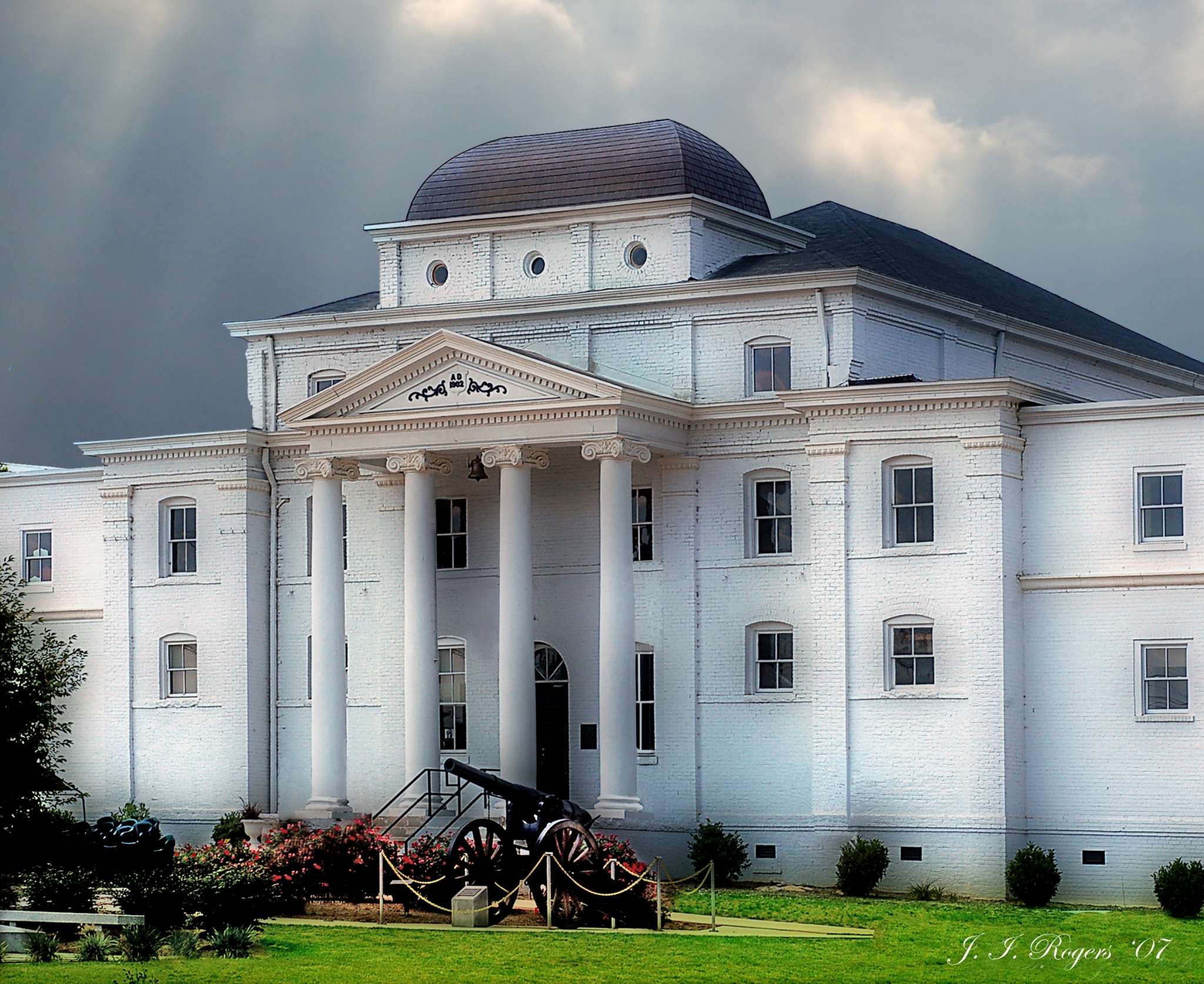