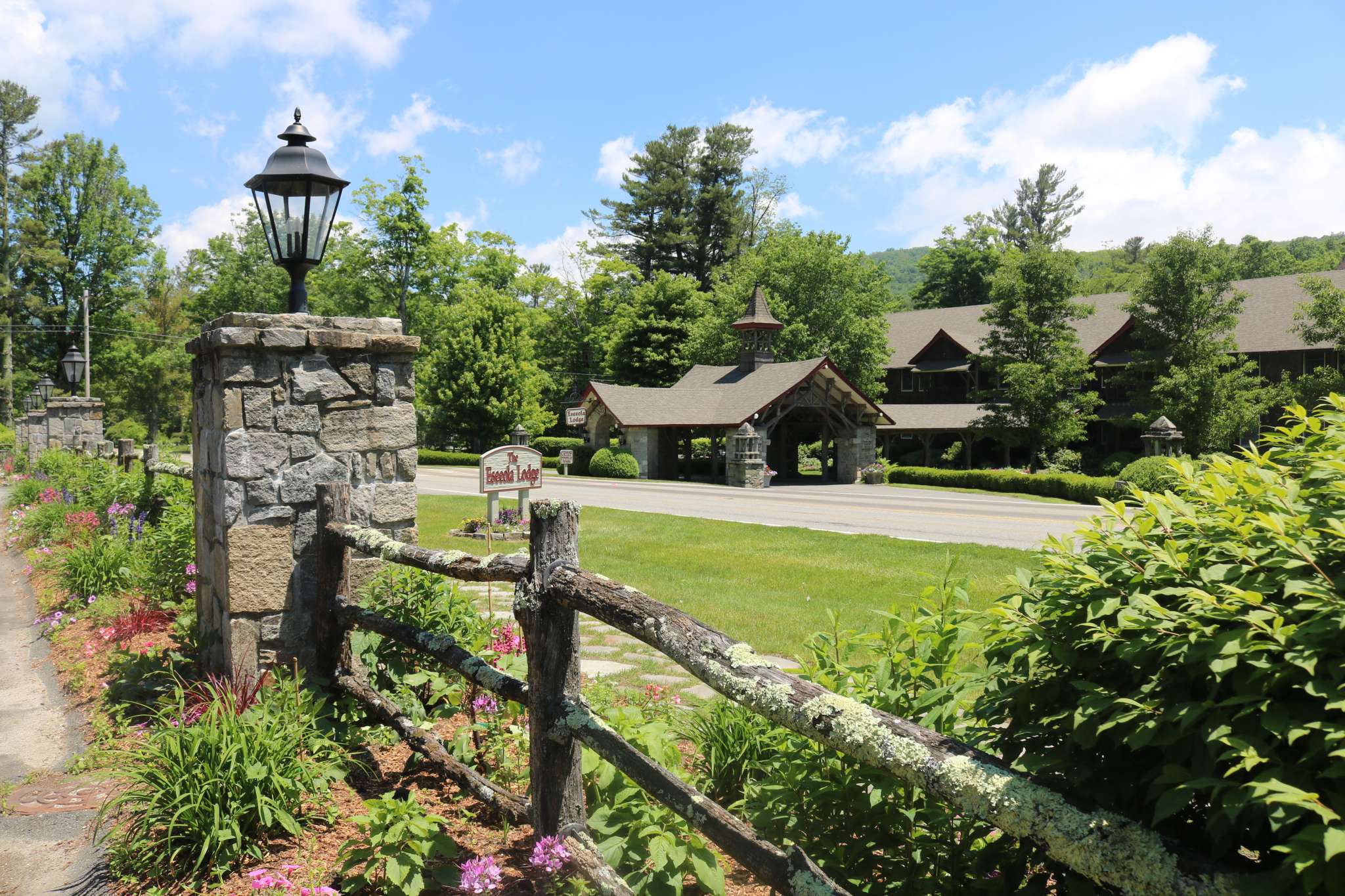 A Historic Resort  of Careful Design

Linville, located near the Blue Ridge Parkway, has long been a resort community. Visitors can see the careful planning that went into its development by taking a stroll through the Linville Historic District, which was listed on the National Register of Historic Places in 1979.

In 1883, the new mountain town was laid out foursquare, with streets and parks thoughtfully incorporated into the design. It was named for William and John Linville, who were killed by Cherokees in 1766. Hugh MacRae, son of one of the original partners, prevailed upon his childhood friend, architect Henry Bacon, to design Strathsheil Cottage for his brother, Donald MacRae. Bacon later won acclaim as the designer of the Lincoln Memorial.

The Linville Historic District includes a number of Bacon’s designs, including three other private residences and All Saints Episcopal Church. Bacon’s designs incorporated local materials, primarily the chestnut-bark shingle, which he used as siding. Bacon is also known for using lattice-work of logs in porches and recessed under windows. The Linville golf course was designed by Donald Ross.

The East Tennessee and Western North Carolina Railroad (“Tweetsie”) passed through the community from 1916 till 1940, when a major flood washed away the tracks; the old rail route later became NC 105 in 1956. 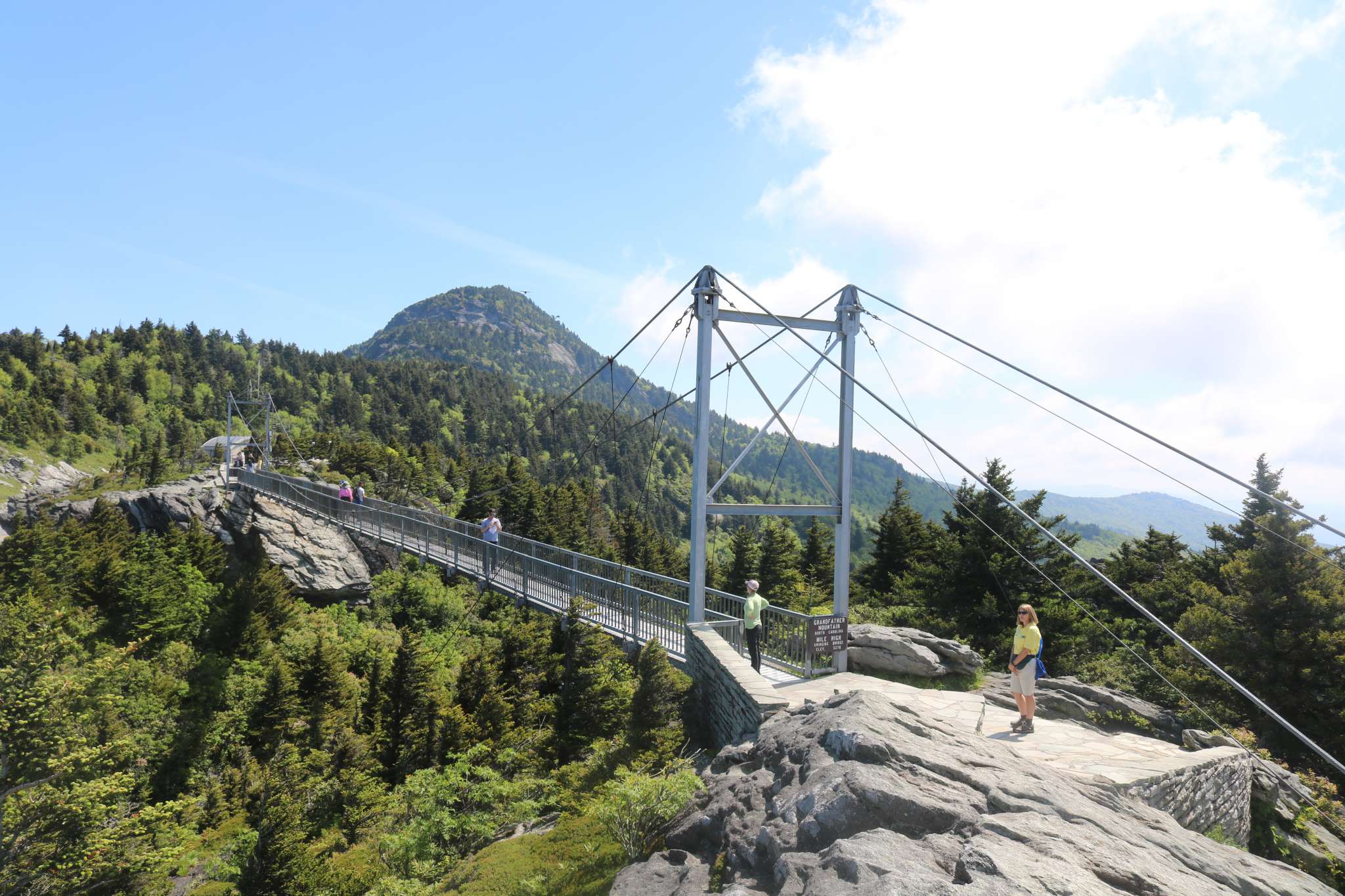 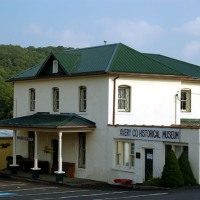 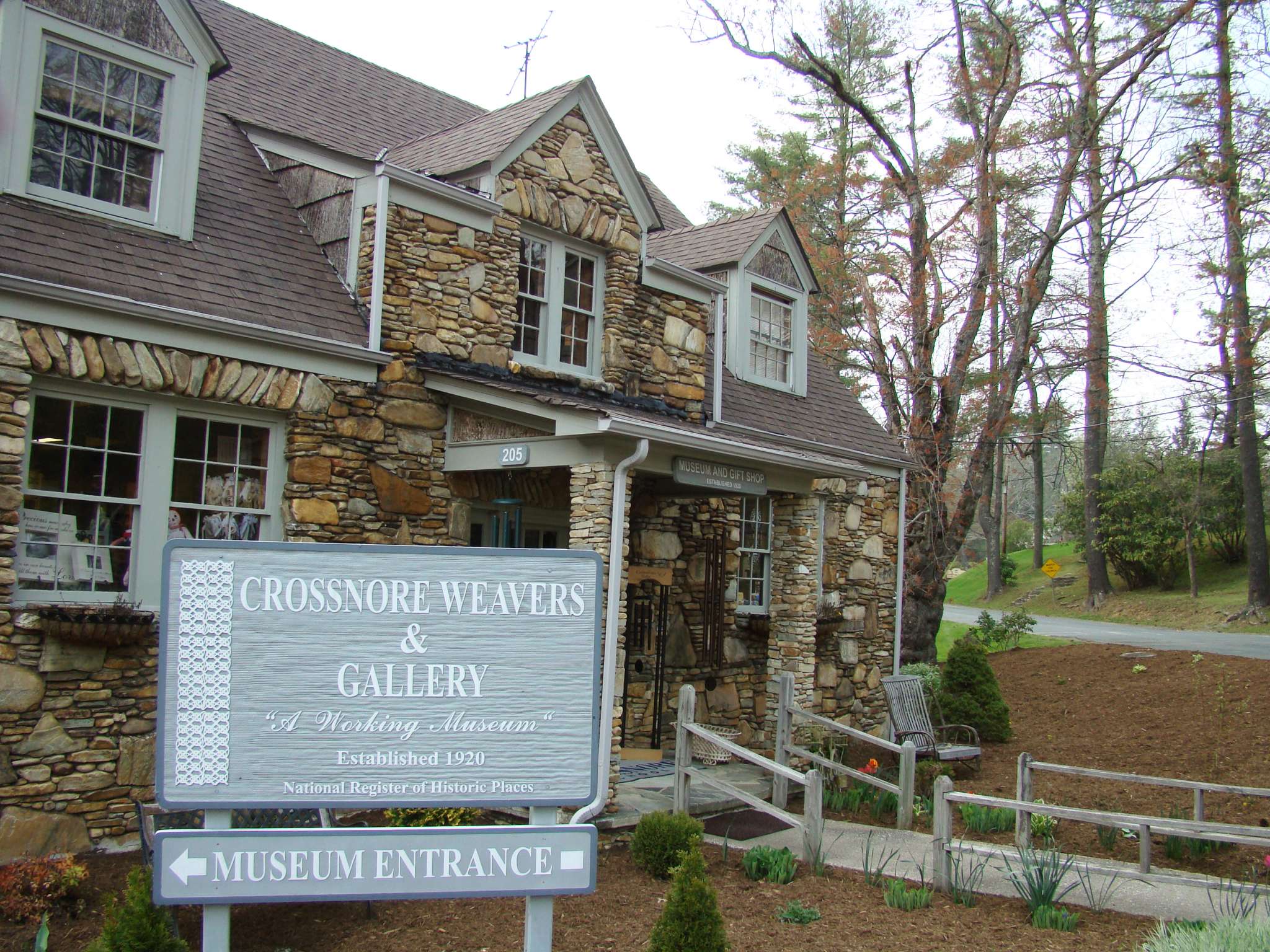