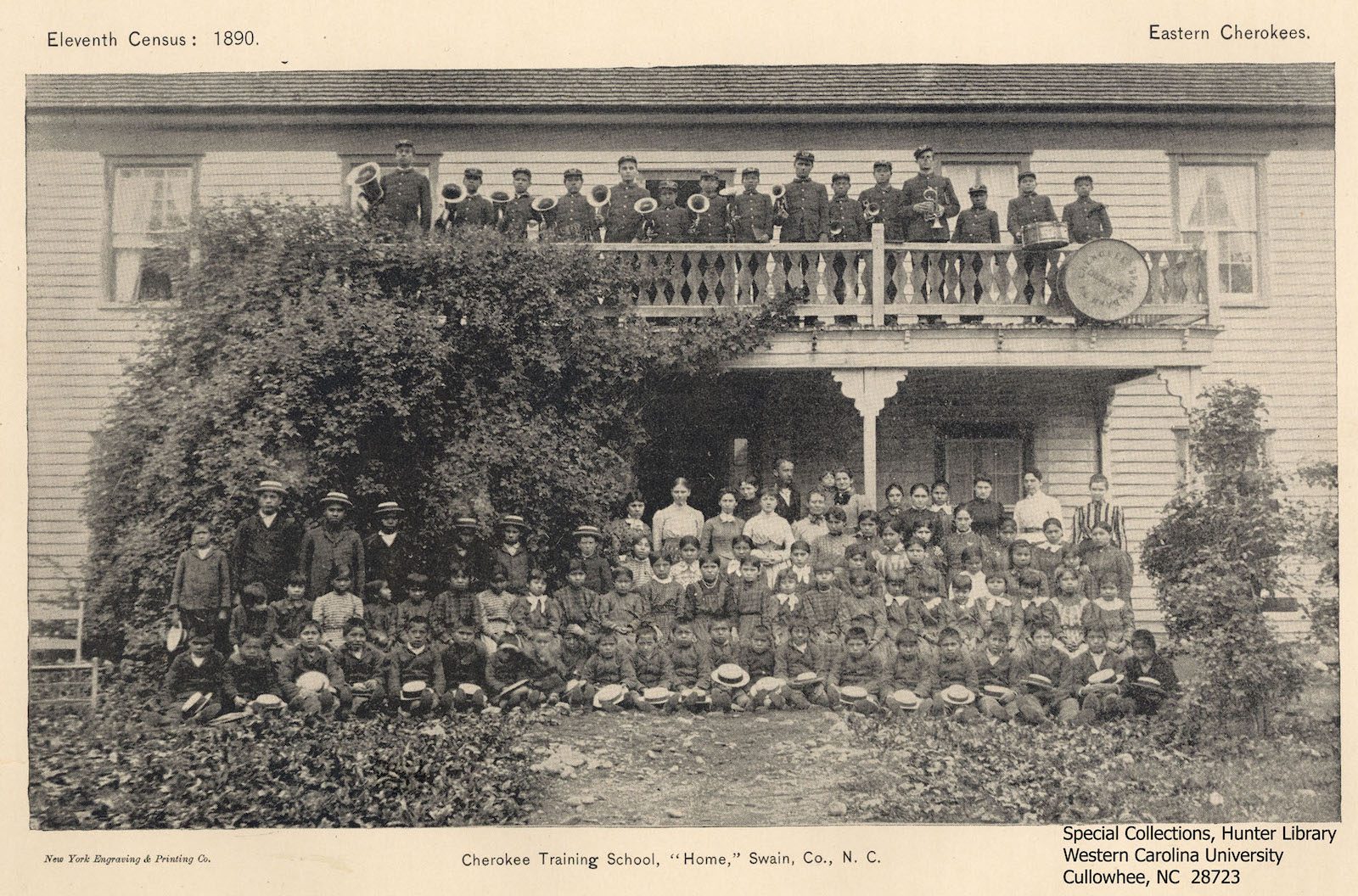 Beginning in the 1870s, the US government attempted to educate and assimilate American Indians into “civilized” society by placing children—of all ages, from thousands of homes and hundreds of diverse tribes—in distant, residential boarding schools. Many were forcibly taken from their families and communities and stripped of all signs of “Indianness,” even forbidden to speak their own language amongst themselves. Up until the 1930s, students were trained for domestic work and trades in a highly regimented environment. Many children went years without familial contact, and these events had a lasting, generational impact.

Native Americans responded to the often tragic boarding school experience in complex and nuanced ways. Unintended outcomes, such as a sense of “Pan Indianism” and support networks, grew and flourished on campuses, and advocates demanded reform. Boarding schools were designed to remake American Indians but it was American Indians who changed the schools. After graduation, some students became involved in tribal political office or the formation of civil rights and Native sovereignty organizations. The handful of federal boarding schools remaining today embrace Indigenous heritage, languages, traditions, and culture.